Chelsea secured a 2-1 win over the Mexican outfit in Nevada on Saturday night thanks to second half goals from Timo Werner and Mason Mount. 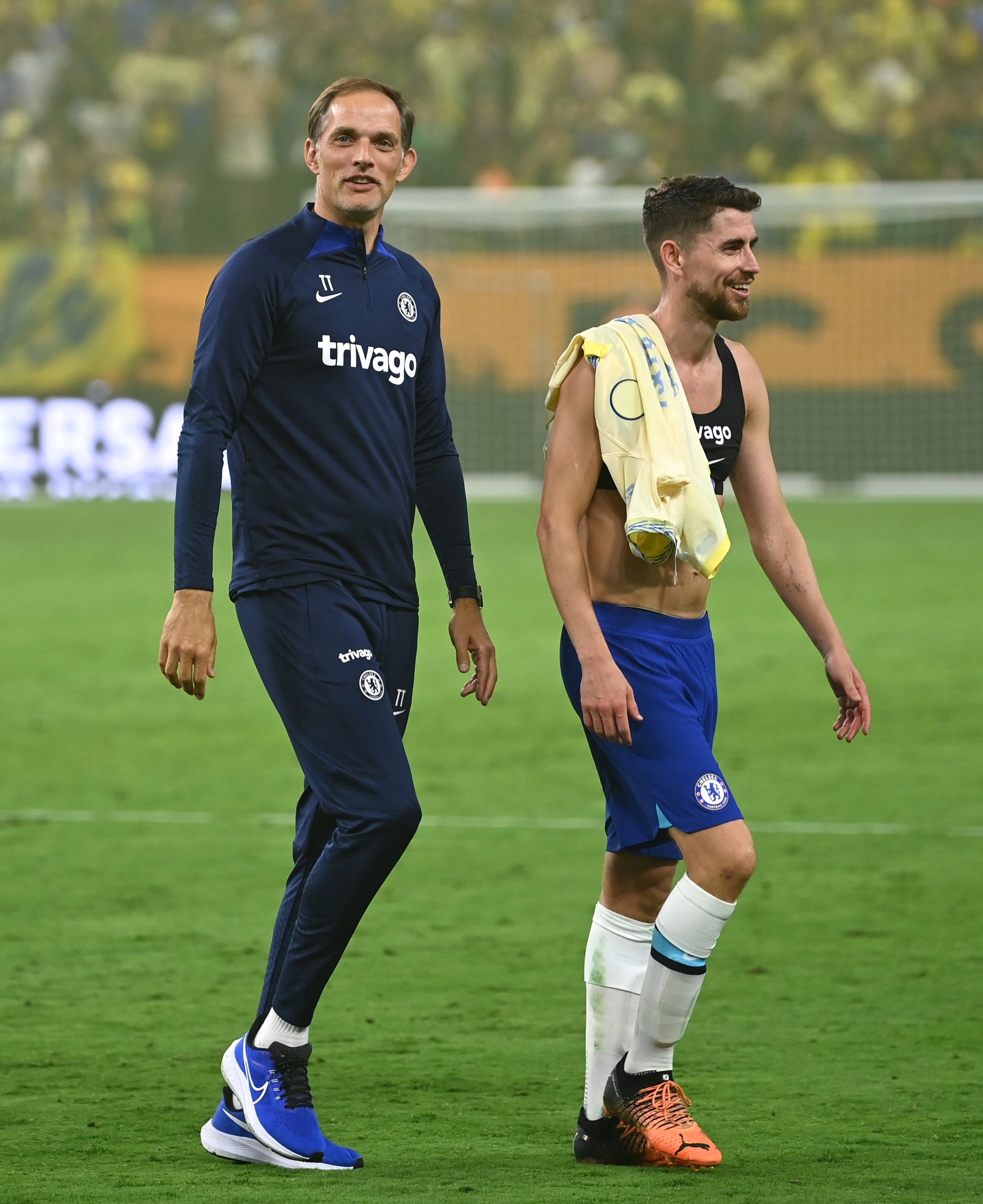 Reece James was forced to overcome an embarrassing moment after he inadvertently passed the ball into his own net to briefly level the scores.

But German boss Tuchel was more concerned by the challenges that were flying in on his players, especially on the likes of Conor Gallagher in a poor first half quality-wise.

The Blues took a while to get up to speed in their first outing of the summer against a team whose domestic division had already started having played three games before this one at the Allegiant Stadium.

And Tuchel said: “It was a tough match. Normally you start against a lower team where you can find your rhythm. 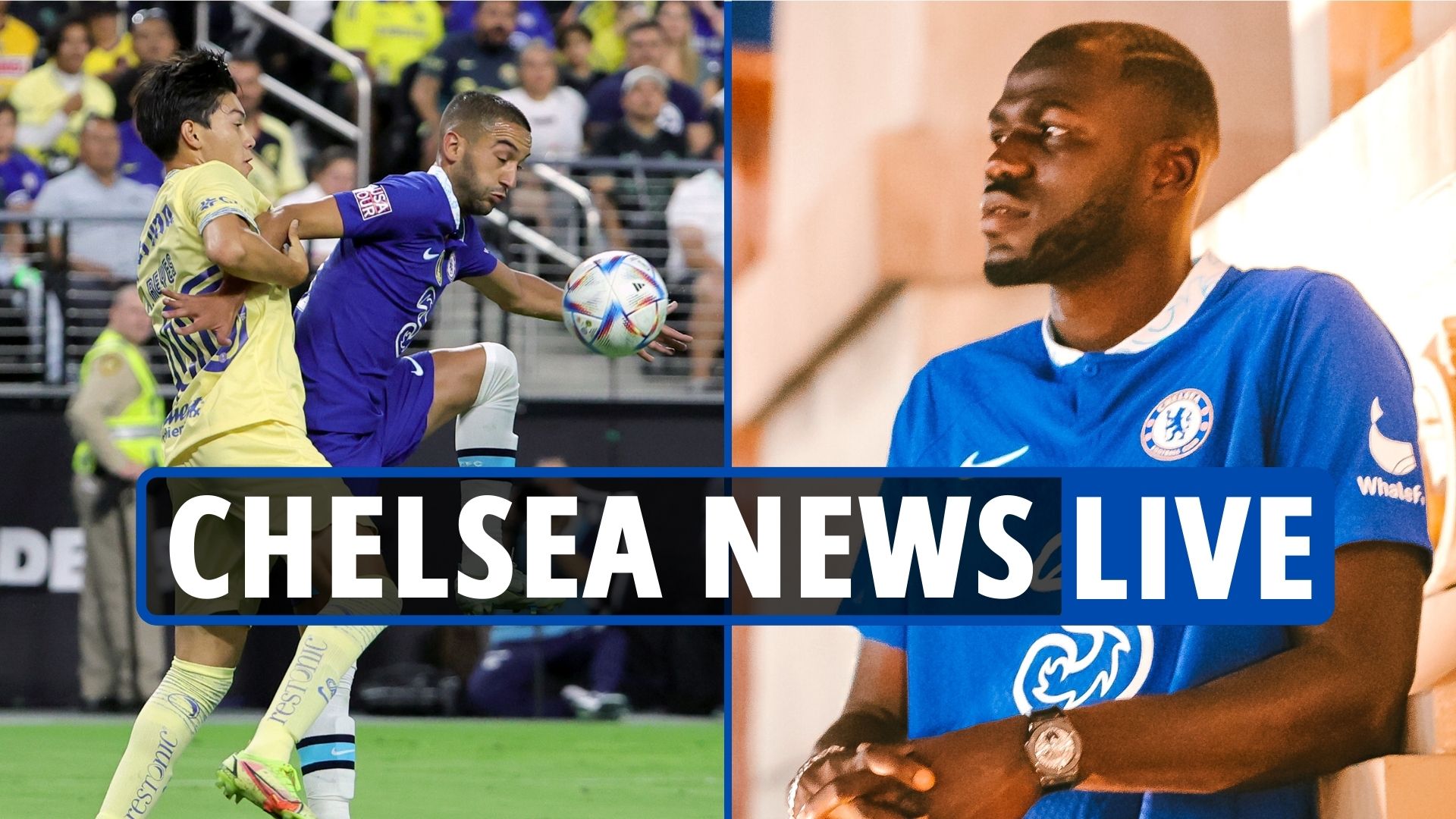 “It's very different from training, even if you train at a competitive level like in our squad.

“You could see that they've already started their season. They showed a physical game that we had to adapt to, and I'm happy nobody got injured.

“It was sometimes on the edge for a friendly game in pre-season, especially for us in our first match. But it was ok. We adapted to it and accepted it and did not get frustrated.”

Despite signing both Raheem Sterling and Kalidou Koulibaly from Manchester City and Napoli respectively for a combined total of £85m in recent days, neither made an appearance against Club America.

Both watched on from the bench and are set to make their pre-season friendlies this week when they take on Charlotte FC on Wednesday.

After the departures of central defenders Andreas Christensen and Antonio Rudiger, as well as skipper Cesar Azpilicueta looking for a way out, the capture of 31-year-old on a four-year-deal could arguably be one of Tuchel’s most important and significant deals of his tenure so far under the new ownership with American businessman Todd Boehly.

And Tuchel added of Senegalese Koulibaly: “He brings experience, quality, top defending, height, everything we're looking for to play a back three of back four. 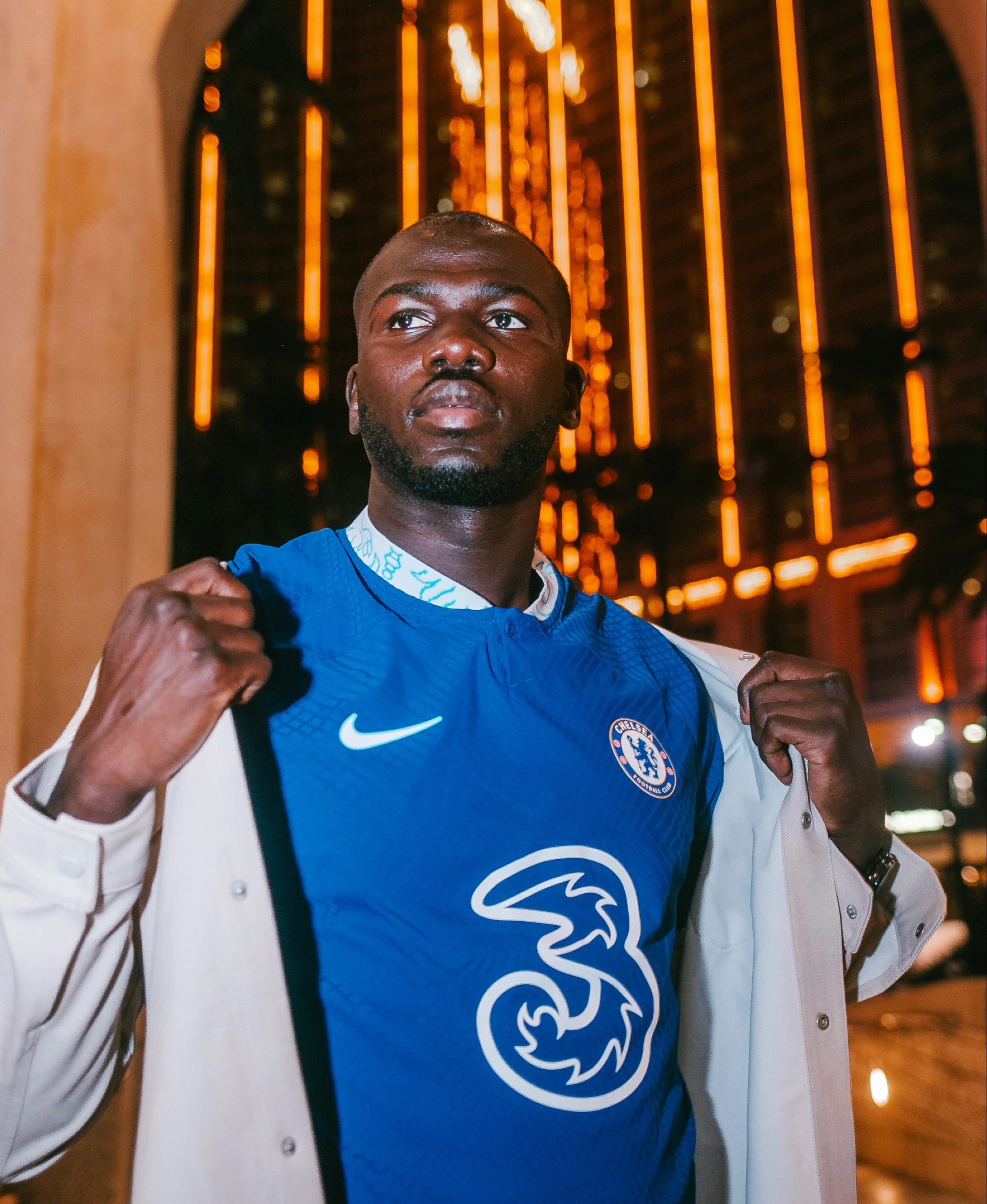 “He is now training outside after he arrived yesterday, and we've very happy. He knows some of the players.

“I think from this side, it will be quick that he feels welcome in the group. It's a nice group, and everyone is happy he is with us now."

"That's what we believe, and that's what he is here for. There were always rumours about him leaving Napoli, and it was always super difficult.

“It's nice he takes the challenge right now, and we have Thiago Silva, who is even older and super experienced and still at the peak of his game.

“We hope Kalidou can do the same and play for many years for us. He is totally fit and ready for the challenge, and he needs to be because we need him in top shape.”