GARY NEVILLE and Jamie Redknapp were in stitches as Claudio Ranieri's wife suddenly appeared on screen during their live TV interview with the former Leicester manager.

The Tinkerman was back to his old rotation tricks when he appeared as a guest on Sky Sports' Football Show discussing his Leicester side’s remarkable Premier League title success, upsetting 5,000-1 odds to become champions. 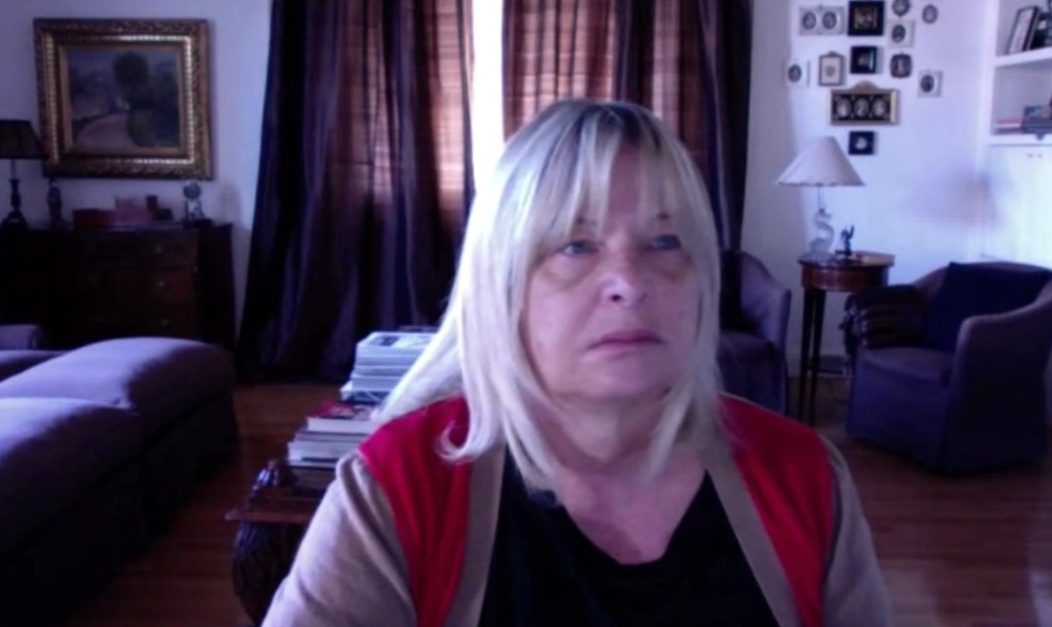 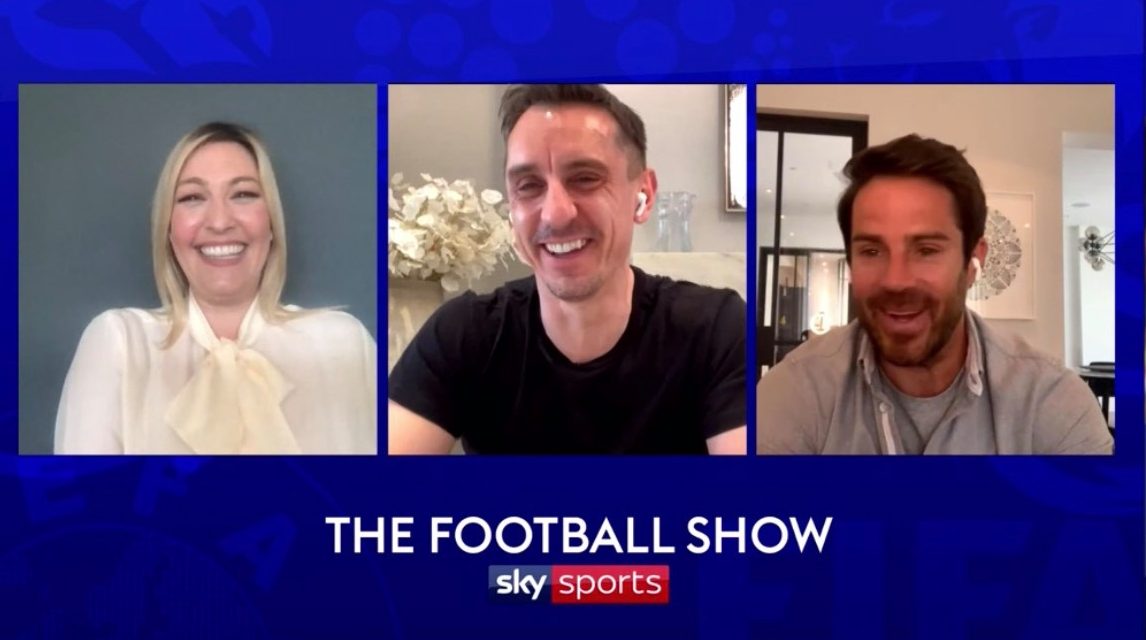 His guest interview came exactly four years to the day since he and Wes Morgan lifted the trophy at the King Power Stadium on an unforgettable day for everyone involved at Leicester.

Then suddenly a random woman’s face appeared on the screen, seemingly from a different room entirely, to the shock of presenter Kelly Cates and the pundits, who all burst into laughter.

Cates joked: “Hello! Claudio, I’ll be honest, that doesn’t look very much like you!”

But she could not contain her giggles as she added: “I think that might be Signora [Mrs] Ranieri who might be trying to help Claudio get on to the internet,” before having to cover her face.

Redknapp chipped in with: “Keep it together Kelly!”

She did well to then bring the conversation back then asked Neville and Redknapp how important Ranieri was in deflecting the attention away from his players. 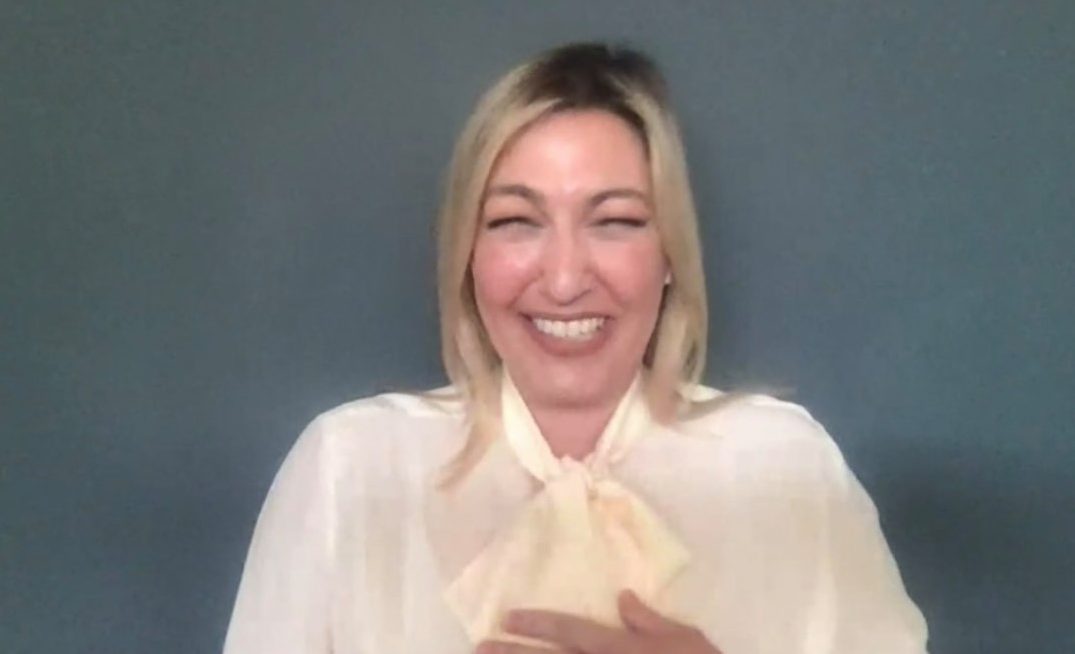 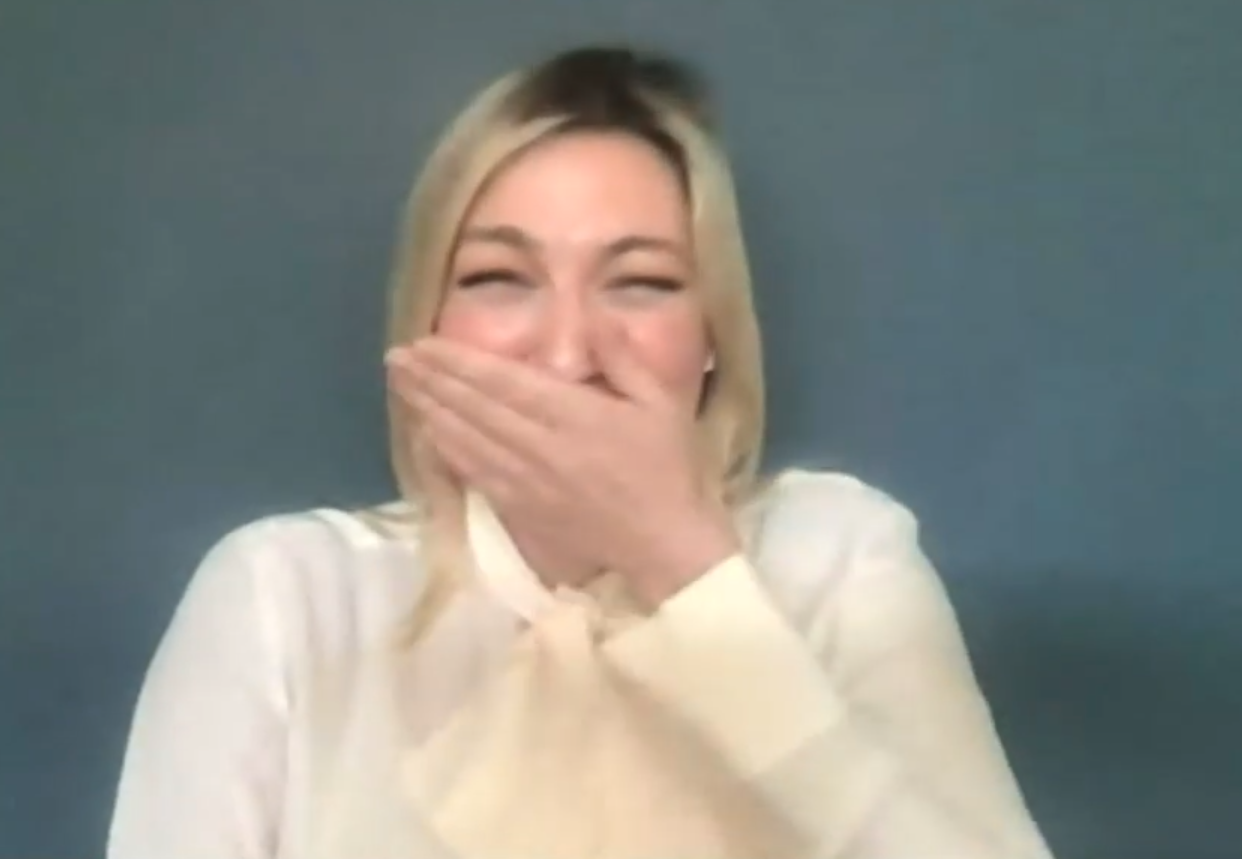 But when she got no response except muffled sniggering, Cates added: “I’m asking that to either of you who can hold it together, whichever of you is keeping a straight face!”

Neville hit straight back: “Oh sorry, I thought Claudio’s wife was answering it!”

Cates quickly added that she assumed it was Ranieri’s wife Rosanna – and it did appear to be her – but sent her apologies in case it was not.

But there was no more sign of either Claudio – who also managed Chelsea and is now in charge at Sampdoria – or Rosanna with the interview cut short in brilliant fashion.

One joked: "Can’t beat a video call going wrong on live TV. The Ranieris' version is not quite as good as Professor Robert Kelly’s two children and wife bursting in on him but still not bad…"

Another cleverly joked about the Tinkerman: "Unlike Ranieri to operate a rotation policy."

A third added: "Fantastic. Always knew the Ranieris would entertain us."

Another user wrote: "Omg nearly choked on my cornflakes – BRILLIANT."

And Paddy Power tweeted: "Claudio Ranieri’s wife randomly turning up on his interview with Sky Sports News may not be the content we deserve, but is certainly the content we need." 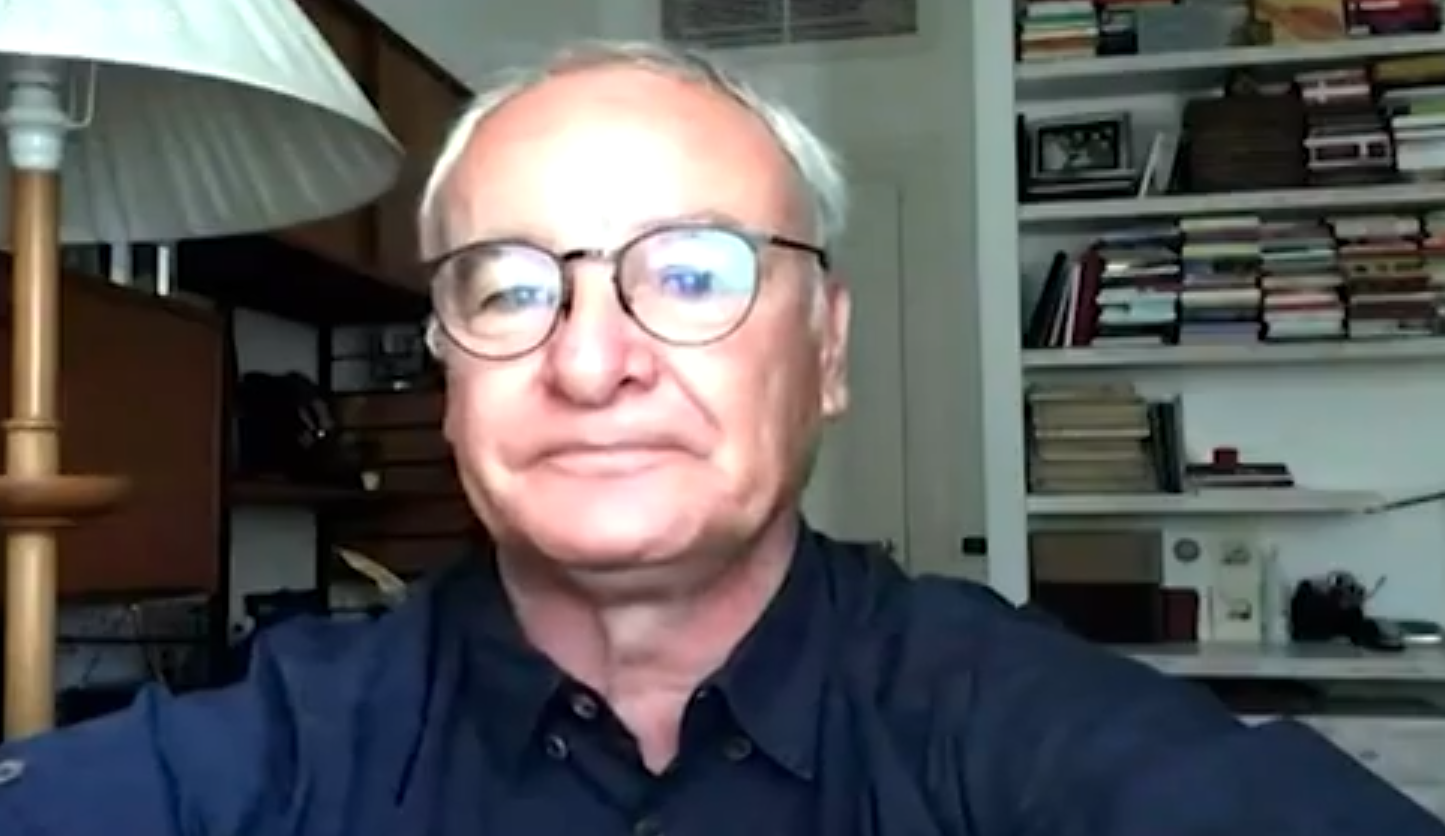 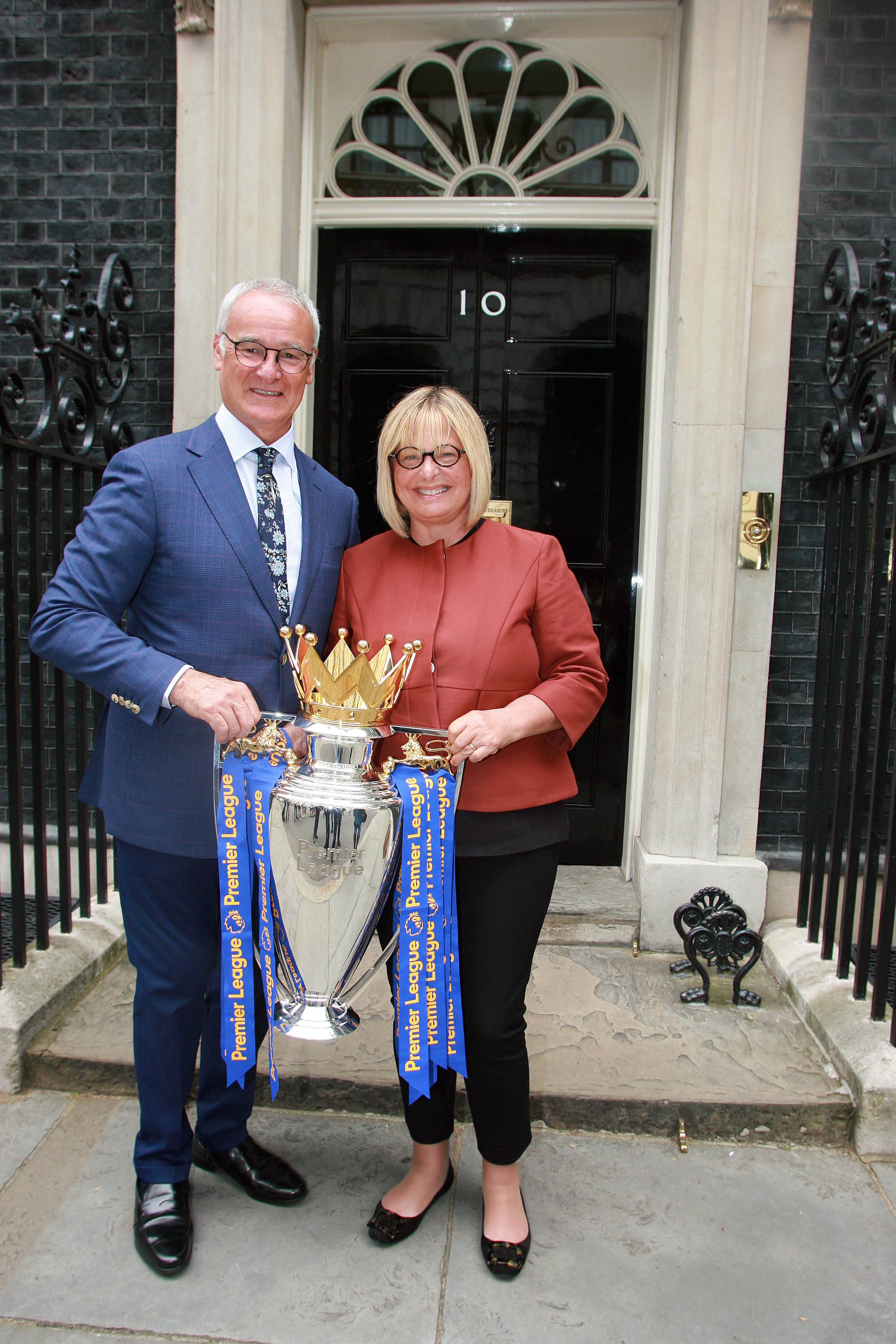