Nineteen Eighty-Four, often published as 1984, is a dystopian novel examining the consequences of government overreach. The story takes place in an imagined future when the world has fallen victim to perpetual war and Britain has become a province of a totalitarian superstate, named Oceania. Its success popularised the term “Orwellian” as an adjective that is still used today in real-life instances of totalitarianism, mass surveillance and violations of freedom of expression.

Orwell’s aim when writing the novel may well have been for it to serve as a warning to future generations, against the dangers of an all-powerful centralised government.

More specifically, the novel’s hero – Winston Smith – could well have been inspired by Orwell’s adopted son.

In this way, the legendary English author’s cryptic nod to his own family in the novel provides a clear insight into his thought processes when writing it.

Thomas Pynchon, writing the introduction for the 2003 Penguin issue of Orwell’s novel, makes exactly this argument. 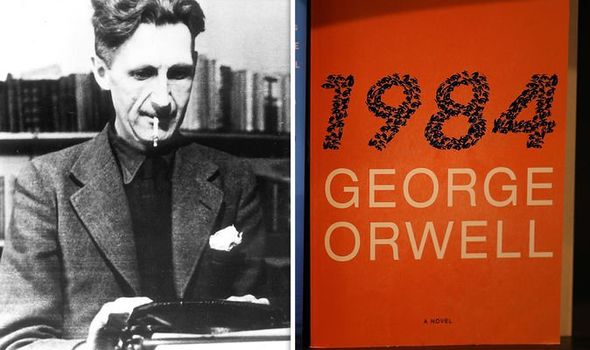 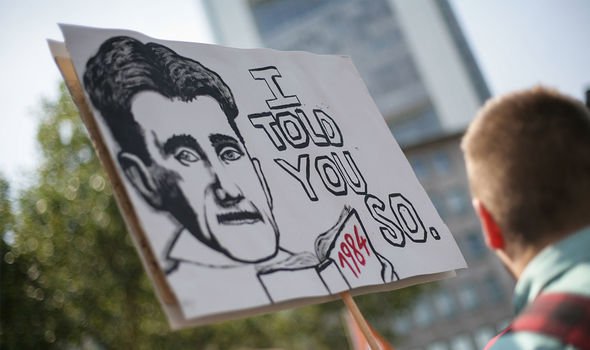 He explains: “There is a photograph, taken around 1946 in Islington, of Orwell with his adopted son, Richard Horatio Blair.

“The little boy, who would have been around two at the time, is beaming with unguarded delight.

“Orwell is holding him gently with both hands, smiling too, pleased, but not smugly so – it is more complex than that, as if he has discovered something that might be worth more than anger – his head is tilted a bit, his eyes with a careful look that might remind filmgoers of a Robert Duvall character with a backstory in which he he has seen more than one perhaps would have preferred to. 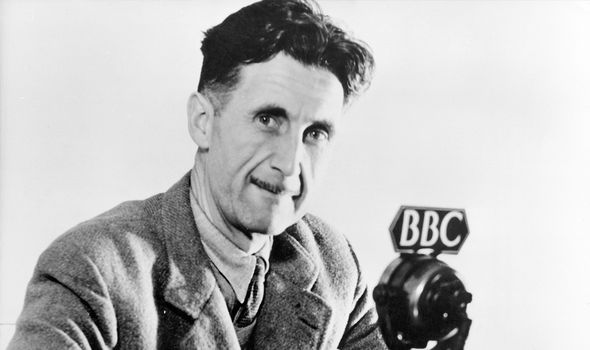 “It is not difficult to guess that Orwell, in 1984 was imagining a future for his son’s generation, a world he was not so much wishing upon them as warning against.

“He was impatient with predictions of the inevitable, he remained confident in the ability of ordinary people to change anything, if they would.

“It is the boy’s smile, in any case, that we refer to, direct and radiant, proceeding out of an unhesitating faith that the world, at the end of the day, is good, and that human decency, like parental love, can always be taken for granted – a faith so honourable that we can almost imagine Orwell, and perhaps even ourselves, for a moment anyway, swearing to do whatever must be done to keep it from ever being betrayed.” 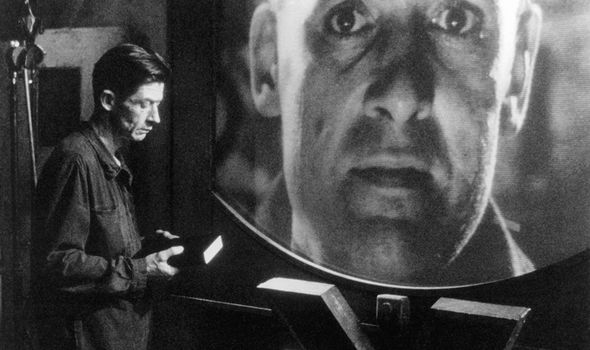 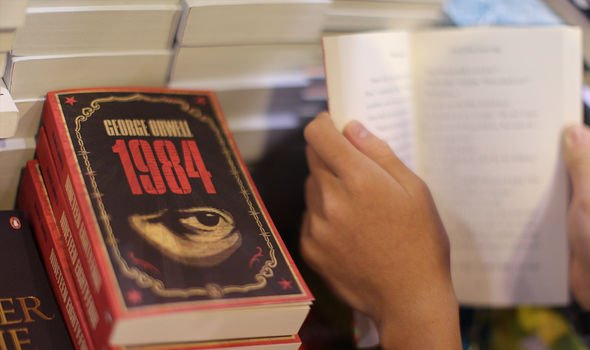 The novel, then, sets out to present a world so dark that Orwell’s readers will avoid any kind of totalitarian state at all costs.

It also reveals Orwell’s heartfelt belief in humanity – and that even in the most futile environment, there is hope.

His world view in 1984 is particularly evident as Orwell actively separates the UK from Europe in his geopolitical vision.

Dubbed ‘Air Strip One’, Britain’s allegiances are with Oceania – made up of North, Central and South America, Australia, New Zealand and southern Africa – and this huge cluster of nations fights perpetual war with Eurasia – made up of Russia and continental Europe – or Eastasia – modern day China, Japan, Tibet and some Mongolian regions.

Nineteen Eighty-Four is published by Penguin Books. It is available here.

Related posts:
August 22, 2020 Lifestyle Comments Off on George Orwell’s cryptic nod to OWN family in 1984’s dystopia unravels novel’s real aim
Celebrity News:
‘Brave New World’ is Cancelled by Peacock After One Season
Bill Maher says Ruth Bader Ginsburg 'should've quit' under Obama: She didn't 'take the hint'
Kylie Jenner Says She's Exercising Her Right to Vote 'For My Daughter'
Luke Evans Shuts Down Breakup Rumors by Posting New Picture With Boyfriend
Kim Kardashian West Does Not Like Being Filmed From the Waist Down, Director Claims
Recent Posts
This website uses cookies to improve your user experience and to provide you with advertisements that are relevant to your interests. By continuing to browse the site you are agreeing to our use of cookies.Ok