GERMANY boss Joachim Low sent fans into hysterics after he appeared to pick his nose AGAIN on live TV during England's 2-0 win.

The 61-year-old has become well known for his 'scratch and sniff' touchline antics during major tournaments. 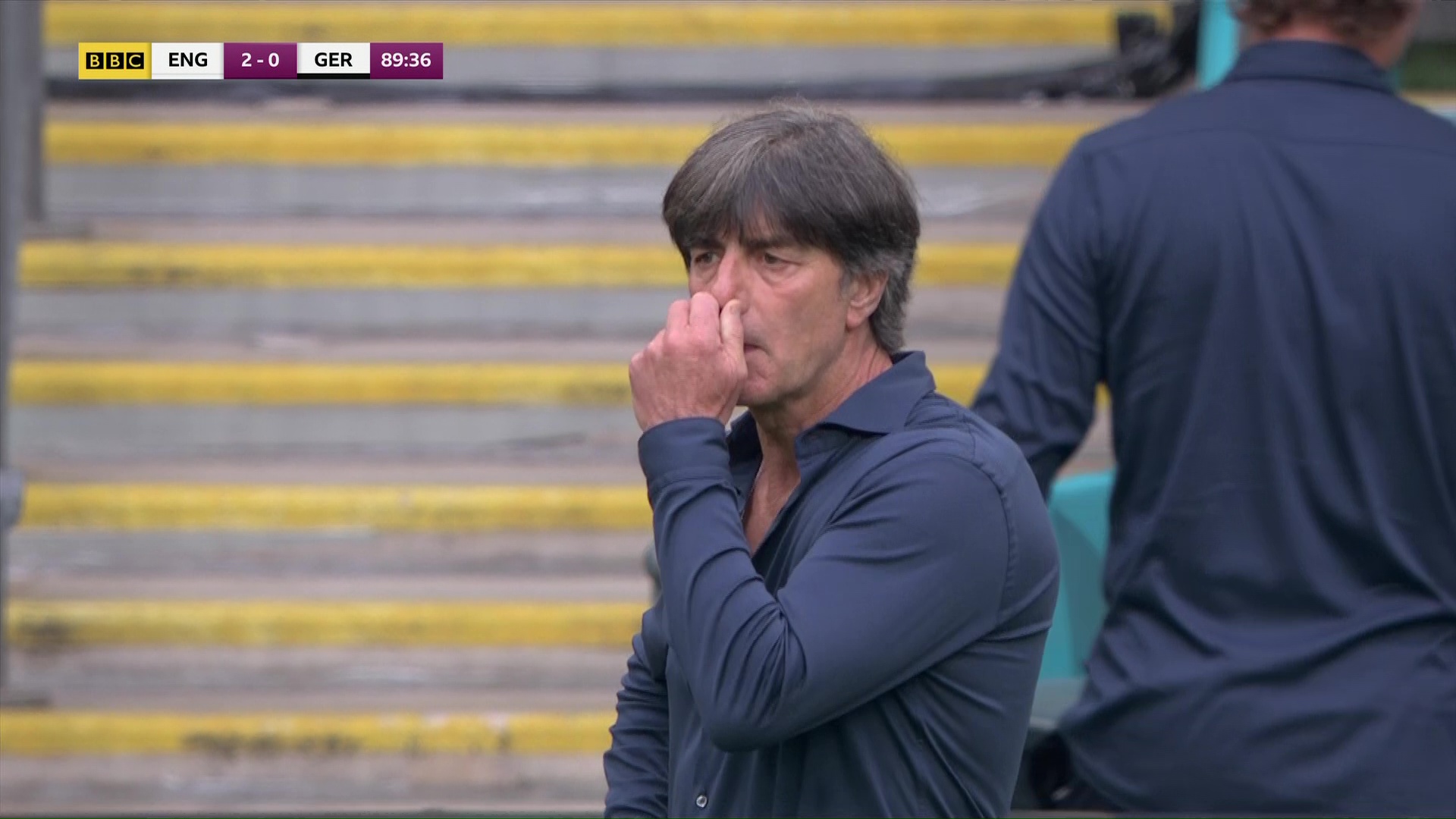 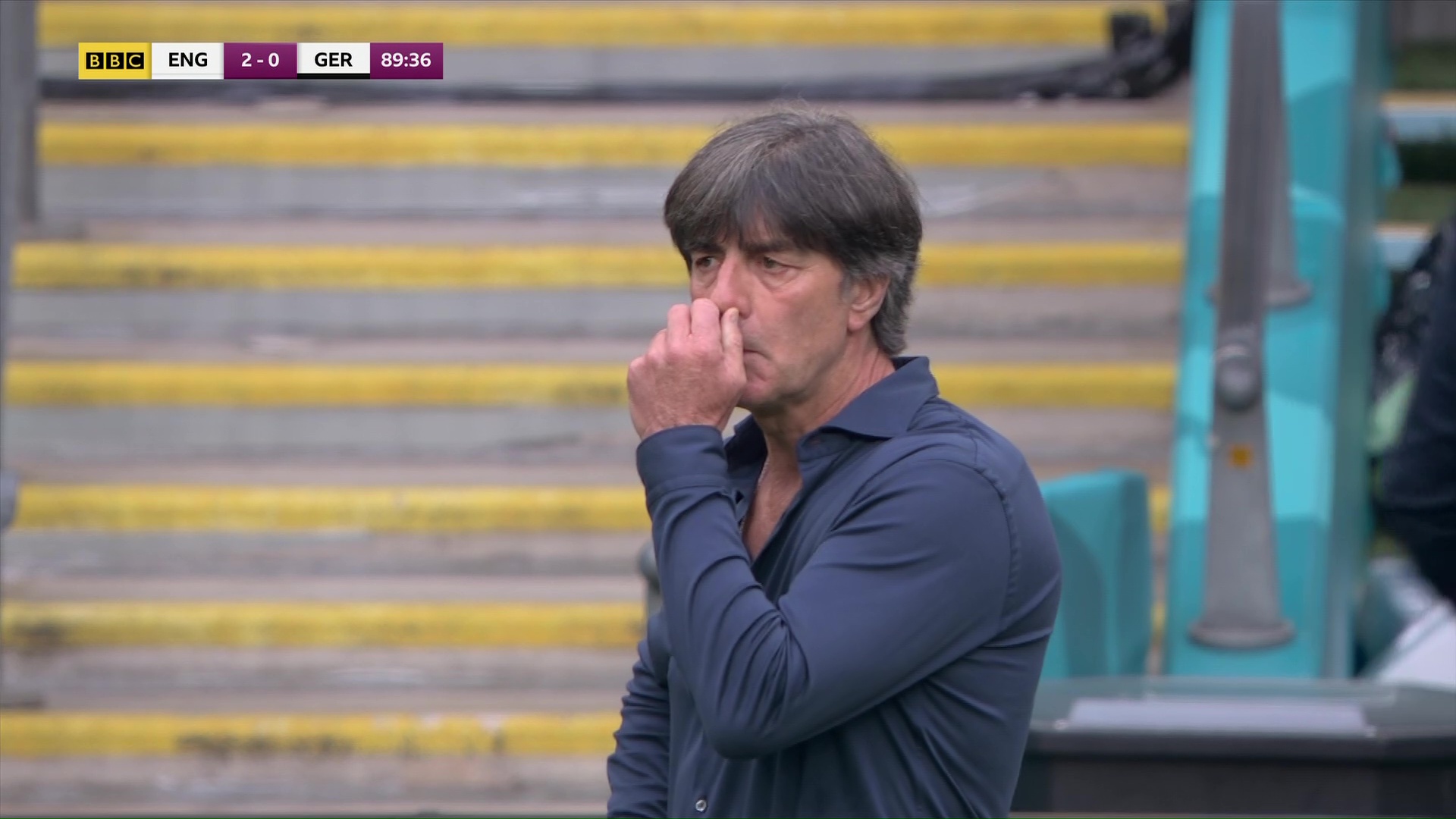 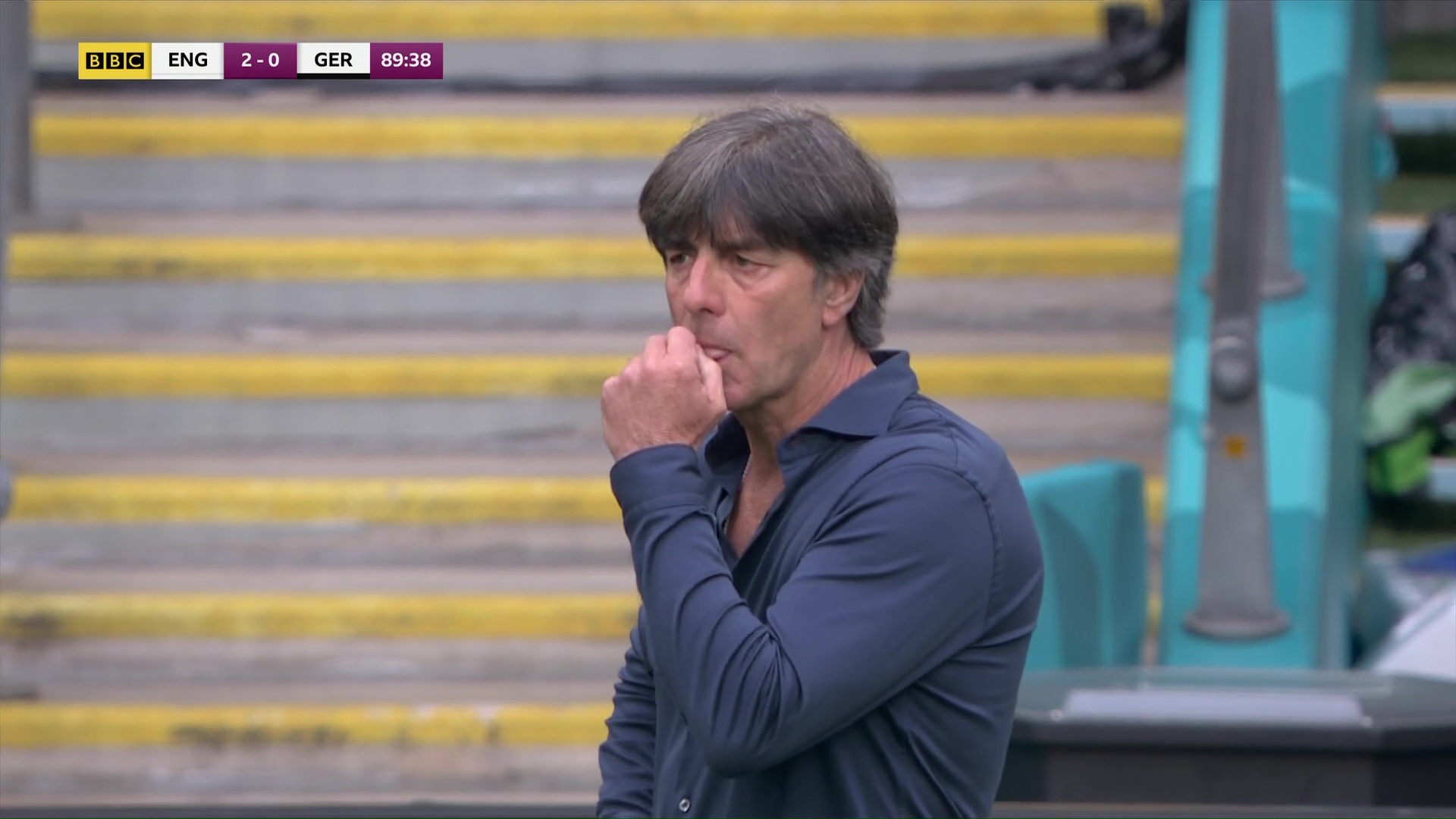 And in his last game as Germany boss, Low added one final image to live in the memory and join his illustrious collection.

Unsurprisingly, he appeared to be picking his nose and social media was quick to notice.

One user quipped: "It’s not an international tournament until this guy smells his fingers after rooting around in his pants."

While another asked: "He’s at it again! None of us will miss THIS at major tournaments."

However, one worried Three Lions supporter speculated that the Germany boss may have had sinister intentions with his pick and lick.

A fourth commented: "Low definitely getting his own revenge on England by shaking every player's hand now…" 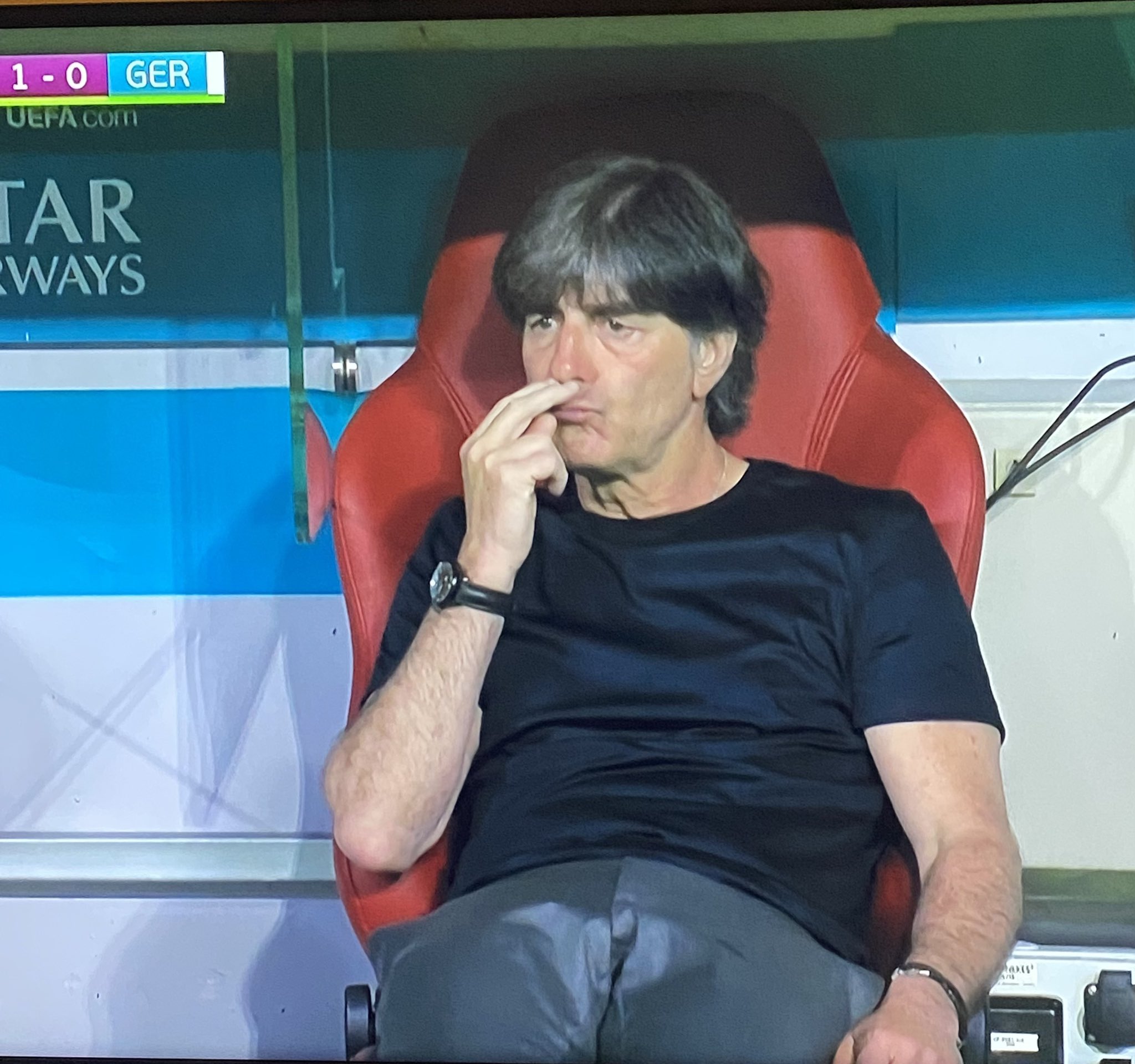 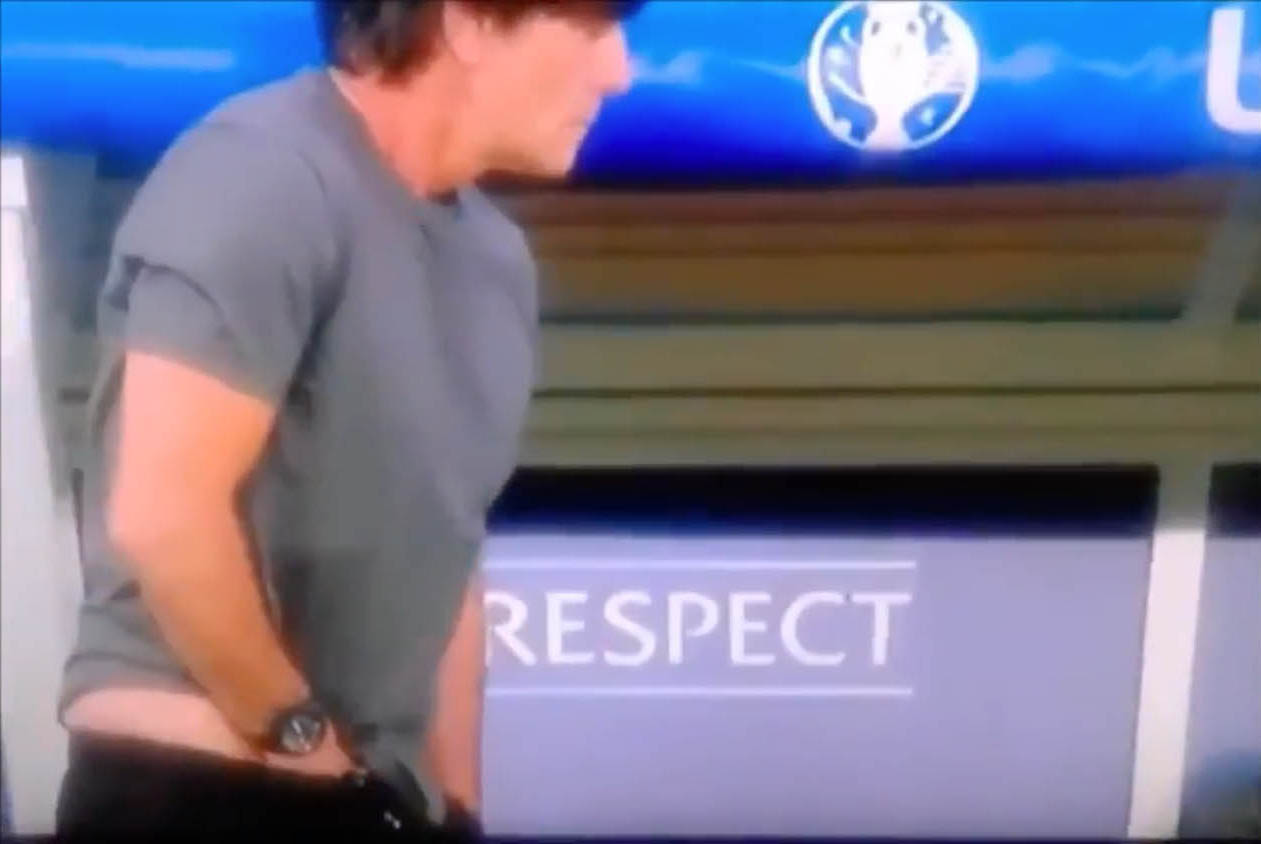 SunSport previously reported that Low was caught smelling his fingers during Germany's 1-0 defeat to France.

Fortunately for Gareth Southgate, it was the toe, not the finger of Raheem Sterling that finally broke the deadlock as he slotted past Manuel Neuer.

And Harry Kane made sure of a priceless win for England as he nodded Jack Grealish's cross home.