THE Day Two 'good thing' was oh so much better than that in the opening Ballymore Novices' Hurdle.

Was it a bird? Was it a plane? No, it was Envoi Allen motoring past his rivals in the straight like a knife through butter. 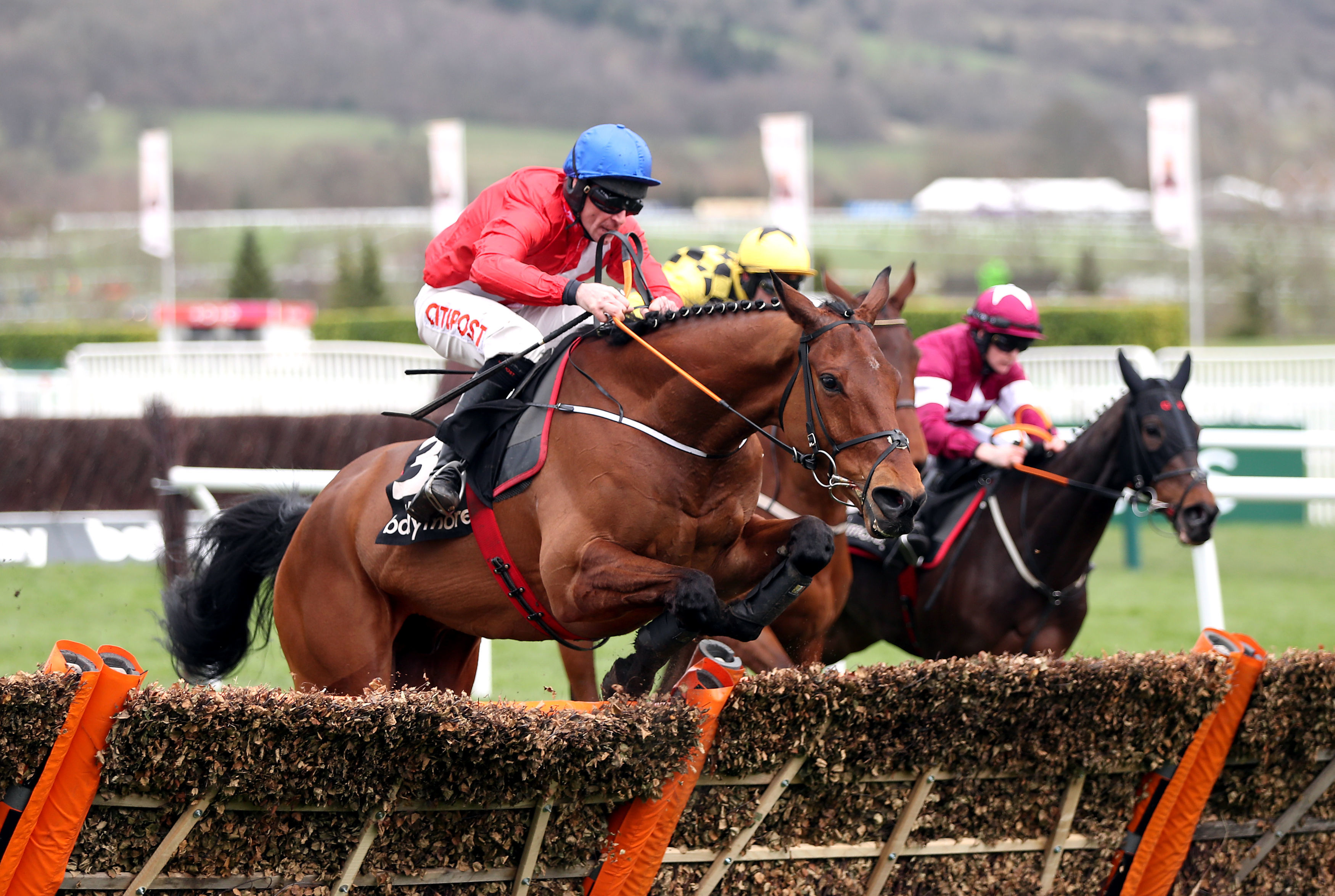 Ridden with supreme confidence by Davy Russell, he briefly had punters sweating down the hill turning back in.

But Russell knows the horse like no one and he quickly made up those yards and the noise grew in response.

Easywork and The Big Getaway were drawn in and he pounced over the last hurdle like a superstar in waiting.

Russell barely moved a muscle. A flick of the wrists and it was game over, nothing could live with him. He seemingly has it all.

At 4-7 it was hardly a surprise, but sometimes it's not the now and what could be that has punters licking their lips.

Russell said: "He's just a marvellous horse. It's great to be associated with him.

"It's a hard one to call. When he settles he switches off the engines and runs in neutral for a lot of the race. You don't know when to pick him up then, because if you set him alight early he could do too much.

"He had to work for it, and that's what you get when you get a good horse.

"Today was just perfect. He has it all."