HARRY KANE would prefer to join Manchester United than be part of a massive Tottenham rebuild under Jose Mourinho, according to reports.

Spurs chief Daniel Levy and boss Mourinho are hopeful they can keep the 26-year-old striker – but that appears to hinge on Champions League qualification. 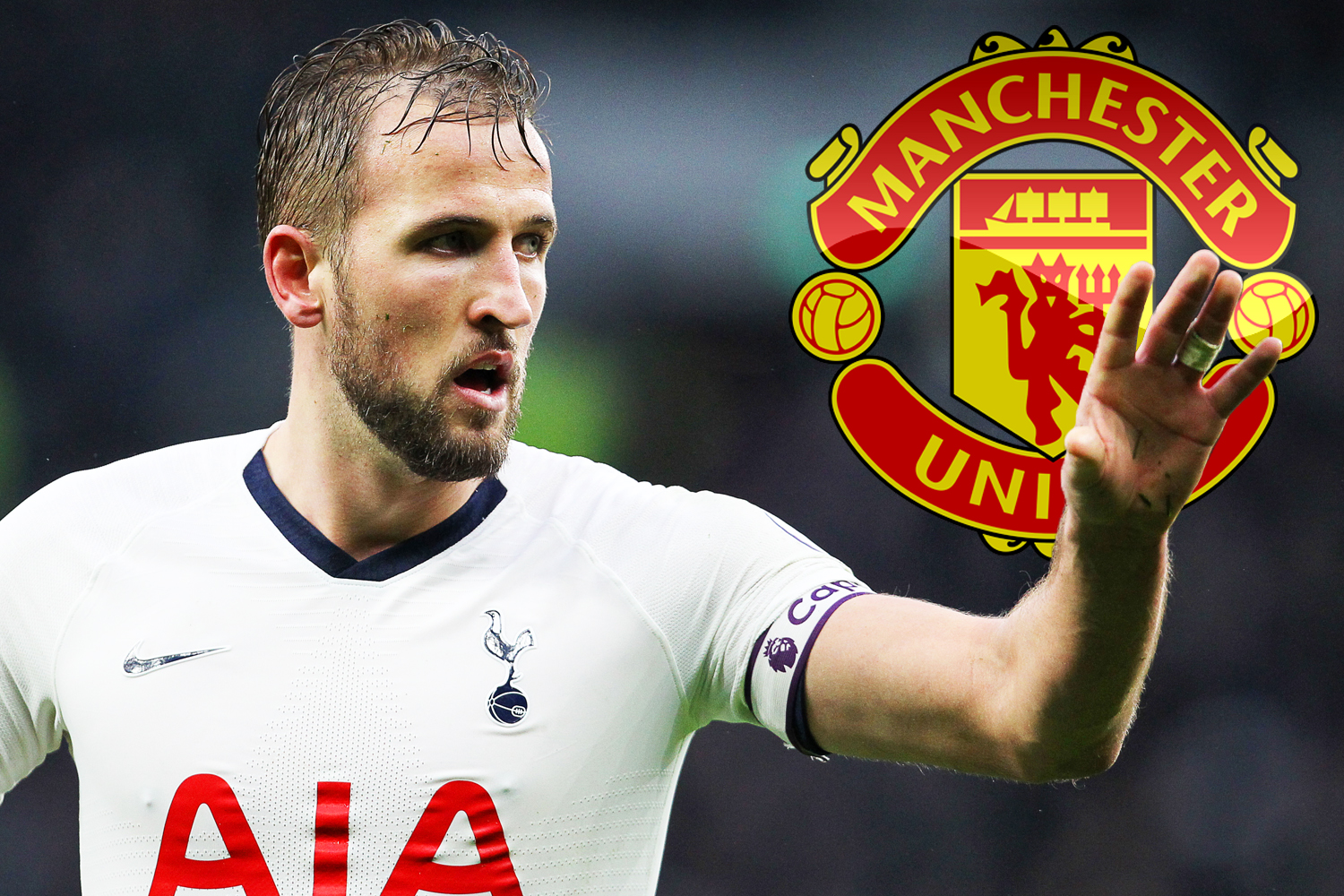 Mourinho would have just £50million to spend in the transfer window should they fail to make it into Europe's top competition next season.