Back in November 2019, Prince Harry and Meghan Markle attended the annual Royal British Legion Festival of Remembrance at the Royal Albert Hall. Meghan wore a black brocade dress to the event, and she and Harry sat in the Royal Box with the rest of the Royal Family. It was just under 10 weeks later the couple caused mass shock by announcing their decision to step down as senior royals.

They wrote on their Instagram account: “After many months of reflection and internal discussions, we have chosen to make a transition this year in starting to carve out a progressive new role within this institution. We intend to step back as ‘senior’ members of the Royal Family and work to become financially independent while continuing to fully support Her Majesty The Queen.”

The couple would have known about their plans, but were there any signs at their last official engagement before they made the announcement.

Body language expert Judi James looks back on the event, and looks at clues the couple was planning to leave.

Judi, who has appeared on BBC News, Sky News and Big Brother, among others, sat down with Express.co.uk.

She said: “Taking a retrospective look at Meghan and Harry, knowing what they were planning – and had probably completed their plans by then – it is a little bit easy to tell. 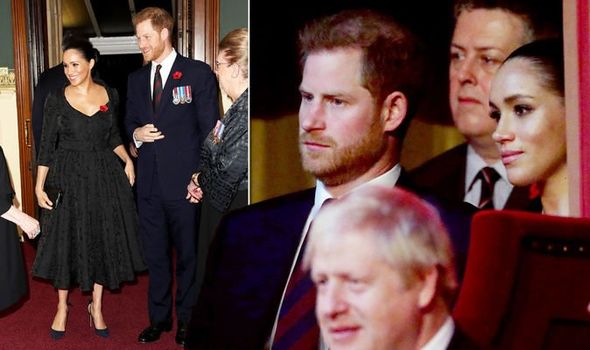 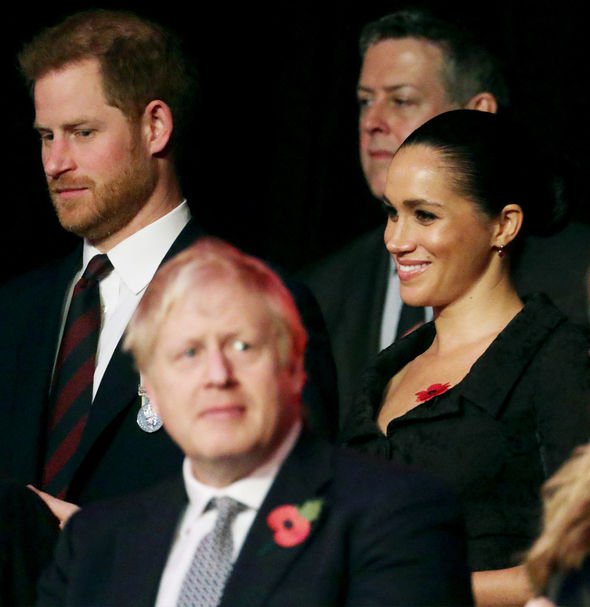 “I think at the time it wasn’t possible to know quite what they were planning and how dramatic it would be, but I almost had the feeling that everything that happened to them, in particular at this outing, where they were almost put at the back of the royal box.

She claimed the couple looked “self isolating”, being somewhat shut off from the rest of the royals, a sign of what was to come.

It was Harry’s body language that belied their huge plans, Judi claimed.

She explained: “For her it was s move back to her normal life whereas for him it was a seismic shift away from everything he had grown up with, so I could see a lot more reflective eye gaze.

“His eyes were almost unrecognisable because we’ve always seen Harry playing around, playing the joker with a naughty facial expression but suddenly you could see a haunted man, with wider rounded eyes, reflective not on the action or what was going on.

“He would have been aware at this point that these were the last few outings as a royal and with his family. In a way you can see that.”

Judi also claimed the sixth-in-line to the throne is beginning to show more of the anxiety signs that were once associated with his father, Prince Charles, 71, and brother Prince William, 38. 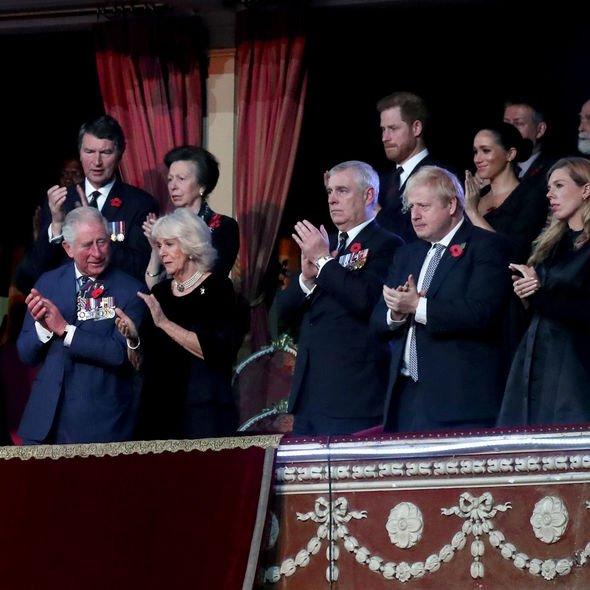 “Harry’s never been one to have inherited those anxiety rituals with the hands that his father has always used, playing with the cuffs, the fiddling and patting. William has to an extent,” Judi explained.

“Harry was always the guy that couldn’t care less, with much more laddish body language, but suddenly he started to develop that paper clip gesticulation, where he’d have one finger inside his jacket, like he was holding it closed.

“That began to be used as a barrier gesture, implying discomfort.

“You would see him using anxiety ritual that suggested there was something deeper going on. At the time I thought it was concern just for Meghan.”

Judi also claimed Harry admired Meghan because “he is competitive with his brother” William. 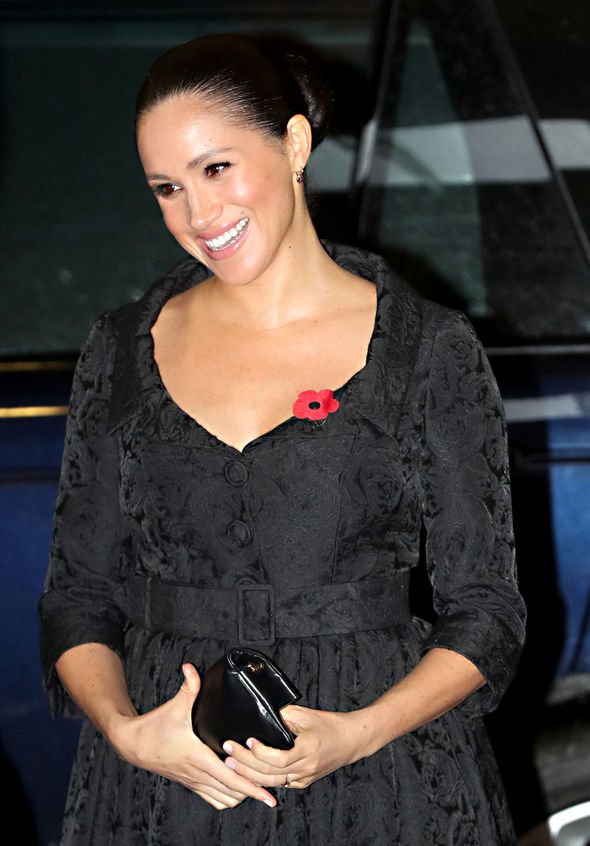 The body language expert spoke of Meghan’s first, and last, annual forum of The Royal Foundation.

The charity was initially formed by Harry and William to continue the work of their mother Princess Diana.

Kate Middleton became a patron after she married William. Meghan joined the three of them on stage to discuss the aims of the organisations.

Judi James explained: “She came straight off the blocks. Wow, she hit the ground running, it was like a CV.”

“She showed energy and commitment,” the expert added.