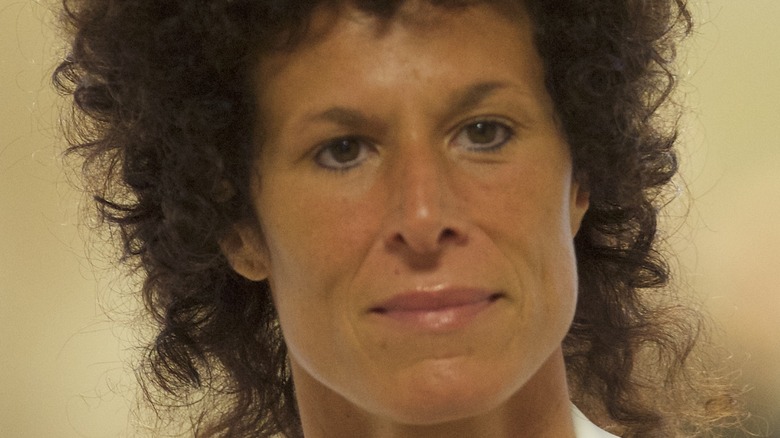 The world was shocked to find out that Bill Cosby has been released from prison after the Pennsylvania Supreme Court announced its decision to overturn the actor’s sexual assault conviction. According to CNN, the TV star was released when the judges ruled a “vast violation” of his due process rights at the time he was criminally charged and convicted. In 2018, Cosby was convicted and sentenced for three to 10 years in prison, and Judge Steven O’Neill determined that Cosby would be classified as a “sexually violent predator” for his lifetime.

After the Supreme Court’s decision, Cosby had served only two years in prison. Although People reports that more than 60 women have made sexual assault allegations against the comedian, no one is more disappointed than Andrea Constand. In 2015, Cosby was arrested after Andrea Constand accused him of drugging and sexually assaulting her in 2004 at his home (via CNN). People reports that prior to these accusations, the former Temple University employee revered Cosby as a mentor.

Andrea Constand urges women to continue to have their voices heard 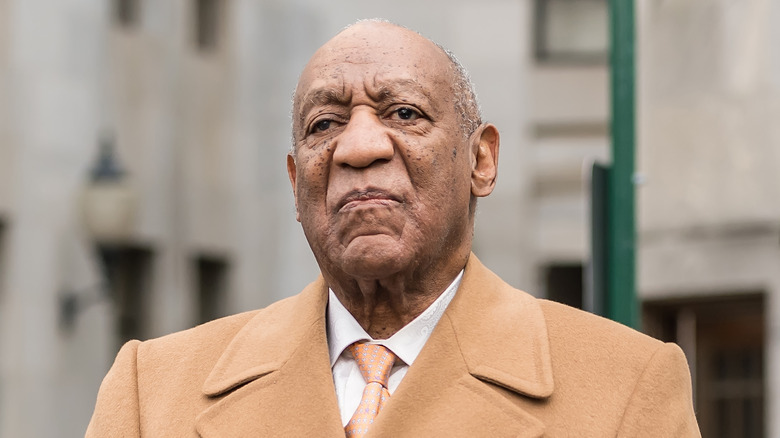 Andrea Constand received $3.38 million in a civil settlement against Bill Cosby, and was instrumental in the now-overturned criminal conviction (via People). Upon learning of the court’s decision, Constand has stated that she is “grateful to those women who came forward to tell their stories,” and with her attorneys, added, “we urge all victims to have their voices heard.”

According to the BBC, Constand shared her feelings on the decision to overturn the conviction, and stated that it “is not only disappointing but of concern in that it may discourage those who seek justice for sexual assault in the criminal justice system from reporting or participating in the prosecution of the assailant.” Lisa Bloom, an attorney for three accusers, stated that it will be “‘a very hard day’ for the 60+ women who accused him of sexual assault” (via WPVI-TV).

The conviction of the “Cosby Show” actor was a pivotal point for the #MeToo movement and the recent turn of events has many up in arms, especially the Twitterverse. Actor Debra Messing tweeted, “It’s horrifying,” and actor turned political activist Amber Tamblyn tweeted, “Shame on the court and this decision.”

If you or anyone you know has been a victim of sexual assault, help is available. Visit the Rape, Abuse & Incest National Network website or contact RAINN’s National Helpline at 1-800-656-HOPE (4673).

Related posts:
July 1, 2021 Lifestyle Comments Off on Heres What Cosby Accuser Andrea Constand Had To Say About His Release From Prison
Celebrity News:
What Is Offset's Real Name?
How Did Courteney Cox Meet Boyfriend Johnny McDaid? What Is Their Age Difference?
It Was Love at First Sight When Track Athletes Tara Davis and Hunter Woodhall Met at Age 16
Scooter Braun Officially Files For Divorce From Yael Cohen – & Already Has A Prenup In Place!
OMG! Prince William Is Also Writing a Book After Harry's Memoir News
Recent Posts