Setting an example! Hilaria Baldwin and Alec Baldwin are careful about the way they argue in front of their four children.

“I think it’s always good not to fight in front of your kids, [but] I think that there’s going to be some grievances and showing your kids how to disagree in a productive way is extremely important,” the “Mom Brain” podcast cohost, 36, told Us Weekly exclusively at Guild Hall’s 35th Academy of the Arts Achievement Awards on Tuesday, March 3, which she attended with the actor, 61. “Problem-solving is the biggest thing. If we were all taught how to problem solve, we’d be able to know what we want to do in life.”

The fitness guru explained, “It’s not good to obviously traumatize your kids, but at the same time, don’t shelter them so they don’t understand that you’re going to disagree eventually, sometimes.”

When it comes to arguing with her social media followers, the Living Clearly Method author occasionally chooses to respond. On Monday, March 2, the former yoga instructor clapped back at a mom-shamer telling her not to let Carmen, 6, Rafael, 4, Leonardo, 3, and Romeo, 21 months, use her phone. 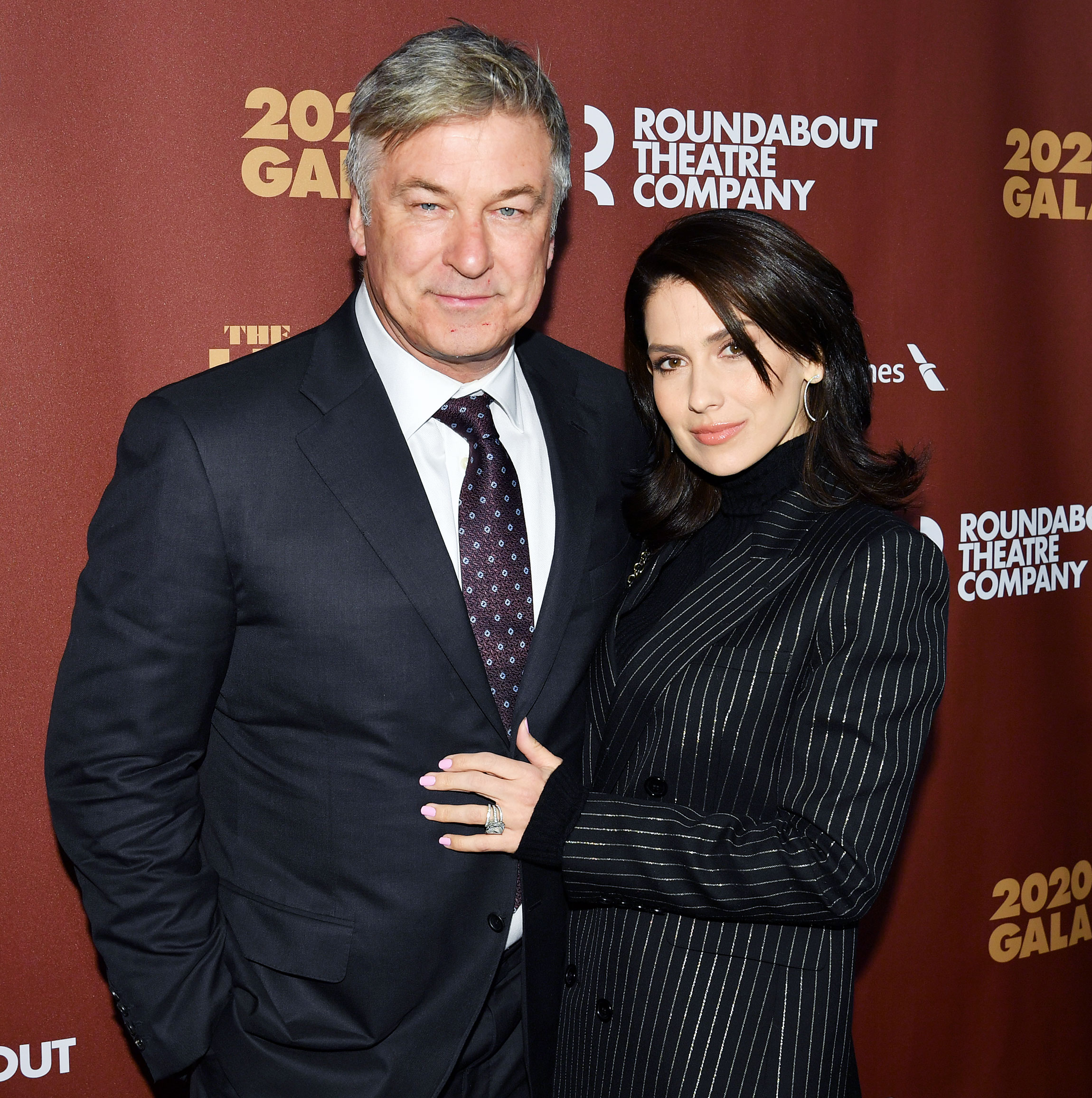 “When I get this kind of unsolicited advice I think, ‘Why don’t you come overland parent my children with your high standards and try to keep your cool?’” she wrote on her Instagram Story at the time. “It’s called picking battles. Can’t win them all.”

Hilaria explained to Us on Tuesday: “My kids don’t [get] a lot of screen time at all. They’re really good with that, but sometimes they’re going to get ahold of my phone. Also, [the troll] made this whole thing about, ‘You have text messages that are sensitive,’ and I want to be like, ‘What do you have in your phone that you’re hiding? Because I don’t have any of that stuff. My phone is very, very boring.’”

Funds raised at Guild Hall’s event benefited their mission to celebrate the artistic spirit on the East End by educating, inspiring and enriching diverse audiences with year-round programming.

With reporting by Marc Lupo