After months of waiting to hear a ‘Lizzie McGuire’ reboot update, Hilary Duff confirmed on Dec. 16 that the show is not moving forward. In an emotional message, Hilary mourned ‘the amazing woman’ Lizzie ‘would have been.’

Despite fan enthusiasm, the Lizzie McGuire reboot has been canceled. Hilary Duff, 33, revealed the shocking news in an Instagram message on Dec. 16. “I’ve been so honored to have the character of Lizzie in my life,” she wrote. “She has made such a lasting impact on many, including myself. To see fans’ loyalty and love for her, to this day, means so much to me.”

She continued: “I know the efforts and conversations have been everywhere trying to make a reboot work but, sadly and despite everyone’s best efforts, it isn’t going to happen. I want any reboot of Lizzie to be honest and authentic to who Lizzle would be today. It’s what the character deserves. We can all take a moment to mourn the amazing woman she would have been and the adventures we would have taken with her. I’m very sad, but I promise everyone tried their best and the stars just didn’t align. Hey no, this is what 2020s made of.”

The Lizzie McGuire reboot was first announced at Disney’s D23 Expo in 2019. It was revealed at the time that Hilary would return to the role that made her famous for a reboot on Disney+. The show’s creator, Terri Minsky, was also set to return for the series that would follow Lizzie in her 30s as she lives her life in New York. 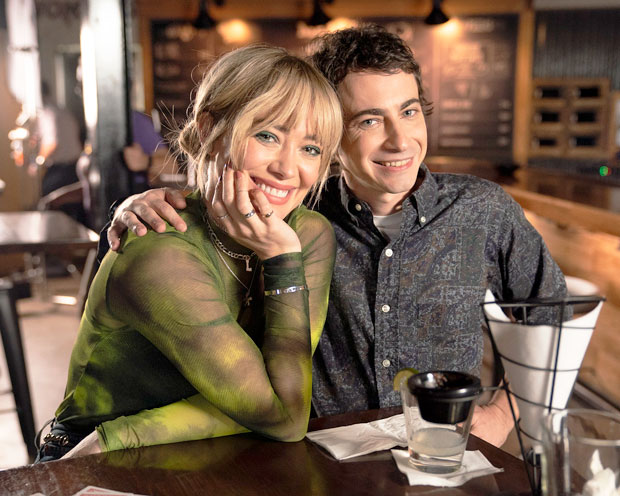 At the time of the announcement, Hilary wrote on Instagram that she was “so excited” to return to the beloved role. Production on the reboot started in Oct. 2019. Hilary was spotted out filming scenes in New York. Fans were stoked to learn that other original cast members Adam Lamberg, Hallie Todd, Robert Carradine, and Jake Thomas would be returning as well.

In Jan. 2020, Terri stepped away from her role as showrunner of the reboot after filming two episodes because of creative differences and the overall vision for Lizzie. Filming was put on hold and behind-the-scenes tension continued. Hilary urged Disney+ to allow the reboot to move to Hulu so the show could have more mature storylines. 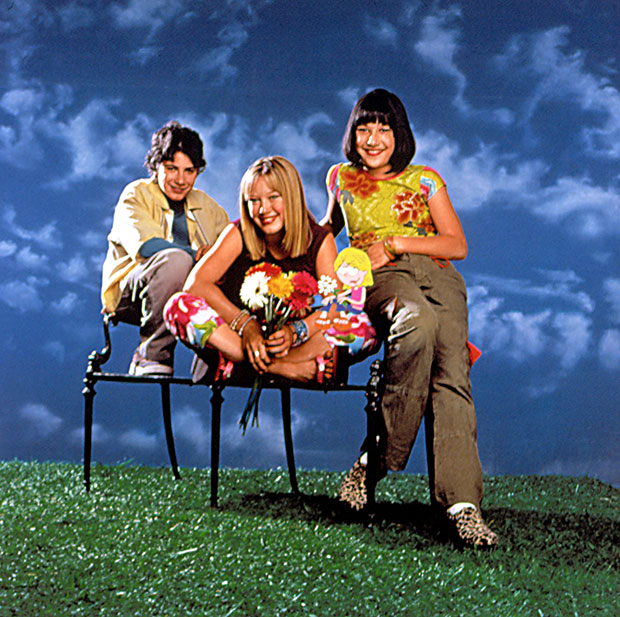 “I’d be doing a disservice to everyone by limited the realities of a 30-year-old’s journey to live under the ceiling of a PG rating,” the actress wrote in a statement on her Instagram in Feb. 2020. “It’s important to me that just as her experiences a preteen/teenager navigating life were authentic, her next chapters are equally as real and relatable. It would be a dream if Disney would let us move the show to Hulu, if they were interested, and I could bring this beloved character to life again.”

Sadly, that’s not going to happen. The series ran from 2001 to 2004 and became one of Disney Channel’s most beloved series. For now, we can at least reminisce by watching the original series on Disney+ and The Lizzie McGuire Movie.