HEATHROW is one of the biggest airports in Europe which sees millions of passengers travel through it every year.

Here is everything you need to know about the London travel hub's terminals and how to navigate them. 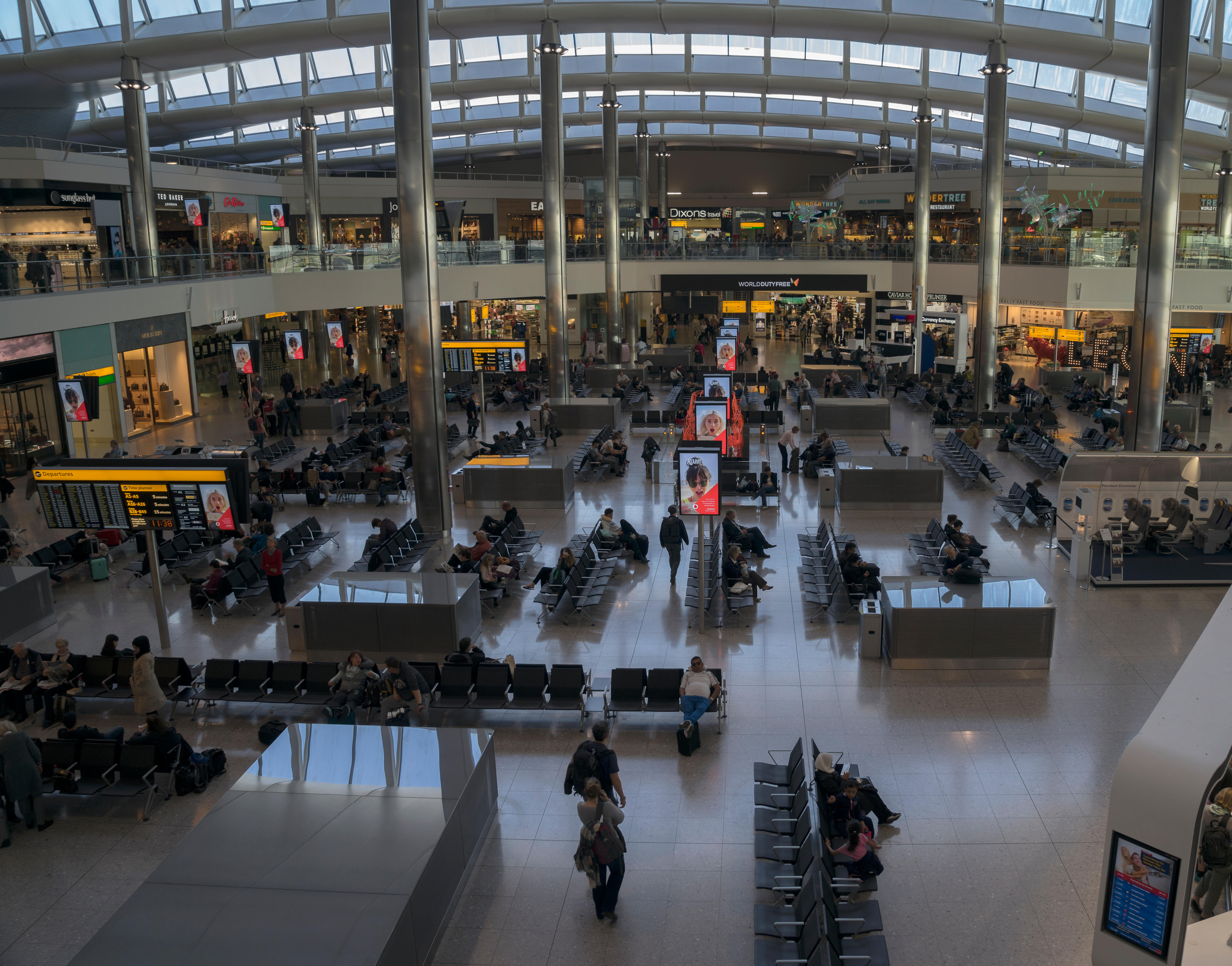 How many terminals does Heathrow Airport have?

Across the all four the airport sees 80.1 million every year, based on the most recent data from 2018.

Does Heathrow have a Terminal 1?

It was shut down to make way for the expansion of Terminal 2.

Which terminal is the biggest at Heathrow Airport?

Terminal 5 – the airport's main terminal building – is by far the biggest of the four. 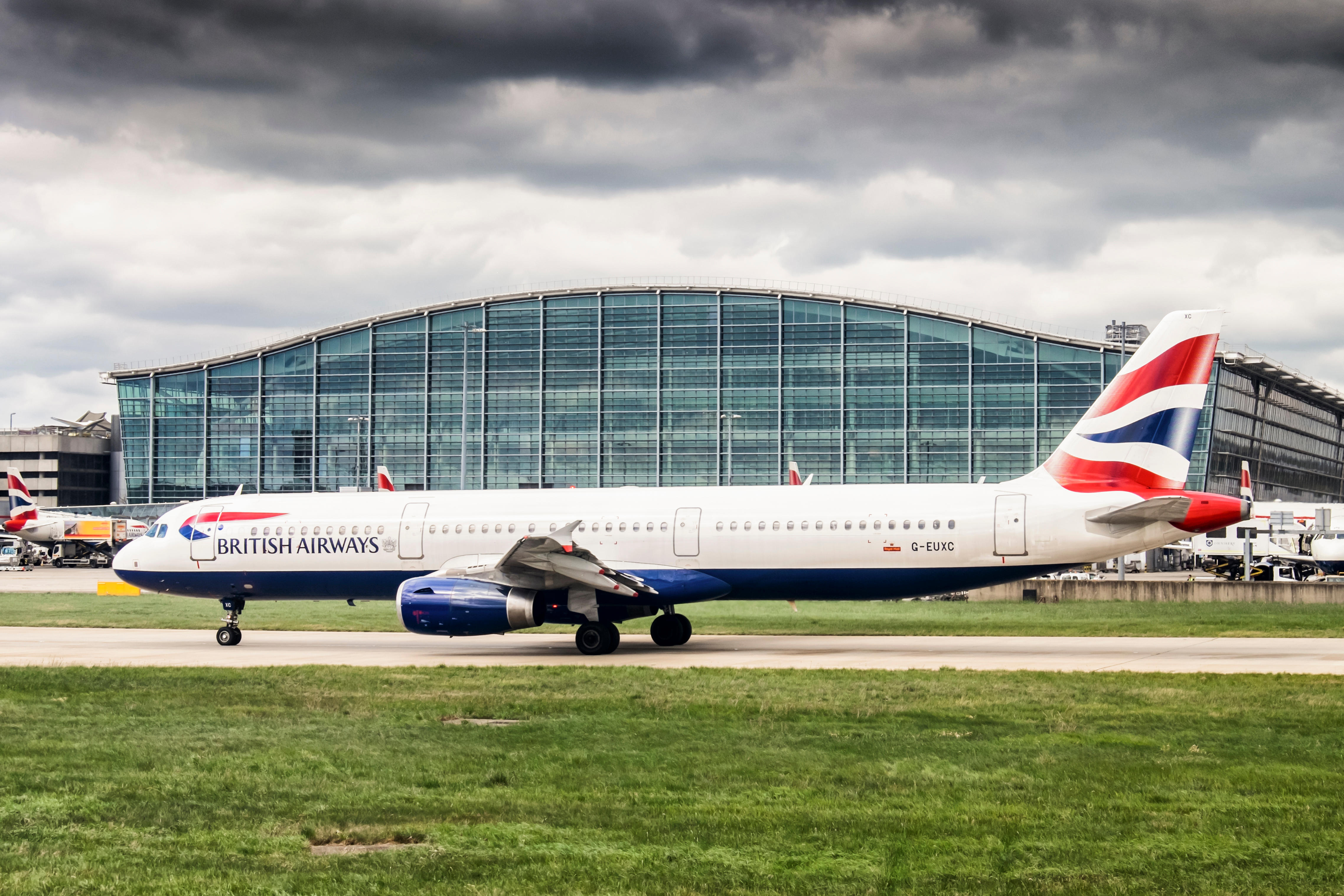 Can I walk between terminals at Heathrow Airport?

There are fast and convenient transfers available between Heathrow's four terminals, but you can't walk between every one.

There is a pedestrian underpass between Terminal 2 and 3 which takes about 10 minutes to walk.

Travellers going between the other terminals have to take a free train or bus, but this is still fairly quick and easy.

Passengers can travel for free on London Underground services and shuttle trains, providing they have an Oyster card or contactless payment card.

Anyone using the Heathrow Express or Transport for London rail must get a free Inter-Terminal Transfer ticket from one of the machines in the station.

These journeys tend to take around 20 minutes.

Due to the Covid pandemic, the airport is offering a reduced service out of Terminals 2, 3 and 5.

Terminal 4 is being used as a red list arrivals facility, strictly for passengers needing to quarantine in an approved hotel upon landing in the UK.

Travellers can find out which terminal they are departing from or arriving into on the Heathrow website.