When Prince Harry and Meghan, Duchess of Sussex announced that they’d be leaving the royal family the response was largely: “Good for them.” It’s no secret that Harry and Meghan had been having a hard time. The feuds and disagreements that were said to have taken place within the family were never fully confirmed, but the tabloid media was relentless in its reporting of the rumors. 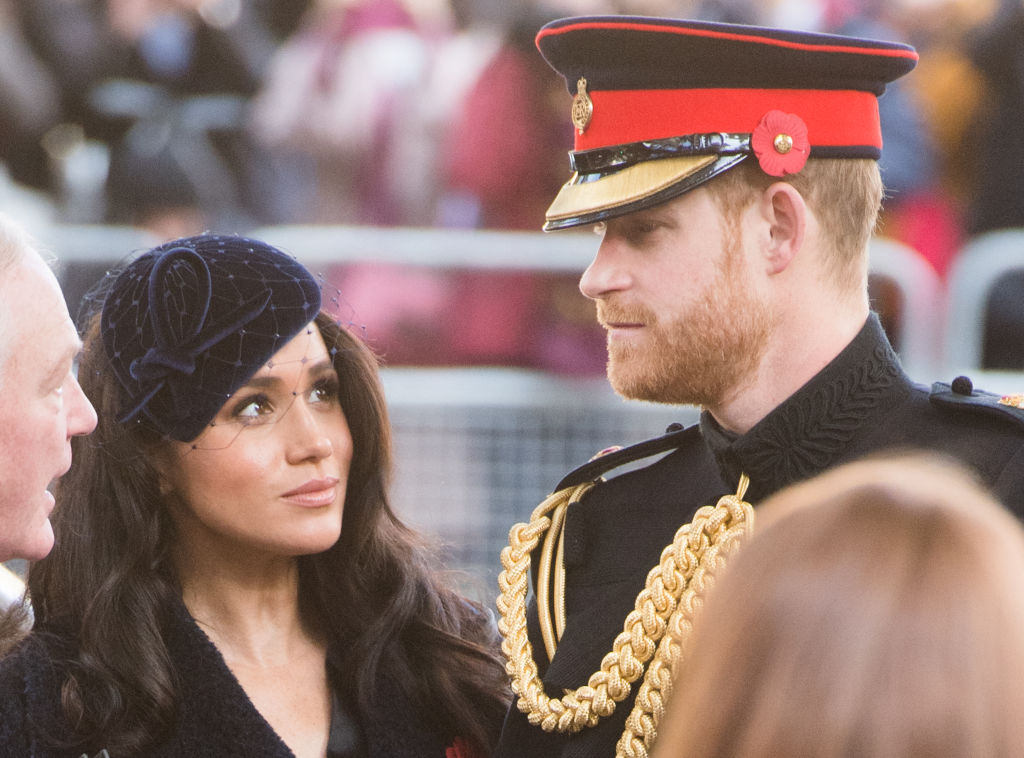 Historically, Harry hasn’t had the best relationship with the press. He felt angry with them for years after his mother Princess Diana’s death. She was being chased by paparazzi when she got into a fatal car accident. Even after the accident occurred, the media continued to take photographs.

Then there was Meghan’s brutal treatment by the media. Harry had to intervene, to beg the tabloids to stop with the invasion of privacy and distasteful reporting.

It’s no wonder the Sussexes eventually decided to exit the immense pressures of royal life.

Like mother, like son. Diana Spencer also craved an escape from the royal spotlight. She, too, was treated brutally by the tabloid media and yearned for an escape from the intense scrutiny that came with being “the people’s princess.”

According to Diana’s former butler, she had plans to move to America, even Malibu, as Harry and Meghan are reportedly considering.

“A lovely house … saw all the plans for it. It was going to be in Malibu,” Paul Burrell told ABC News in 2007. “She said, ‘This is our new life, just won’t it be great, think of the lifestyle the boys — nobody’s judgmental here in America, you don’t have the class system, you don’t have the establishment.”‘

Were Diana alive today she could have surely provided her son and Meghan with sound advice for escaping the royal family and making the move to California. If anyone knows what Harry and Meghan are going through, it would have been Diana. She could have told them how to navigate the press, best handle their relationships with the family, how to continue working on projects they care about after they made the move.

This afternoon, The Duke and Duchess of Sussex attended the annual Commonwealth Service at Westminster Abbey on Commonwealth Day, alongside Her Majesty The Queen and Members of The Royal Family. The Commonwealth is a global network of 54 countries, working in collaboration towards shared economic, environmental, social and democratic goals, and the Service today seeks to highlight the vast community which spans every geographical region, religion and culture, embracing diversity amongst its population of 2.4 billion people, of which 60 percent are under 30 years old. As President and Vice-President of the @Queens_Commonwealth_Trust, The Duke and Duchess of Sussex have been passionate advocates of the Commonwealth having spent many years working closely with the next generation of Commonwealth leaders. The theme of the Commonwealth for 2020 is ‘Delivering A Common Future: Connecting, Innovating, Transforming', placing emphasis on youth, the environment, trade, governance, and ICT (Information and Communications Technology) and innovation. From working to protect the earth's natural resources and preserving the planet for generations to come, to championing fair trade and empowering the youth of today to transform the communities of tomorrow, the Service celebrates the Commonwealth's continued commitment to delivering a peaceful, prosperous and more sustainable future for all. Photo © PA

If anything, people became more interested in Diana after she left the royal family. Just because she wasn’t married to Prince Charles anymore didn’t mean the media let up with their intense coverage of her. There’s a good chance that the same will occur with Harry and Meghan. There’s paparazzi in California, too. The couple certainly could have used Diana’s advice on how to navigate around the insatiable tabloid media post-royalty where they don’t have the same privacy measures.

Read more: The Measures Royals Take to Hide Their Homes From the Public