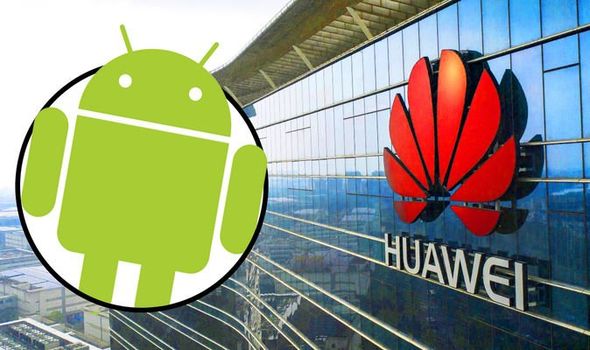 It’s been a tough few years for Huawei. President Donald J Trump placed the company on a US trade blacklist – banning all American companies from doing business with the firm over concerns about its links to the Chinese government. The ban meant Google, a US company based in California, is no longer able to supply Android updates or features to any Huawei-branded gadget.

As such, Huawei has been relying on the open-source version of Android, with no access to the Google Play Store, Google Maps, YouTube, or Google-focused features in the mobile operating system, for its most recent smartphones. And sales haven’t been great (Huawei’s market share plunged from 20 percent to 8.8 percent in a little over a year after the ban came into force).

However, the company has an ace up its sleeve. Huawei has been developing its own alternative operating system that will compete directly with the Google-developed version of Android, which powers millions of Android handsets, including those from Google, OnePlus, Samsung, LG, Sony, and more. Dubbed HarmonyOS, we’ve seen some snapshots from this operating system – but now it’s ready to launch.

HarmonyOS, known as Hongmeng in China, is now scheduled to launch on June 2, 2021.

While HarmonyOS has been around for some time – it started out as an operating system designed to power its internet-of-things gadgets – Huawei has now pivoted the software to power its smartphones. The Shenzhen-based company expects 200 million devices to be equipped with HarmonyOS by the end of this year. However, it hasn’t broken out how many of that total number it expects to be smartphones.

Based on what we’ve seen from recent beta versions of HarmonyOS, it shares a lot of underlying code with the open-source version of Android 10. So, those who are accustomed to Android shouldn’t be too out of their depth. 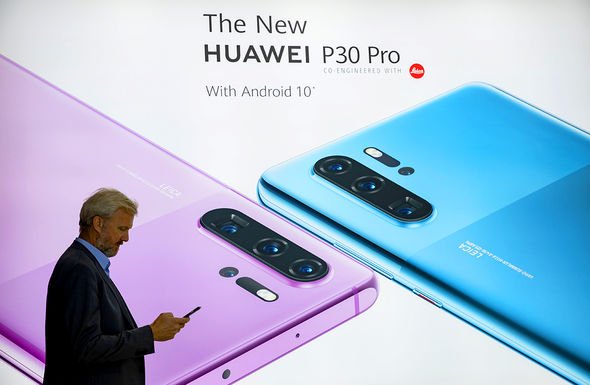 Despite Donald Trump leaving the White House, Huawei is still listed on the US trade ban document. As such, don’t hold your breath expecting to find any Google services on HarmonyOS. So, while you’ll be able to use a web browser to head to YouTube and Google Maps own the web, none of these apps will be available on the operating system. Neither will the Google Play Store, so you’ll still need to use Huawei’s AppGallery.

The latter has its own versions of some of the most popular apps on the Play Store, but there are some big names still missing.

When it comes to what smartphones will be able to run HarmonyOS, Huawei has confirmed a number of models. To begin, HarmonyOS will only support devices with up to 4GB of RAM, which covers quite a few entry-level smartphones and tablets. Clearly, this restriction means that many of Huawei’s top-tier flagship phones aren’t supported by the new operating system right now. Thankfully, Huawei has confirmed that by the end of 2021, this RAM limit will increase over 4GB to support its flagship smartphones.

Huawei has already confirmed plans to bring HarmonyOS to…

Related posts:
May 31, 2021 Lifestyle Comments Off on Huawei will launch its replacement for Android this week: will YOUR phone get the update?
Celebrity News:
The Best Portable Chairs for Music Festivals and Outdoor Concerts
Gov. Cuomo Doubles Down in Denial of Inappropriate Touching
Courtney Love Apologizes After Accusing Trent Reznor of Abusing ‘Girls as Young as 12’
Who Is Carly Lawrence From Too Hot To Handle?
‘Dull as Prince William’ John Cleese aims jibe at royals as he bemoans Euro 2020 matches
Recent Posts