‘Sing me a song or I’ll slit your throat’: Middle-class filmmaker who endured a seven-month stint in HMP Wandsworth for fraud recalls being threatened by his cell mate in a compelling book about Britain’s crumbling prisons

A BIT OF A STRETCH: THE DIARIES OF A PRISONER

Documentary maker Chris Atkins is in a rundown cell with a psychotic prisoner discussing the intricacies of quantum mechanics.

He has more prison access than any journalist could dream of, but there’s just one catch: he is not there in his professional capacity, he is himself an inmate, serving a five-year ‘stretch’ for film tax fraud.

It was a complicated scam involving raising inflated invoices to fund investment in his film projects.

Just as he believes the encounter between him and his wild-eyed fellow prisoner is going swimmingly, the latter leans towards him and says: ‘Sing me a song or I’ll slit your throat.’

This is one of the many lively and alarming anecdotes Atkins recounts about his time inside HMP Wandsworth, where he spends the first seven months of his sentence before transfer to an open prison. 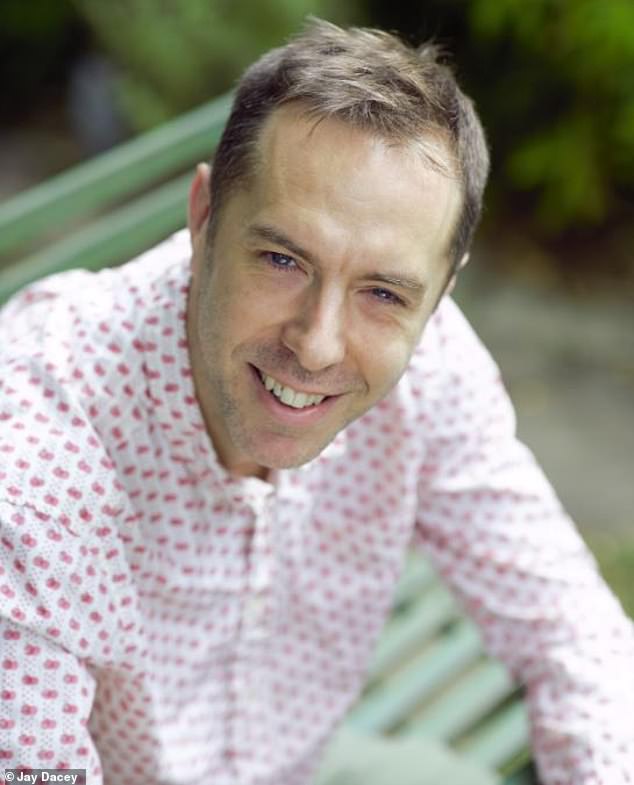 Documentary maker Chris Atkins was sentenced to five-year ‘stretch’ in prison after committing film tax fraud. He served his first seven months in HMP Wandsworth and details his time there in his book A Bit of a Stretch: The Diaries of a Prisoner

It’s a nightmare world where the lag running the laundry tells Chris a tin of tuna in brine — a basic unit of prison currency, at 75p a can — would go down well if he really wants to be sure of clean clothes.

When he moves on, his successor — a tramp who has got himself into prison deliberately in order to have warmth and regular meals — says the price of clean clothes has gone up: he demands nothing less than tins of tuna in sunflower oil, at 95p a time. Proving, as Atkins neatly puts it, that ‘beggars can be choosers’.

Teetotal Muslims attend AA meetings to get more time out of their cells and inmates sign up to obscure courses and myriad jobs for the same reason.

Atkins, an atheist, happily goes to church while others declare themselves multi-faith to attend every worship service going: prisoners will do anything for the ‘unlock’.

The author paints a colourful picture of this microcosm of society where white collar prisoners successfully play the system to get access to education and so more time out of their cells, while the disproportionate number of young black inmates remain locked up, addicted to ‘spice’, self-harming and often suicidal.

The book teems with larger-than-life characters but beyond the pure grisly ‘entertainment’ lies a valuable report from the front line of the horrors of our prison system.

Inmates are locked up for 23 hours a day, have limited access to showers and personal hygiene and the answer to every question is a barked order to fill in a general application form, notwithstanding the fact that 50 per cent of inmates struggle with literacy.

Glasses broken? Fill out a general app; relative not approved to visit, general app. The resulting paperwork is quickly shredded without being attended to.

Atkins’ first cellmate is ‘Ted’, a Costa del Crime coke dealer to whose extreme Right-wing racist views he is forced to turn a blind eye. 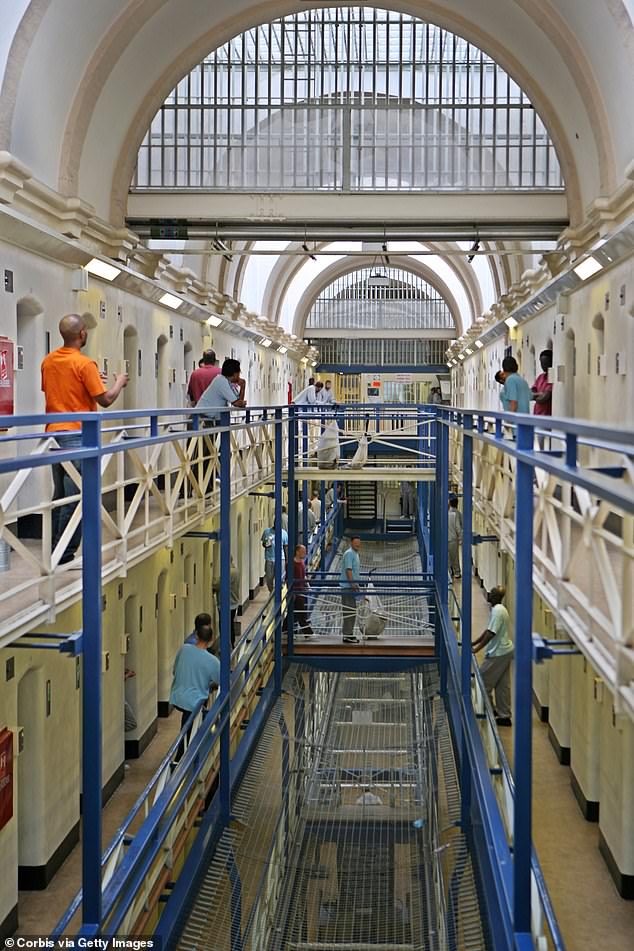 Then, after a short stint with ‘Dan,’ a Romanian pickpocket whose cell walls are papered with pornography, he finds himself more compatible with one of his own: Martyn, a former Deutsche Bank managing director, who is serving time for insider trading.

The author’s middle-class nous enables him to work the system and find his place in the ‘White Collar Club’ on H wing, which he calls the ‘Hampstead’ of the prison.

Once a month the entire prison goes into lockdown for staff training. He and Martyn manage to get out of it by joining a focus group, on one occasion spending an afternoon with visiting Scandinavian professors who are there to discuss rehabilitation.

They are aghast to discover that all the prisoners are locked in their cells and ask how, in that case, they manage to go to classes and workshops?

The answer of course is that they don’t. The Danish reoffending rate, points out the author, is 27 per cent; in Britain it is 48 per cent.

Alongside the picaresque tale of our hero navigating prison life runs the darker story of the ineptitude of our penal system: a rotting, archaic machine held hostage to staff shortages, impenetrable bureaucracy and unforgivable ineptitude. 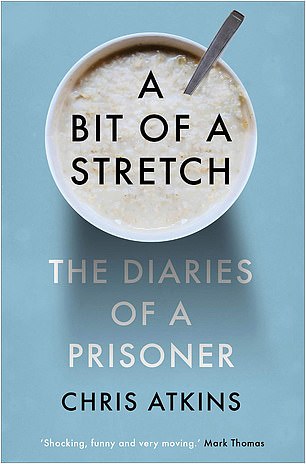 The prison carries out criminal background checks on Atkins’ four-year-old son before he is finally approved for a visit after significant delay.

Acute problems such as drug abuse, mental health and suicide among the prison population go untreated and the many foreign nationals incarcerated struggle to make themselves understood without interpreters.

The suicide of a young Lithuanian, Osvaldas Pagirys, imprisoned for stealing sweets is a case in point.

Assessed by a mental health worker but not provided with an interpreter, he was judged safe to go on the prison block. Locked in his cell, his calls for help went unanswered and he hanged himself.

Self-harm is so ubiquitous that one of Atkins’ cellmates has a job as a biohazard cleaner and is repeatedly called in to clean up the bloody aftermath.

In a fit of compassion (and the self-confessed desire to earn brownie points), Atkins joins the Listener scheme; run by the Samaritans, a system whereby the care of prisoners is largely devolved onto other prisoners, who have been hastily trained in the art of counselling.

At times the book’s purpose feels unsure: is it a romp through the vicissitudes of prison life by someone who believes they shouldn’t really be there, or a damning indictment of our prison system complete with statistics, information in boxes and footnotes?

In addition, we don’t get enough insight into how the author copes psychologically with his dramatic change in circumstances.

A family visit with his young son, Kit, reminds him of who he is and it’s only really in relation to his son that Atkins reveals how hard it is for him to be in prison.

As someone whose films pointed the finger at the wrongdoing of others — his documentaries include one criticising the Blair government undermining civil liberties — the irony of his own fate doesn’t escape him.

Yet he makes light of his crime and the money misappropriated from HMRC for Atkins’ tax fraud is money the Government needs for the Prison Service, the NHS and education.

That said, this is a highly readable and thought-provoking account, which illuminates a failing and anachronistic institution in dire need of a radical overhaul.