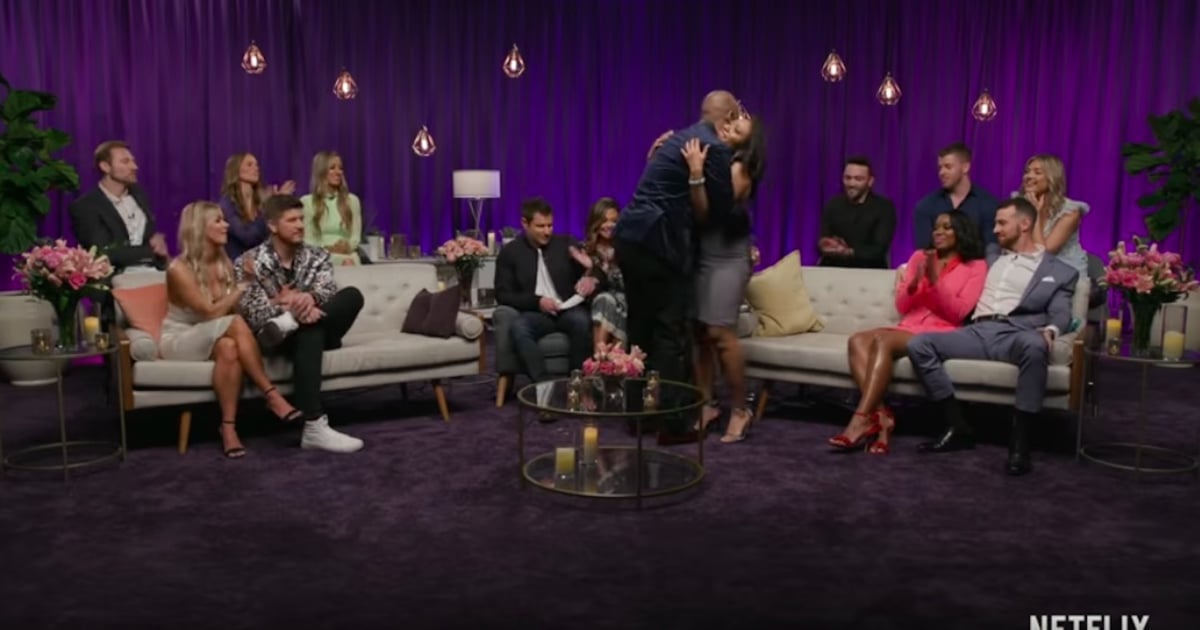 One of the most anticipated parts of the Love Is Blind reunion was the reunion of Carlton and Diamond, whose relationship imploded long before they ever reached the altar. So did the two of them make up at the reunion? Not quite — but that’s because they’d already talked things out before going on the reunion show.

Carlton and Diamond’s relationship hit a snag when Carlton revealed he was bisexual. The ensuing argument resulted in Carlton calling Diamond names, Diamond invoking some stereotypes about bisexuality, and both an engagement ring and a drink thrown. Both of them have faced severe backlash online since the episodes began airing, but in fact, the show was filmed way back in late 2018, meaning that the two of them have had plenty of time to mend fences since that fight actually happened.

“Carlton and I were able to establish a friendship after the show. But it took a very long time for myself. Carlton reached out to me on several occasions. I wasn’t ready. I had to put that behind me and remind myself that he was a good person despite what happened on the show and don’t hold grudges,” Diamond told Entertainment Weekly after their episodes aired. On the reunion show, they again made it clear that they weren’t angry anymore and were more concerned with the online hate they’d received.

“Out of everything, I’ve been more concerned with Diamond and her backlash. And I just want to make it clear that the woman that I fell in love with, I never felt that she was biphobic, homophobic, or that she wouldn’t love me. I was just afraid that we would have some issues that we would have to work through.” Although they weren’t on speaking terms for a while after their nasty on-screen breakup, they did begin talking again and eventually were able to hash out their issues without the cameras rolling.

“I didn’t want any animosity or any tension toward us. I felt like I could at least do that, at least hear what he had to say and he did apologize,” Diamond said. After they talked about their respective journeys both on and off the show, Carlton made a big gesture of reconciliation. He got down on one knee in front of Diamond, but this time, not to propose, but to apologize again.

“I want to get down on one knee and just apologize again at eye level, and I hope that you take this ring again as a significant piece of our friendship and the start of something beautiful without any type of plan,” he said, offering her the engagement ring back. “I do accept your apology,” she said, putting the ring back on and joking about whether or not it would still fit. “And I do forgive you.”