Working on her fitness! Jennifer Aniston looks better than ever at the age of 51 — and she partially has her trainer, Leyon Azubuike, to thank for her enviable results.

Azubuike reveals in the new issue of Us Weekly that the Morning Show actress “loves the intensity of the workout,” noting that Aniston tends to go “full force” while at the gym.

“She attacks her workouts the way she attacks life,” the fitness expert said. “She goes 150 percent and leaves no stone unturned.” 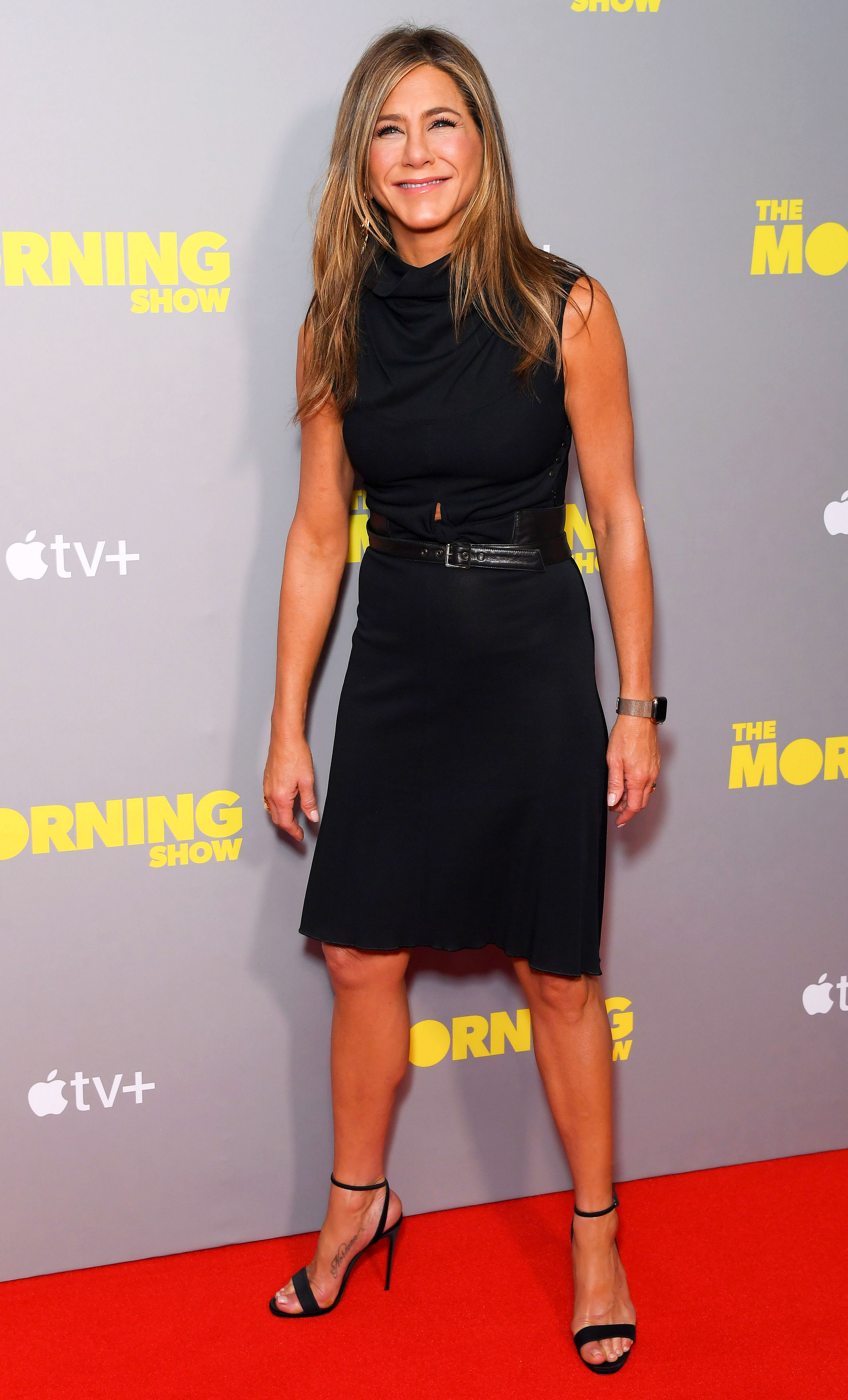 Azubuike, who is the founder and CEO of boxing workout program Gloveworx, admitted that there’s one thing that initially came as a challenge to Aniston. “At first, she didn’t love the jump rope. But now, she’s a beast at it,” he dished. “She’s one of the most beautiful people on the planet. So, I just keep her at the top of her game.”

Azubuike also gushed that the Friends alum is “damn near perfect.”

Us caught up with Azubuike at a Wellness Wednesday event in L.A. on February 26 that was attended by former Bachelorette star Hannah Brown, who began training with Azubuike about two months prior.

Azubuike revealed the exercises he incorporates in his workouts for Aniston, noting that there’s “a lot of things that go into” that process. 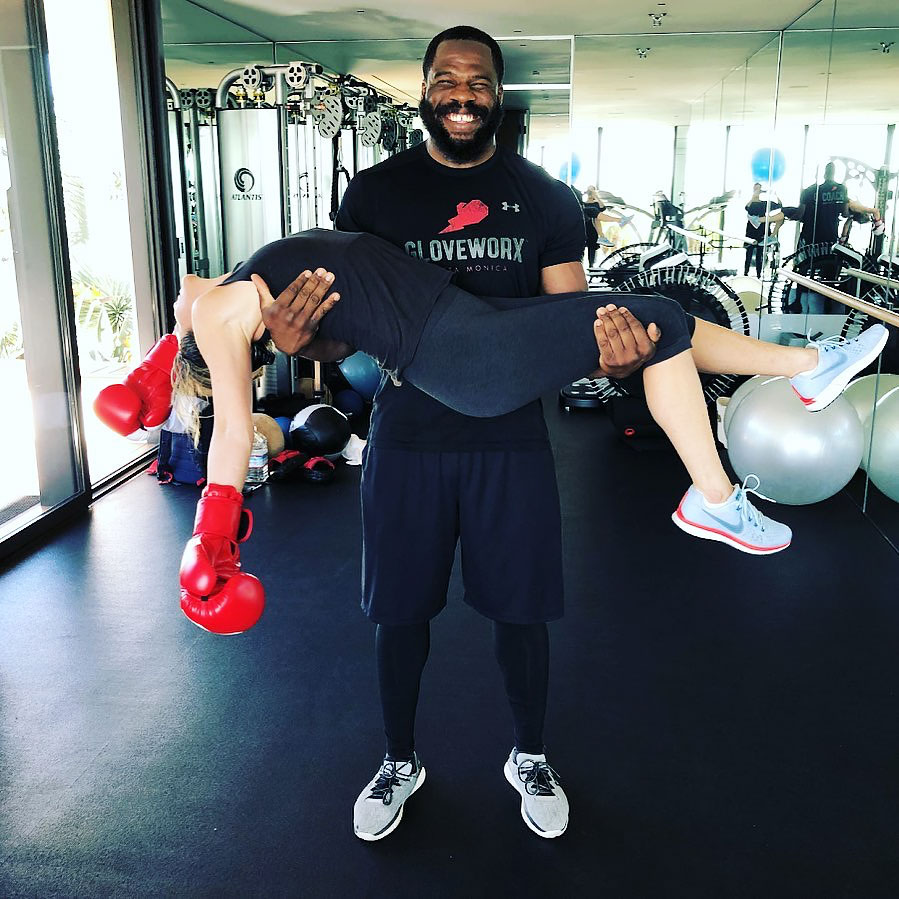 “There’s muscle confusion, there’s upper body, lower body, rotation, there’s boxing, there’s jump rope,” he shared at the time. “We’ve been working together for so long that now, it’s about how she’s adapting and how we have to modify and switch it up. We hit pretty much everything but it’s all about keeping her at the top of her game and varying the workout from day to day so her body can respond to it.”

He continued, “She’s like working with the best athlete on the planet. If you take Steph Curry, for example, I don’t think there’s a better jump shooter in the history of the game. So as the coach, are you really gonna make him a better shooter? Not really, but you have to keep him there. And that’s kind of like my focus with Jen.”

For more on Aniston’s fitness regimen, check out the video above and pick up the new issue of Us Weekly, on newsstands now.