INTER MILAN chief Giuseppe Marotta believes there is a real risk coronavirus will wipe out the Serie A season.

Juventus' game with the San Siro title rivals is just one of five games postponed as the virus sweeps across Italy. 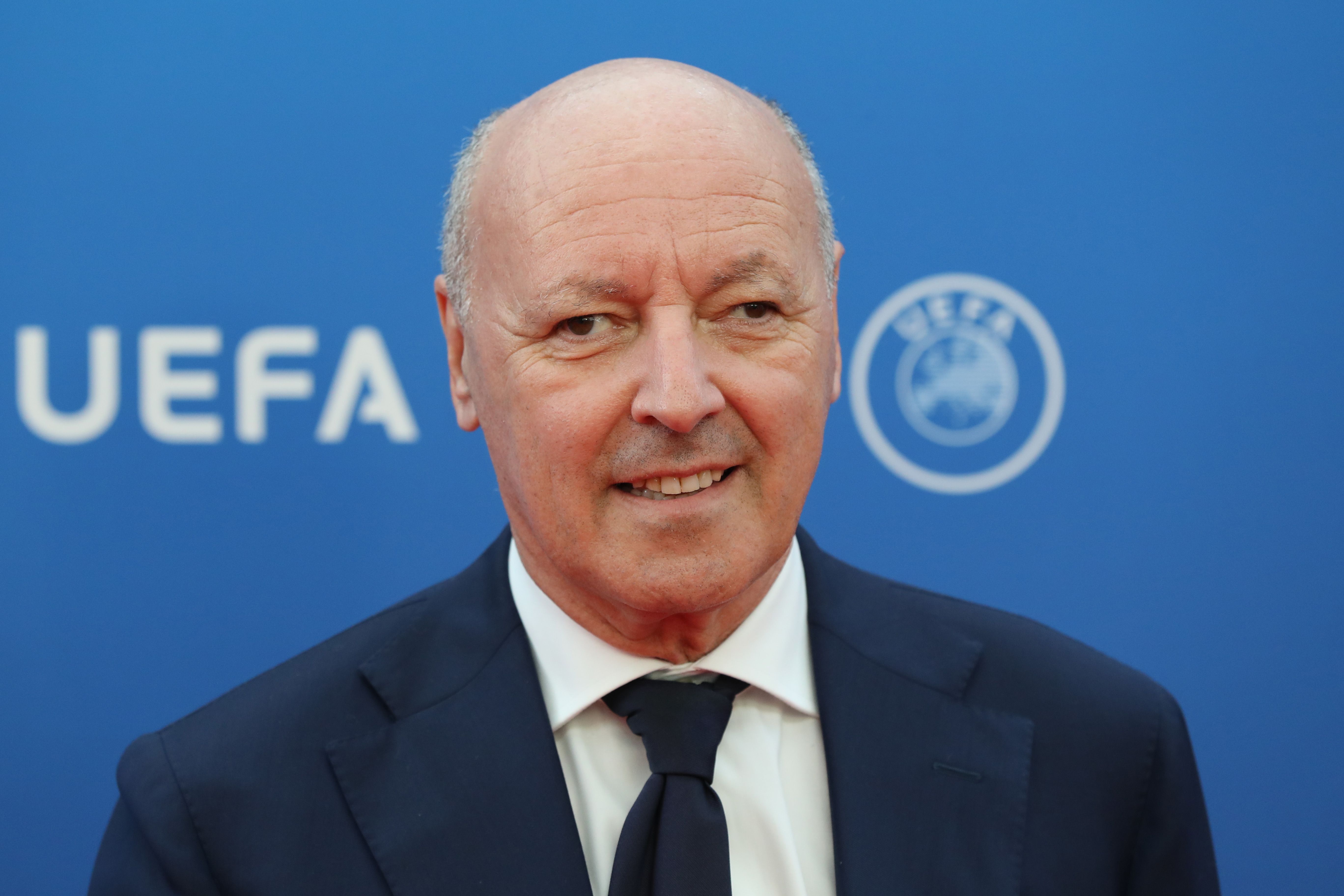 Matches at Udinese, AC Milan, Parma and Sassuolo have also fallen victim and have been rescheduled for May 13.

Italy is the highest affected country in Europe with 1,128 confirmed cases and 29 deaths. Both figures are expected to rise rapidly.

And Marotta believes more cancellations could leave no time to rearrange matches and complete the season.

Speaking to Gazzetta dello Sport, he said: "If more matches are called off then, yes, we run that risk."

Moratta also suggested that playing fixtures at different times may give certain clubs a psychological advantage.

He added: "It's a distorted tournament.

"You just need to think of injuries and suspensions. And there is the psychological aspect when you look at the standings.

"I am worried about Inter's game against Sassuolo next Sunday. How do we deal with that?