While most people claim to see religious figures or loved ones, one man believes his experience of the afterlife was very different. A person who just gives his name as Corbin temporarily died after an upper gastrointestinal bleed.

Before he could be resuscitated, Corbin believes he entered the afterlife.

But instead of seeing a heavenly realm, Corbin believes there is absolutely nothing there.

That is apart from an overwhelming sense of love which he could struggle to comprehend.

Corbin detailed his experience on the Near Death Experience Research Foundation, where he said: “All at once a feeling of comfort overwhelmed me and I thought, ‘It’s over at last.’ 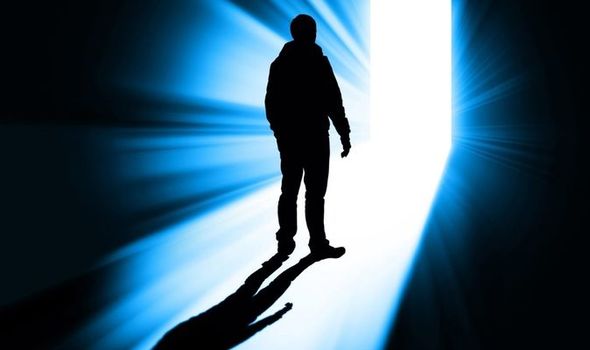 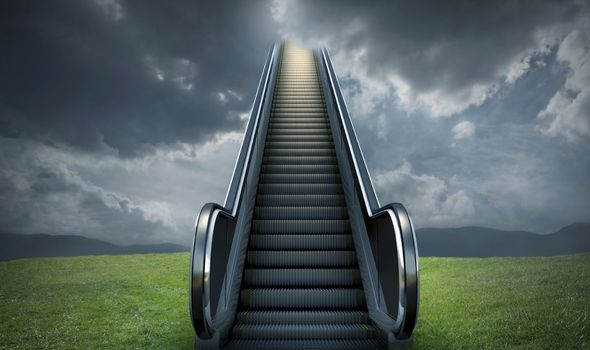 “Then I was home and all around me was pure white light and total love and caring and a comfort I’ve never known nor will I forget.

“I couldn’t see anyone but knew I was not alone and had nothing to fear. All the time, there was this overpowering feeling that I had made it home at last.

“After a life-long wait, everything was perfect and my life was now complete.

“Then I felt heavy pressure in my chest and I opened my eyes not knowing where I was. My wife was standing at my side crying. I asked what was wrong and where am I. 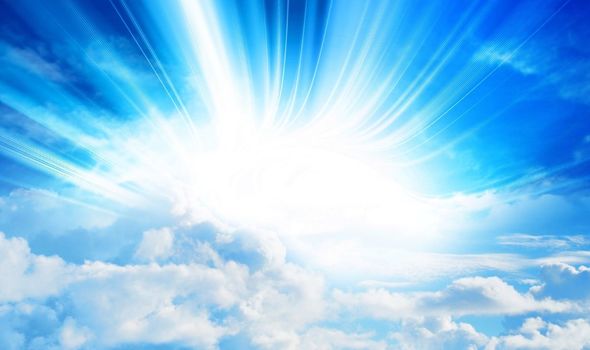 “I love life, but I know what awaits me and it’s wonderful.”

However, some researchers believe Corbin’s experience is not unique and is associated with a surge in brain activity at the end of one’s life.

Researchers from the University of Michigan clinically induced cardiac arrest in rats while simultaneously monitoring their brain activity. 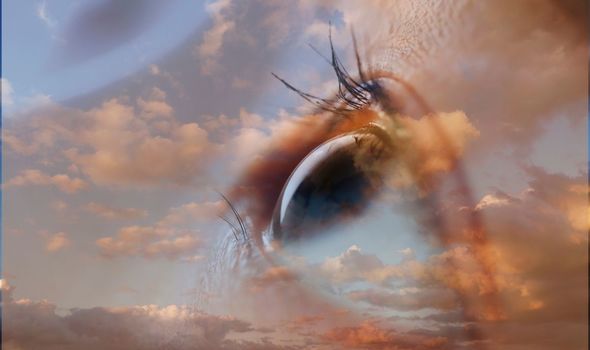 They were stunned to discover brain activity surged in the final 30 seconds of their life.

“We reasoned that if near-death experience stems from brain activity, neural correlates of consciousness should be identifiable in humans or animals even after the cessation of cerebral blood flow.”

Essentially, if the brain is more active, one might have vivid visions, leading them to believe they had seen the afterlife.

Dr Borjigin added: “The prediction that we would find some signs of conscious activity in the brain during cardiac arrest was confirmed with the data.”

Related posts:
November 25, 2020 Lifestyle Comments Off on Is there an afterlife: ‘Nothing in the afterlife but a presence of love’
Celebrity News:
Britney Spears husband breaks silence on her social media break
Balenciaga DROPS $25 Million Lawsuit Against Marketing Agency North Six!
LIBBY PURVES reviews Othello
Prince William and Kate Middleton Were Greeted by Boos and Chants of "USA, USA" at Boston Celtics Game
Busy Philipps Responds To Claim She Was ‘Rude And Dismissive’ On Set Of Her Talk Show
Recent Posts