Getting messy. Jaime King’s estranged husband, Kyle Newman, claimed she cleaned out their joint bank accounts and pushed him out of their family home amid their divorce.

According to court documents filed on September 2, Newman, 44, alleged that the Hart of Dixie actress, 41, “emptied and closed” the pair’s joint bank accounts, “leaving Kyle with minimal access to funds.”

In the docs obtained by Us Weekly, Newman requested his estranged wife pay for his legal fees, claiming that his role as a stay-at-home father to their two sons, James, 6, and Leo, 5, makes it hard to pay the $150,000 in costs that he’s already incurred. The docs asked for repayment to the lawyers representing Newman, totaling $70,000. 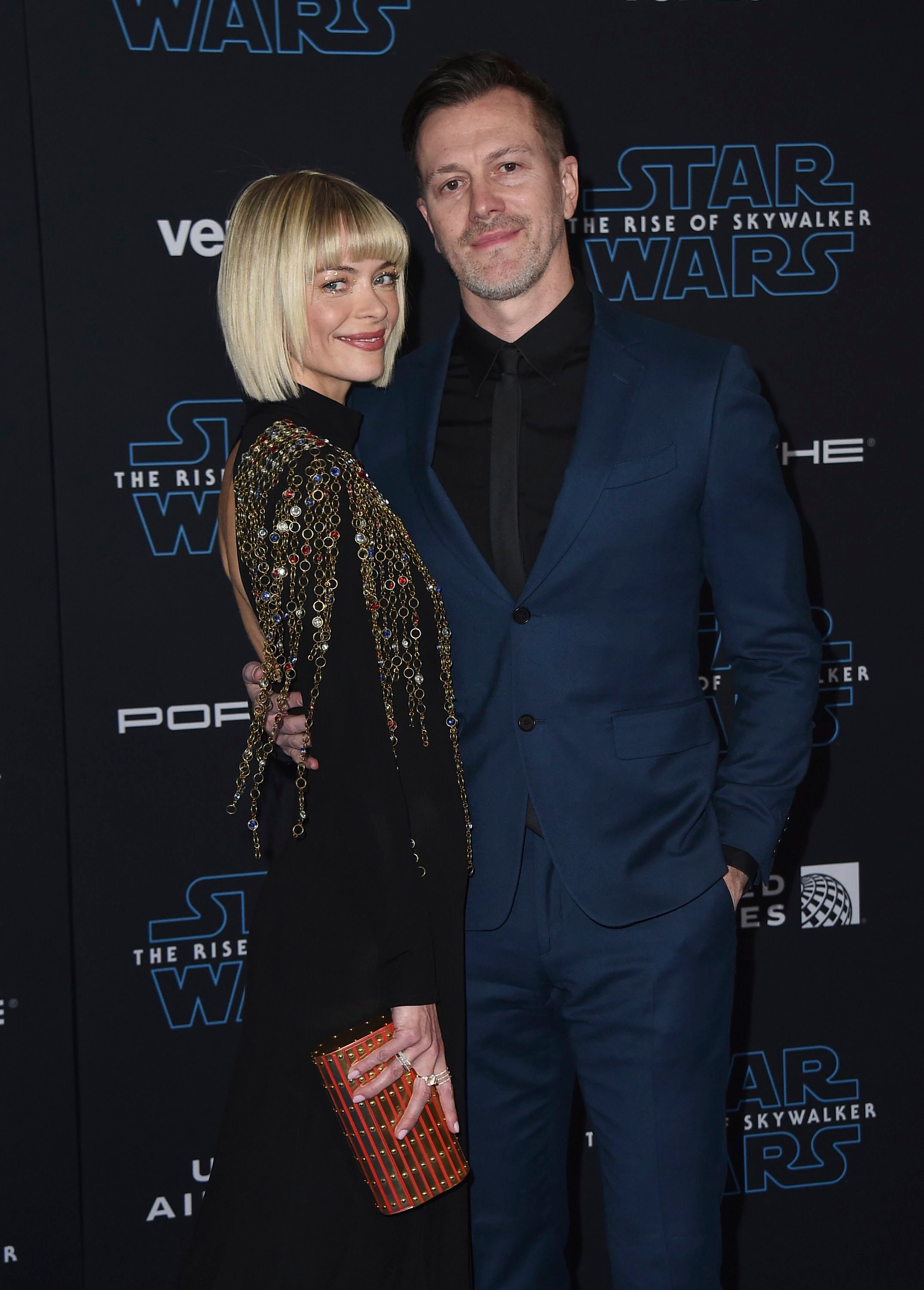 Newman also claimed that the Transformers: Power of the Primes alum “excluded him from the family residence” and has prolonged their legal fight, which has led to more legal fees.

Us confirmed in May that King filed for divorce from Newman after 13 years of marriage, and although the pair allegedly tried to settle the matter beginning in June, a resolution was not reached. Instead, Newman said that King returned to work and left for Canada to film a new season of Black Summer, leaving him with the kids and “without support [and] without access to community funds.”

The filing alleged that the Dungeons & Dragons Art & Arcana author is “without access to the family residence” which contains his personal belongings. “I continued to be left without the funds necessary to pay for my attorneys, including funds to proceed with preparing and filing requests for support and custody,” he alleged.

Newman pointed to King’s past substance abuse issues and his role as primary caregiver to their boys in the docs as the main reasons for his need for financial reimbursement.

“Since the children’s birth‚ Jaime has rarely been alone with the children,” Newman claimed in the docs. “I do not recall her ever taking them anywhere by herself- there has always a nanny, godparent‚ someone to supervise and help her.”

He continued: “By 2015, it became evident to me that Jaime was not capable of taking care of the children — she simply did not have the faculties or ability to take care of them given her substance abuse issues.”

The New Jersey native noted that he “reorganized” his life to care for the kids because of “Jaime’s addiction problems.”

Although he is a writer, he claimed that he “could not accept jobs which required me to leave town” so he is now “entirely reliant on Jaime for support of myself and the children.”

He concluded that King’s decision to close their accounts has left him “in financially dire straits.”

The My Bloody Valentine actress was granted a temporary restraining order against her estranged husband the same day she filed for divorce, which at the time shocked Newman.

“Kyle was surprised that Jaime filed because they were in mediation,” a source told Us at the time. “There was no reason why he thought this was going to happen. Jaime taking this step was a surprise, to say the least.”

Newman went on to claim in previous court documents that King had been a “chronic drug addict and alcoholic” for “the past decade.”