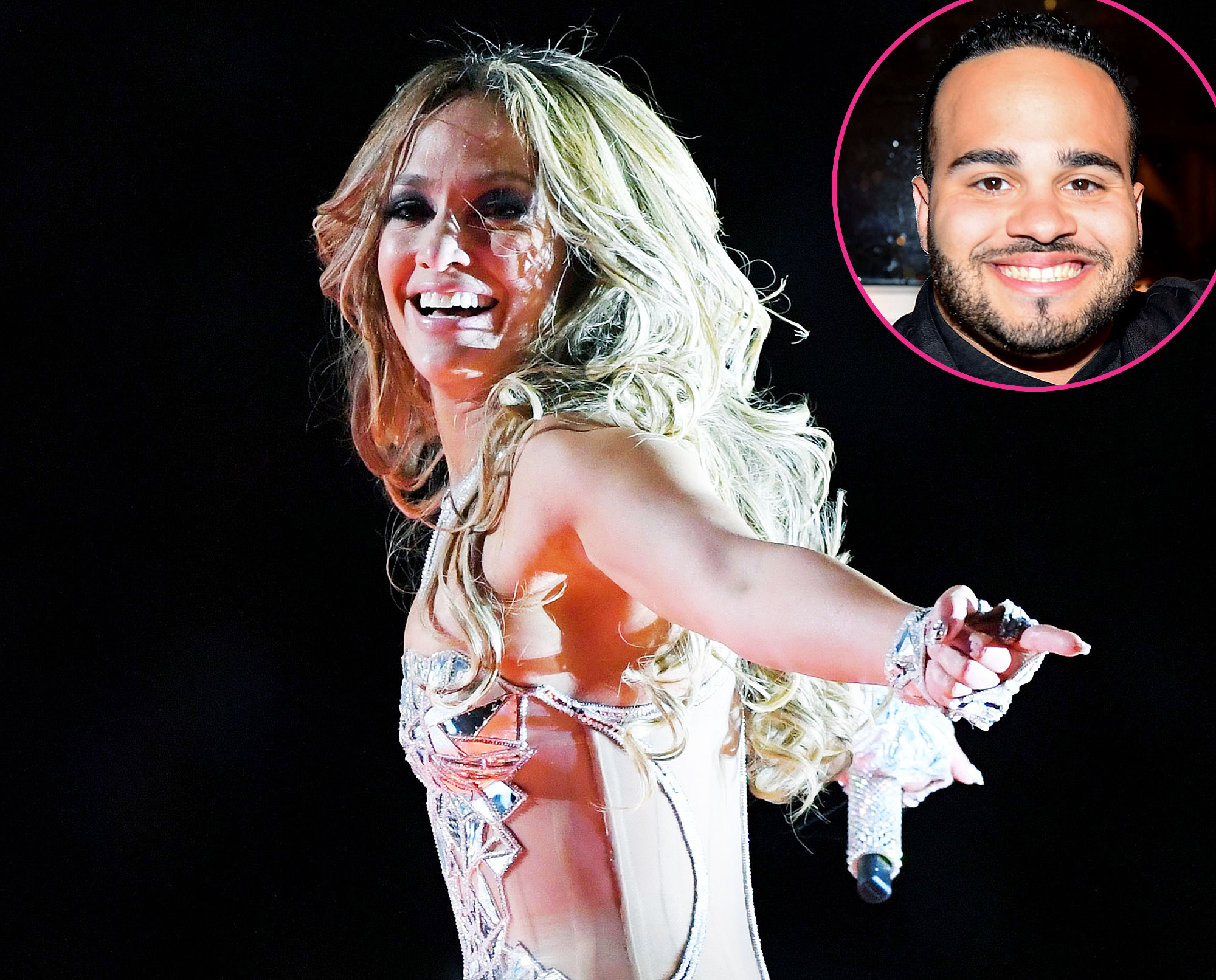 Jennifer Lopez isn’t one to cheat on her diet! Chef Kelvin Fernandez, who has worked for the “On the Floor” singer and her fiancé Alex Rodriguez for about two years, said she’s “intense” when it comes to her eating regimen, especially when she’s preparing for a big event.

Fernandez, 33, cooked for Lopez, 50, for an entire month before she took the stage at the Super Bowl LIV halftime show in February. “The cool thing about it was is, that woman, when she has a goal, she has a goal. It’s time to say, ‘Kelvin, here’s the diet plan. Here are the things that I want to eat for breakfast, lunch and dinner,’” he told Us Weekly exclusively last month.

That strict pre-Super Bowl meal schedule meant intermittently cutting out things like carbohydrates and sugar. “It was one of those things where she was eating almost the same thing every single day. There were simple carbs and complex carbs and different types of carbs that we had to implicate into the breakfast, lunch and dinner structure,” Fernandez recalled. “I’ve never had breakfast vegetables before, but this woman was having egg white scramble with vegetables three different ways and every single day.”

Given the Grammy nominee’s dedication to her diet, it’s no surprise that slipups aren’t tolerated, even if they come with good intentions. “If I mess up once I will hear it and she deserves to put me on my point,” Fernandez added. “One time I tried to be nice and I’m like, ‘Alright the woman’s worked hard. She deserves it. Let me do dinner family-style.’”

Though the culinary pro explained that Lopez was able to “joke around” about the carbs, the incident changed the way he prepared food for her and Rodriguez, 44. “From that moment I said, ‘Alright, Jennifer. I’m going to serve you every single plate individually. Do not look at anyone else’s plate. Do not look at what anyone else has.’”

The tweak paid off and Fernandez has stuck to a largely healthy diet for the star ever since. “She’s such a hard worker. When she puts her mind to something, it’s incredible how much can be accomplished,” he told Us. “When she wants something healthy, she’ll stick to it.”

Fernandez even noted that while the “Dance Again” songstress does have a sweet tooth, she isn’t one to get tempted by meals he’s whipping up for the rest of the family. “She’s very disciplined,” he said, calling her diet “intense.” 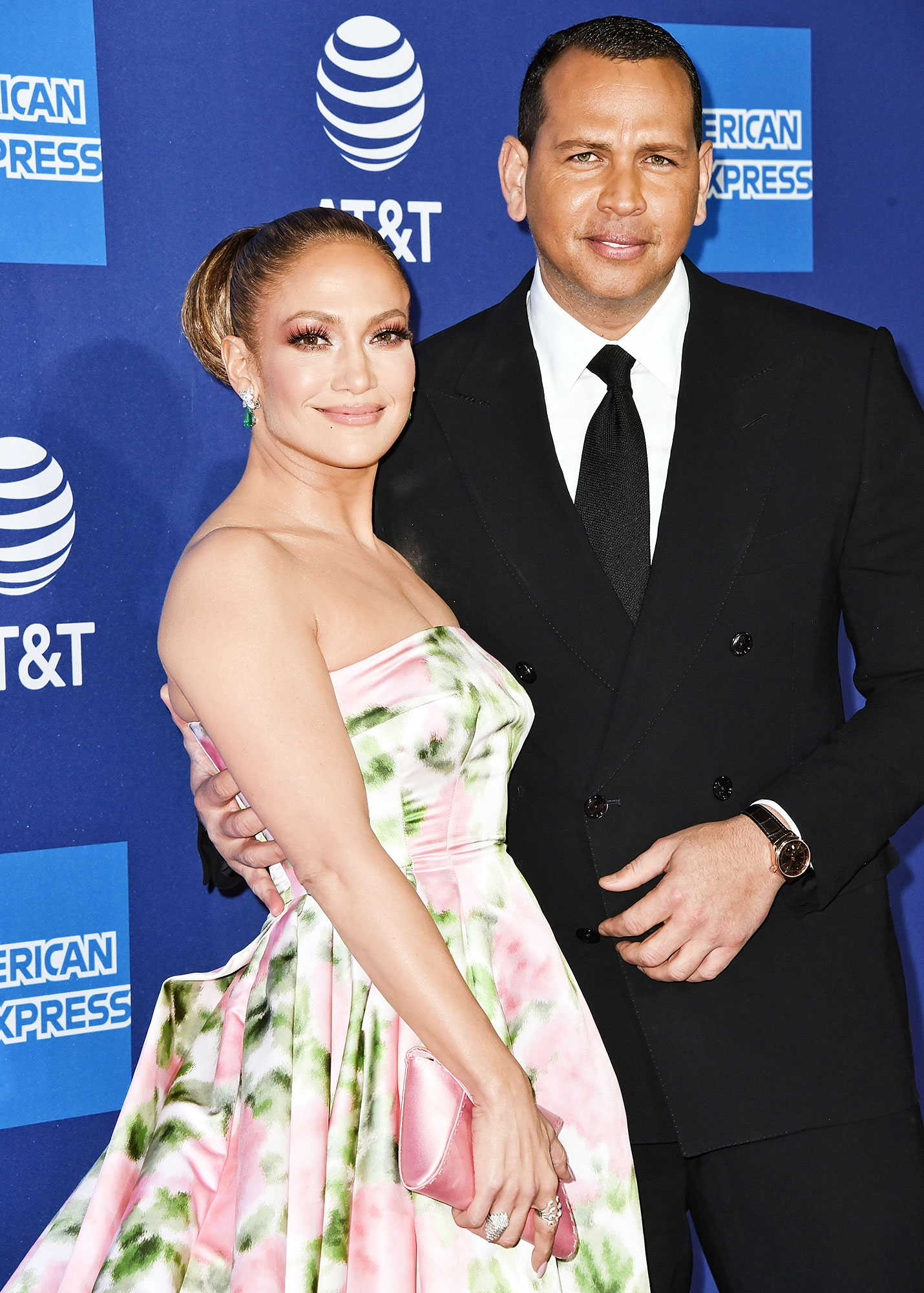 Dietary requests aside, Fernandez told Us the couple are a pleasure to work for, especially when they push him to expand his skill set. “They rarely ever are in the mood for anything, but the cool thing about it is when they are, that’s when I get challenged,” he explained, noting that he once prepared an entire homemade sushi dinner for the pair.

“I have the free reign of what to cook, so in the morning for breakfast I get crazy with the kids,” he added, referring to Lopez’s 12-year-old twins Max and Emme and Rodriguez’s daughters, Natasha, 15, and Ella, 12. “I’ll do Captain Crunch-crusted french toast and eggs Benedict. Alex’s girls love my bacon, egg and cheese waffle sandwich.”

With reporting by Carly Sloane

Related posts:
May 4, 2020 Lifestyle Comments Off on Jennifer Lopez’s Chef Reveals What Happened When He Served Her Rice
Celebrity News:
Novak Djokovic is extremely disappointed to be deported from Australia
Lucy Mecklenburgh flaunts baby bump in swimsuit as she kisses fiancé Ryan Thomas
50 Cent’s GF Cuban Link ‘Sick of’ Trolls Accusing Her of Having Plastic Surgery
Bob Saget Revealed COVID-19 Battle Days Before Death: 'It Does Not Feel Good'
Katherine Ryan takes mick out of Molly-Mae Hague backlash amid '24-hour' comment
Recent Posts