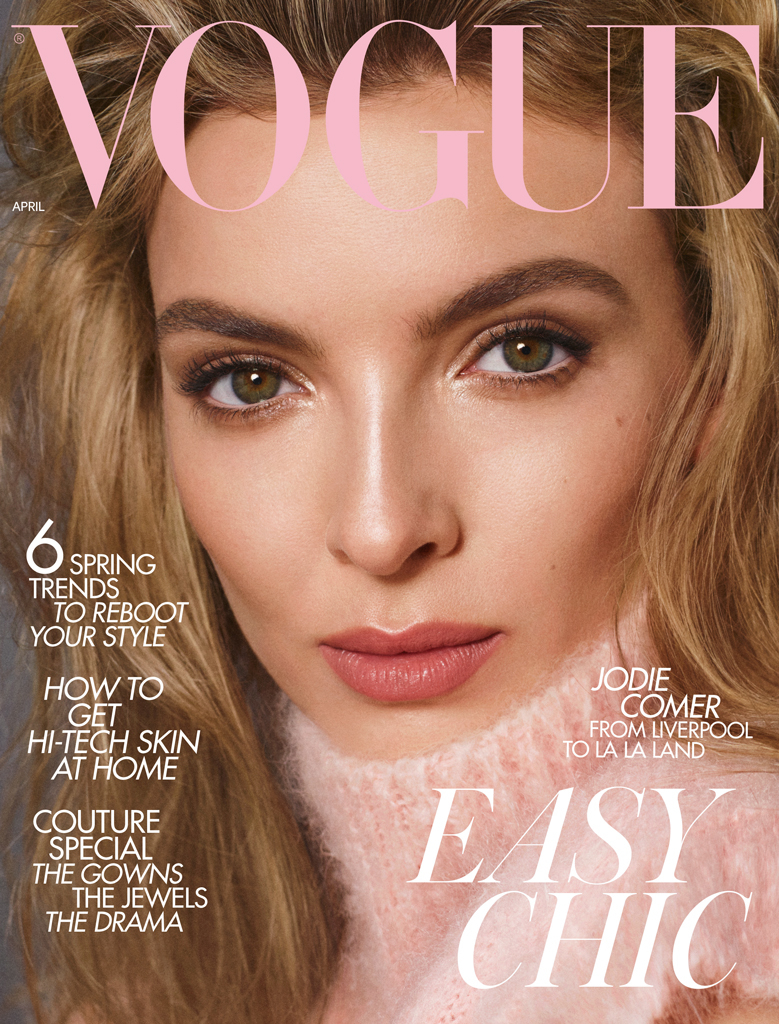 Our favorite villain has found love.

The 26-year-old Killing Eve actress—best known for her role of Villanelle in the BBC thriller series—is gracing the April cover of British Vogue and she’s letting us in on her journey as an aspiring actress, what fans can expect from her intoxicating character and about falling in love.

Since landing her big break with BBC, Comer has also scored an Emmy and a BAFTA for her role as Villanelle. After all, the actress has been at it since age 12.

But it wasn’t always easy, “I remember there was a year where I didn’t work for eight or nine months,” Comer tells Vogue.

Aside from work, the conversation drifts to her life outside of Killing Eve. When asked about whether there’s a special someone in her life and whether she finds herself in love, the actress replied, “I’m very much in it.”

She adds, “I think love’s the best. I’d been single for a while and just kind of going with the flow and doing my thing. That’s the thing, isn’t it? When you’re relaxed and letting the universe do what’s doing, things kind of fall into place. Which is very much what happened. Which is great.”

The young star, who hails from Liverpool, also gave us a glimpse at what we can expect from the third season of Killing Eve.

“We kind of delve into it a little bit, the audience loves what they love about her, but it’s been nice to show a different side to that. Maybe a little bit of vulnerability,” Comer told the publication.

Comer has also appeared in Doctor Foster, Thirteen, The White Princess and My Mad Fat Diary.

During her interview, the actress also spoke on the luck she believes helped catapult her career. “The way I fell into this is such a one-in-a-million chance. Stephen, a working-class actor from Liverpool, introduced me to someone very kindly. I realise how lucky that is. Most people go through the auditions for drama schools and, you know, to be able to afford to go and do that requires a certain… I hope that if I’m ever in a situation where I meet someone like me, I step up and do what Stephen did. We need to see all stories on film and television.” 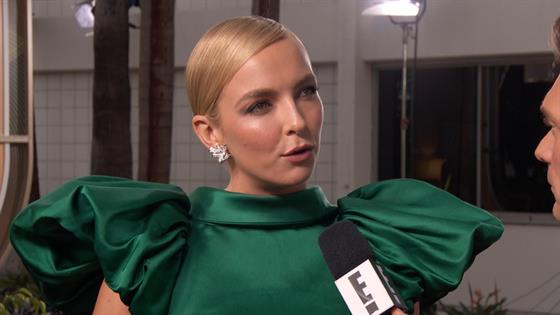 On Instagram, Comer shared her excitement over appearing on Vogue and thanked “the wonderful team at vogue for championing me and blessing me with this ridiculous opportunity.” She also thanked photographer Steven Meisel “whose grace and warmth, from the moment I met him has continued to inspire me and build my self-confidence more than I think he’ll ever know.”

“One to show the grandkids,” Comer concluded.

The April issue of British Vogue is on newsstands Friday, March 6.