John Benjamin Hickey has some quibbles with the shooting schedule of his new film “Sublet” — thanks to the gastronomic charms of Tel Aviv.

“Let’s talk about the f–king food in that city,” the Tony-winning actor, 57, tells Page Six. “By the time I had to do my kind of halfway nude scene, holy s–t! You had to save it for the end of the shoot? Because I had gained about 10 pounds!”

The affecting drama, helmed by Eytan Fox, is about a New York Times travel writer who comes to Tel Aviv for work, where the city and a younger man help him heal from a personal tragedy. 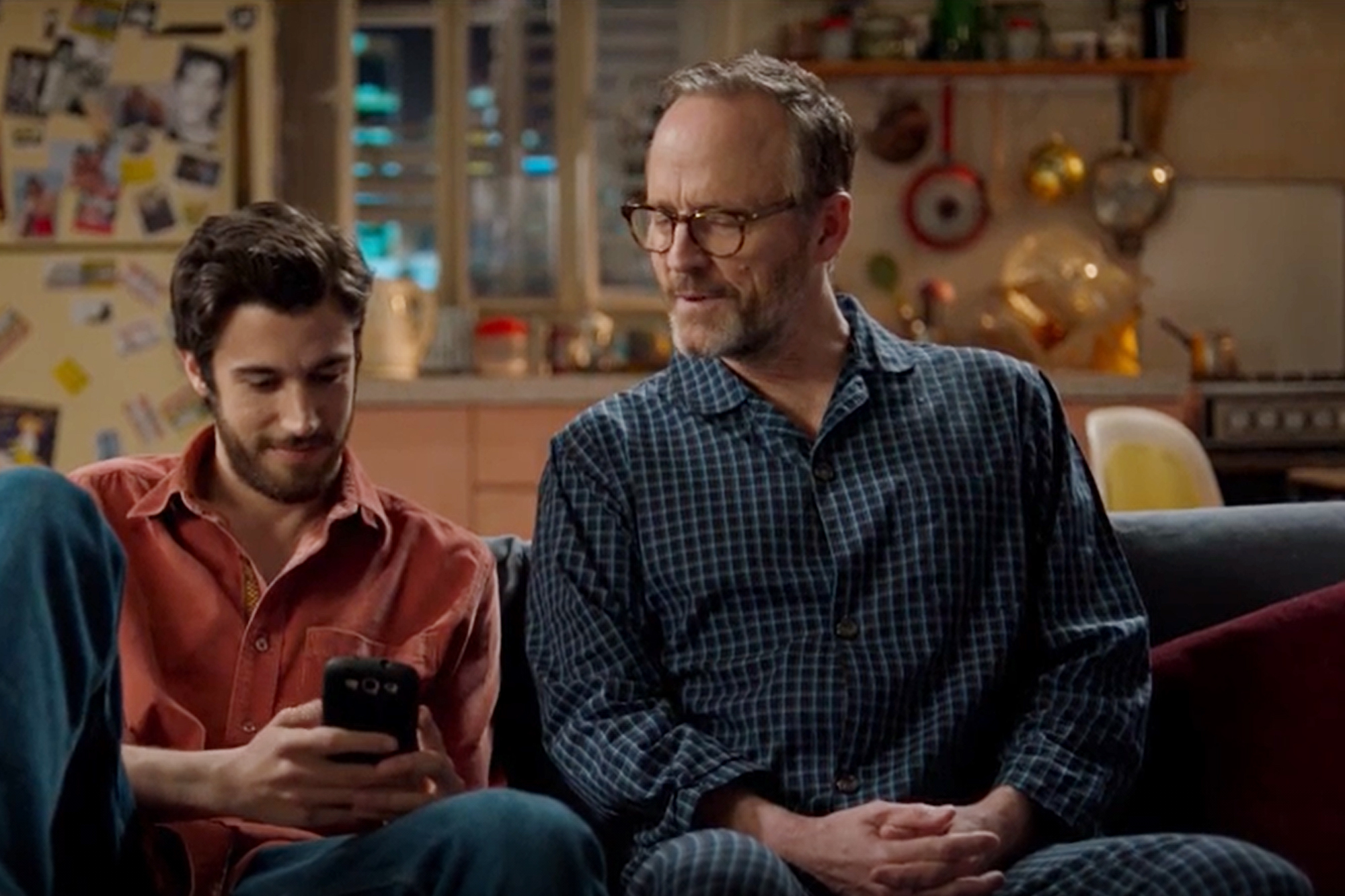 Hickey says “the only thing political” about the film “is sort of the matters of the heart,” and demurs from commenting on the current events of the region, contending, “I’m not that articulate, I’m just an actor.”

He’s a busy one at that, also currently co-starring in HBOMax’s “In Treatment” as a patient of a therapist played by Uzo Aduba. 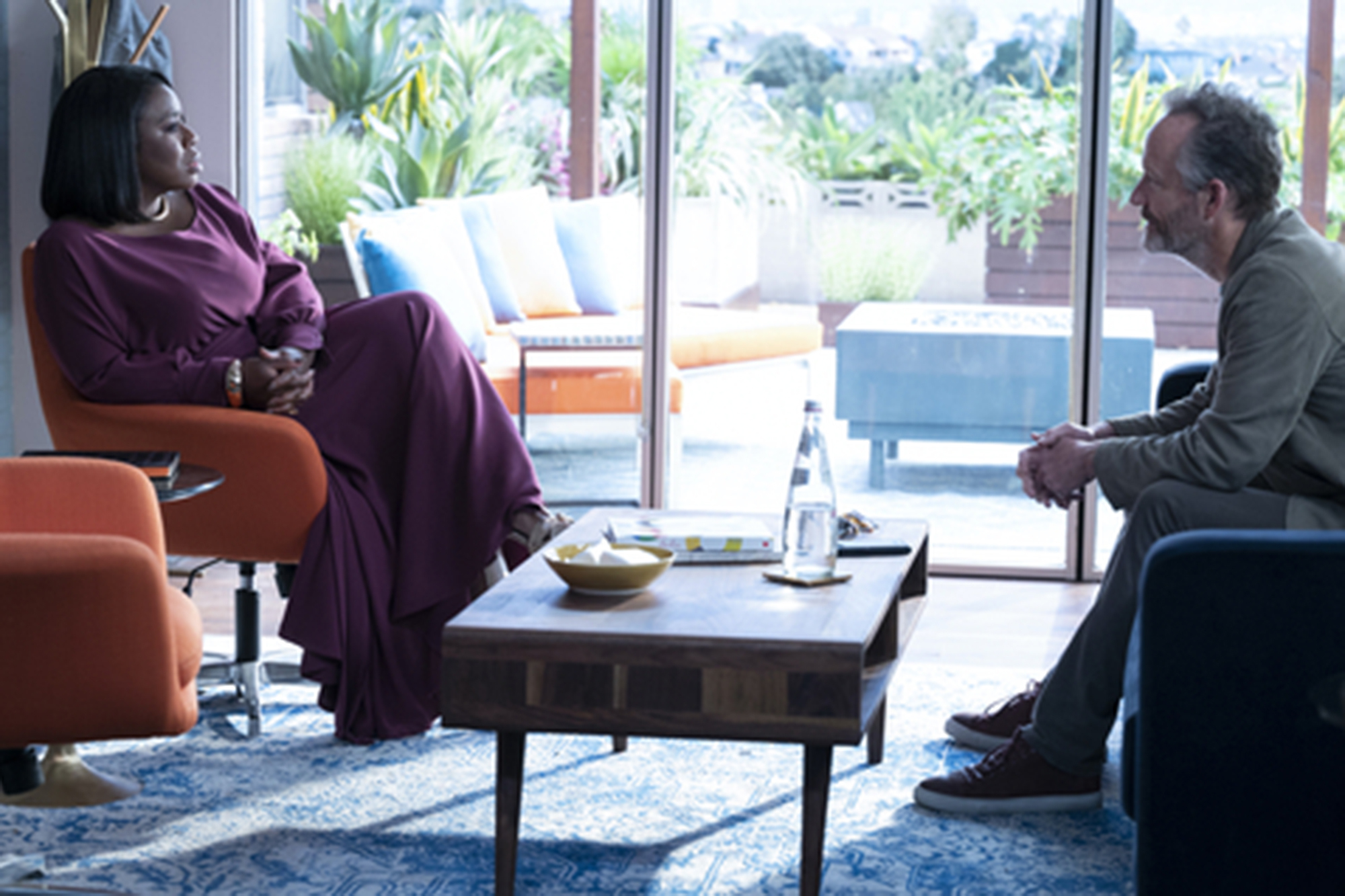 Hickey adored his character, Colin, because he is “such a colossal screwup of a human being. He’s perfectly charming one minute, then an absolute s–thead the next,” noting that he drew upon his own ten-year stint in therapy for the role.

“For the longest time I thought the goal was to get her — my therapist — to like me,” he explained, “to really, really like me. I have that in common with Colin. Thank God that’s about the only thing.”

And finally, Hickey crows that he’ll also be seen “bringing the median age up” of the forthcoming “Gossip Girl” reboot.

“I’m a good 25 years older than any of the f–king teachers on the show,” he laughs.

And he admits ruefully to some things getting lost in translation with his younger co-stars: “I don’t have any idea what they’re talking about; I’m terrible on social media. I’m very unhip.”