John Lennon‘s son, Sean Ono Lennon, has a lot to say about the former Beatle’s songs. For example, he said one of John’s solo songs is a critique of Wall Street and the “unnatural world” we inhabit. Sean said the song reflects the aspect of his father he admires the most.

Sean remastered a number of John’s songs for the compilation album Gimme Some Truth. The Ultimate Mixes. During a 2020 interview with Rolling Stone, Sean discussed some of the tracks on the compilation. One of them was “Steel and Glass.”

“It’s darker and it’s the part of my dad’s personality that I admire most,” Sean said. “He’s a heavy guy, you know. My mom always talked about the lyric ‘steel and glass’ being about buildings, like high-rises made of steel and glass, and it’s this sort of indictment of the structure of society and how we live in this unnatural world where we worship at banks and money and this Wall Street structure.” 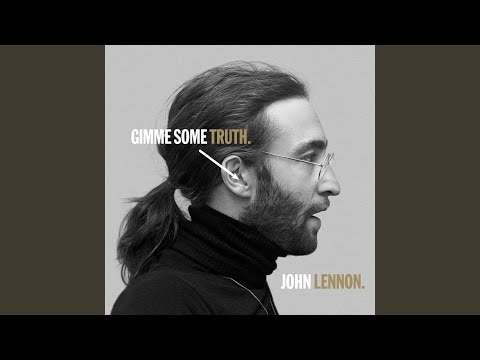 Sean added “Steel and Glass” is partly about Allen Klein, The Beatles’ business manager. “I think ‘Steel and Glass’ is sort of about generally those kind of people, that business types that he was very cynical about,” Sean added. “The suit guys, the record-company execs. The managers and the businessmen.”

Sean said the appeal of “Steel and Glass” wasn’t just its lyrics. “But regardless of what it’s about, it’s just musically amazing,” he opined. “So that’s why I like that one.”

Sean felt “Steel and Glass” had some similarities to his father’s previous work. “It has the same B section as ‘How Do You Sleep?’ which is funny,” Sean said. “But I don’t mind that a lot.” Sean said John used the same descending bass line on “I Am the Walrus,” “Dear Prudence,” and about 20 other songs by The Beatles. 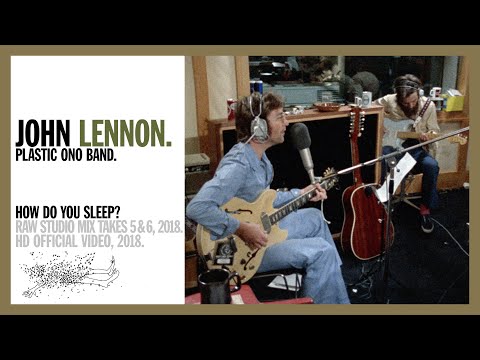 According to The Official Charts Company, “Steel and Glass” did not chart in the United Kingdom either. Meanwhile, Walls and Bridges reached No. 6 in the U.K. It stayed on the chart for 10 weeks.