BITTER Jurgen Klopp has hit out at Diego Simeone and Atletico Madrid for not playing "proper football".

Liverpool crashed out of the Champions League after a 4-2 aggregate defeat at Anfield. 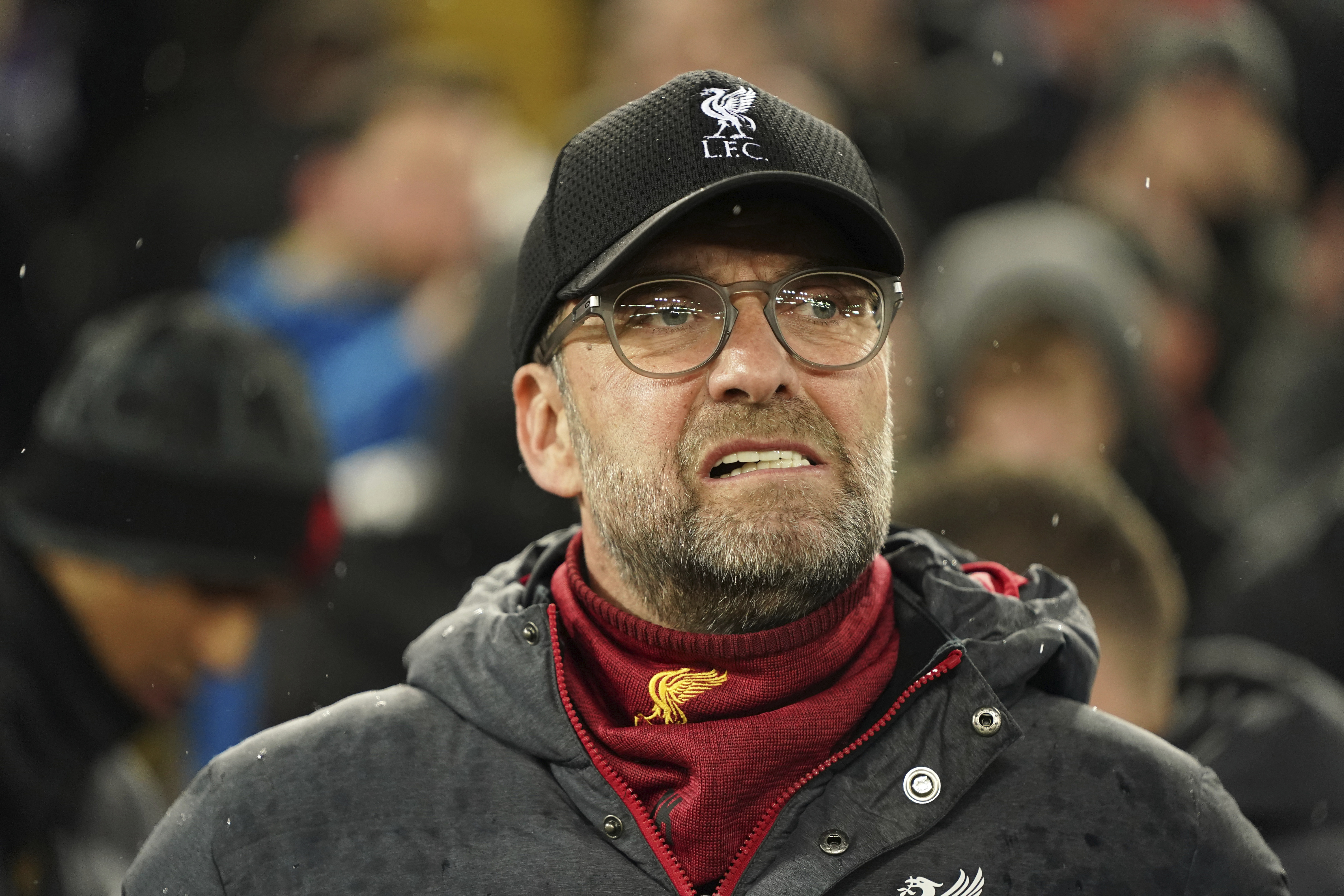 Alvaro Morata put the cherry on top for the Spanish side with a late goal – Adrian again hardly covering himself in glory.

And after the defending champions were dumped out, Klopp was far from impressed with the tactics used by the visitors- and admitted he is a "really, really bad loser."

He said: "I'm completely happy with the performance. What can I say? It's so difficult to play against a side like that.

"I don't understand with this quality they have to be honest why they play this type of football. It's right, the winner is always.

"When I see players like Koke, Saul, Llorente, they could play proper football and not stand in their own half and play counter-attacking football.

"They beat us, that's how it is and we accept that of course. Congratulations to them. 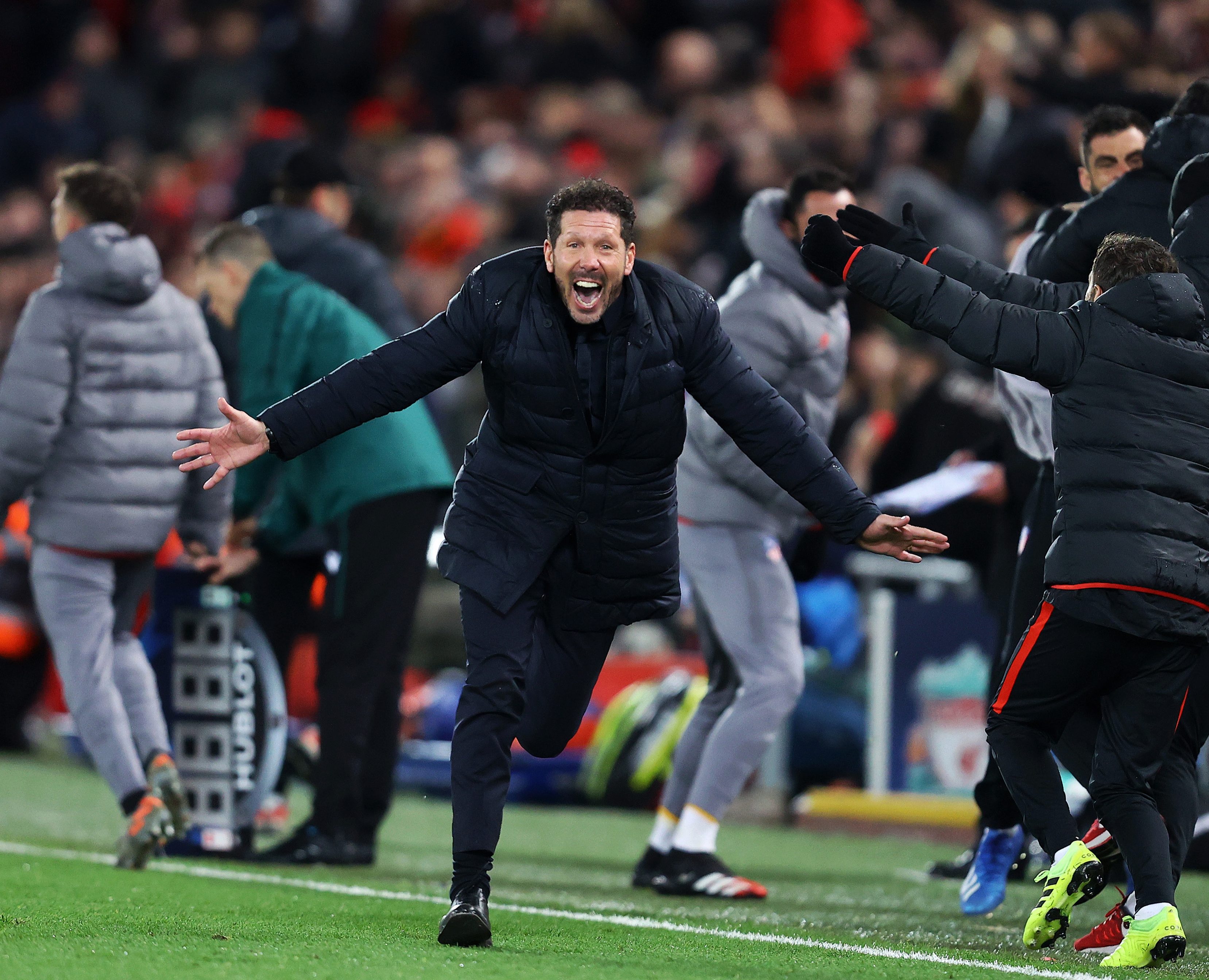 He added: "Especially when the boys put such an effort in a game.

"Not just two players but with two banks of four and two strikers in front of them.

"They didn't even have counter-attacks.

"They were just brilliant. We have to accept that we concede three goals but the game can decide this.