Jennifer Aniston not the ‘actress’ in ‘All Too Well,’ pal Jennifer Meyer says

Jennifer Aniston and Justin Theroux are the poster children for exes remaining friends.

The former couple cuddled up for a cozy snap three years after their split, following a reunion at the third installment of “Live in Front of a Studio Audience” on Tuesday night.

Theroux, 50, took to his Instagram Story to share the pic with Aniston, 52, which also featured actress Ann Dowd squished between them.

“Anne-sandwich,” he captioned the cozy snap, in which they donned matching black turtlenecks.

The trio was together for a “Facts Of Life” special. Theroux executive-produced the segment, which starred his ex-wife as Blair Warner, a role originated by Lisa Whelchel in 1979.

Aniston and Theroux started dating in 2011 and got engaged the following year. They eventually tied the knot in an intimate ceremony in 2015 but called it quits in early 2018. 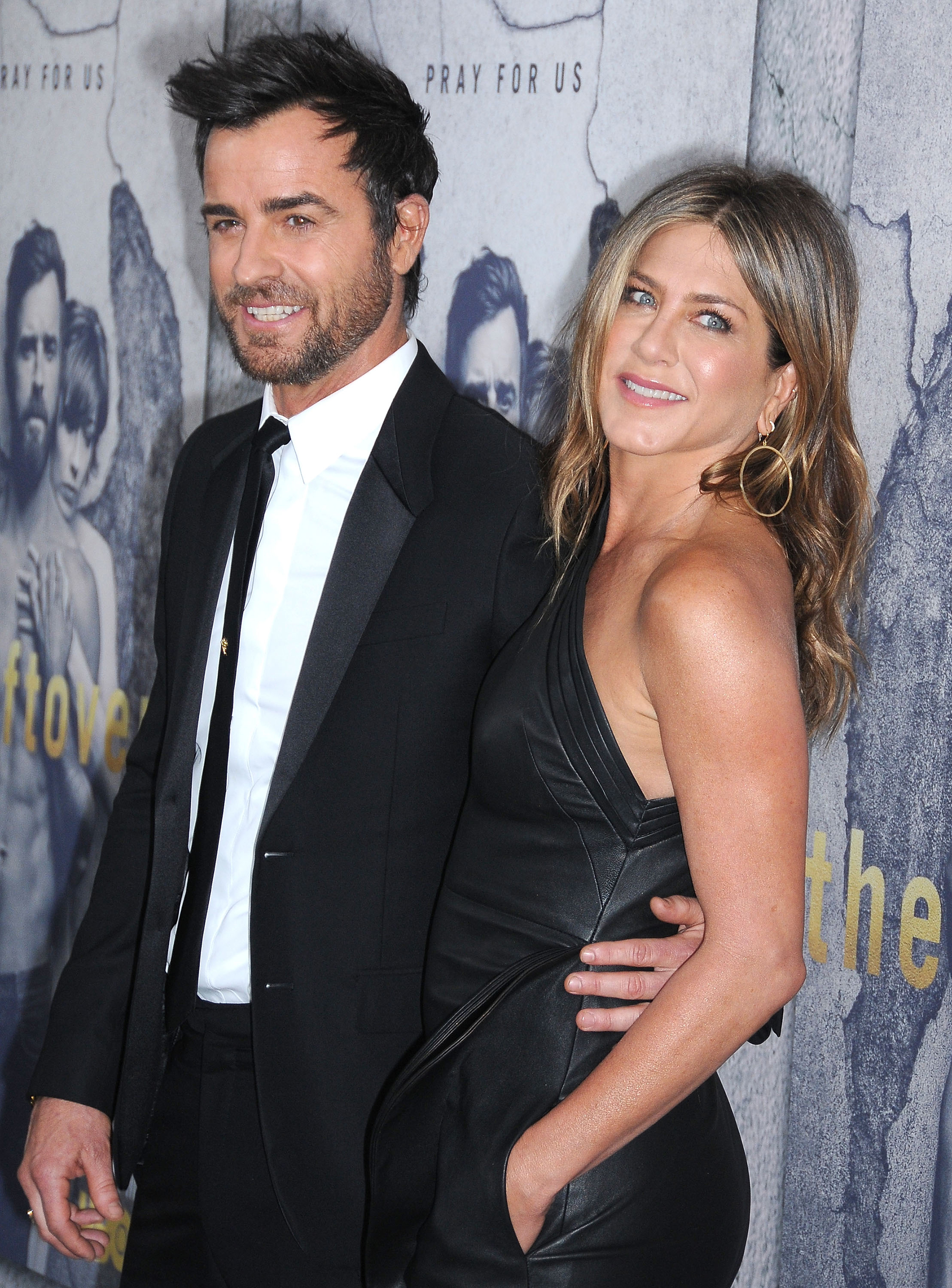 In April, the actor told Esquire that the pair have remained close, more than three years after their separation. 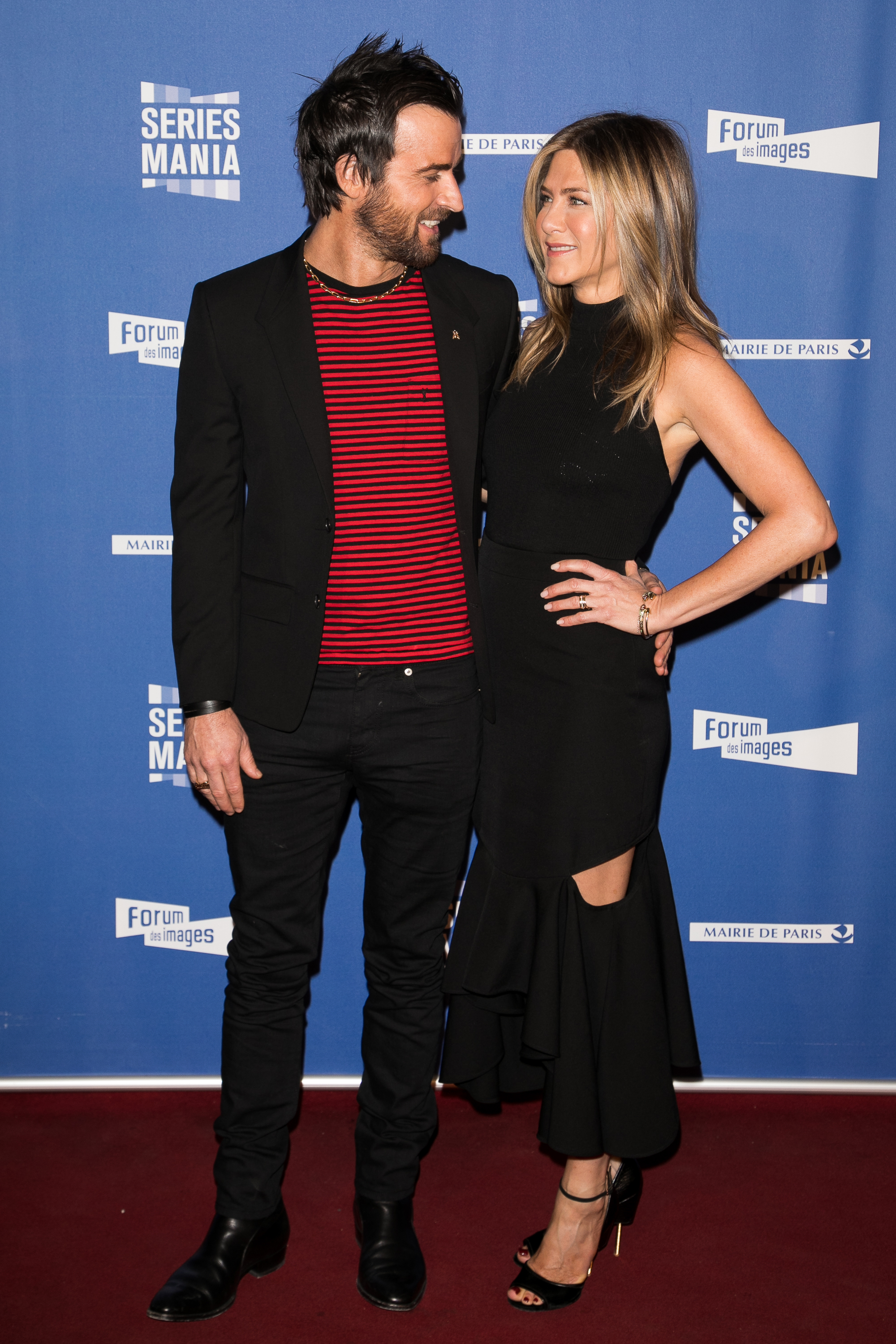 “I would say we’ve remained friends. We don’t talk every day, but we call each other. We FaceTime. We text,” he told the outlet.

“I’m sincere when I say that I cherish our friendship … she makes me laugh very, very hard. She’s a hilarious person,” he raved. “It would be a loss if we weren’t in contact, for me personally. And I’d like to think the same for her.”

Meanwhile, Aniston paid tribute to her former beau on his 50th birthday in August.

“Happy Birthday JT,” Aniston wrote on Instagram. “Truly one of a kind. LOVE YOU!”