The 28-year-old is currently a free agent after bringing an end to a seven year spell with the Old Lady, notching up 115 goals and 48 assists for the club. 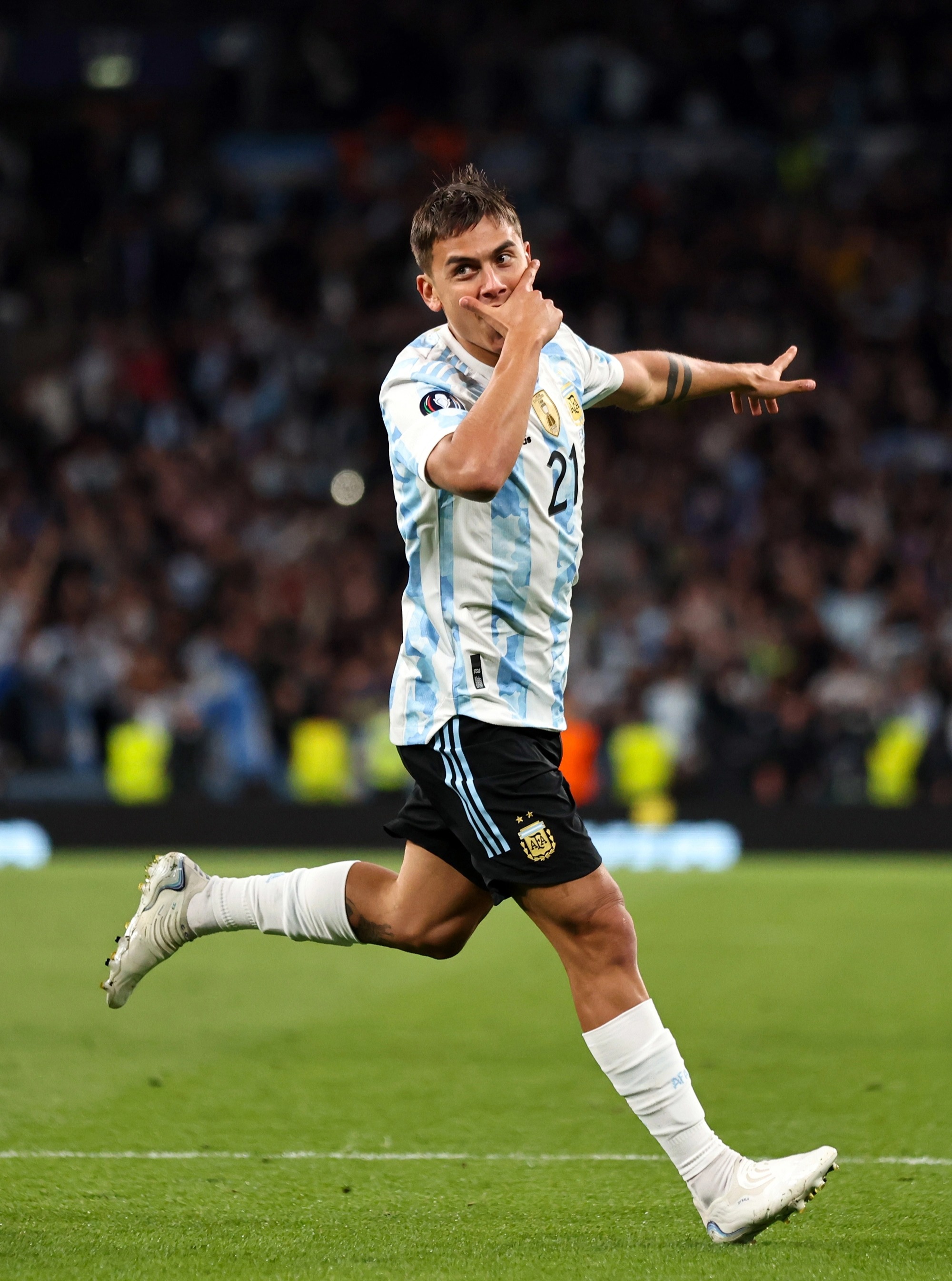 However, the Argentina international drew criticism from former manager Allegri for attitude issues during his time at the club.

Speaking to DAZN, Allegri said: "Paulo needs to go back to being himself. There was a time where he got all carried out by those who labeled him as 'the new Messi' "

"A player can't go around trying to play, to think or to be like someone else."

While Dybala's attitude was brought into question by the 54-year-old, he was complimentary about what the star brings to a team on the pitch.

He said: "He still has lots to give because he has an extraordinary technical ability, he is a wonderful player."

The Argentinian forward has not been short of interest since becoming a free agent, with clubs all around Europe eager to secure his services.

Manchester United are one of the clubs interested in acquiring Dybala, who are looking to rebuild after the hiring of Erik ten Hag at Old Trafford.

Spurs have also been rumoured to be interested in the forward, however it appears he has personally ruled himself out of a move to North London.

Other interest in Dybala comes from Italy, where he has played his football since 2012.

Jose Mourinho has reportedly made contact with the Argentine about a move to Roma, whilst Inter Milan are also interested in securing his signature.

Dybala was most recently seen scoring the final goal in Argentina's 3-0 win over Italy in the Finalissima at Wembley.