While co-hosting the upcoming season of ‘The Bachelorette,’ Kaitlyn Bristowe was able to give advice to Katie Thurston from her firsthand experience on the show.

Katie Thurston was in good company on her season of The Bachelorette, which filmed in March and April. The show’s newest star spent time with former Bachelorettes Kaitlyn Bristowe and Tayshia Adams during her season, as they replaced Chris Harrison as hosts of the show. “I always give the same advice to everyone that goes on the show and that’s basically to not try and control the narrative,” Kaitlyn told HollywoodLife EXCLUSIVELY during an interview of TV Talk on Instagram Live, where she was promoting the Raw Beauty Reset wellness program.

She added, “[I always say] to be authentic to who you are. There’s a lot of pressure from the world watching, and a lot of times you get in your head about what they would want to see and how it might be portrayed, but you can’t let that drive the narrative of the story. It has to be truly authentic to yourself and how you’re feeling, no matter who you’re going to piss off.” 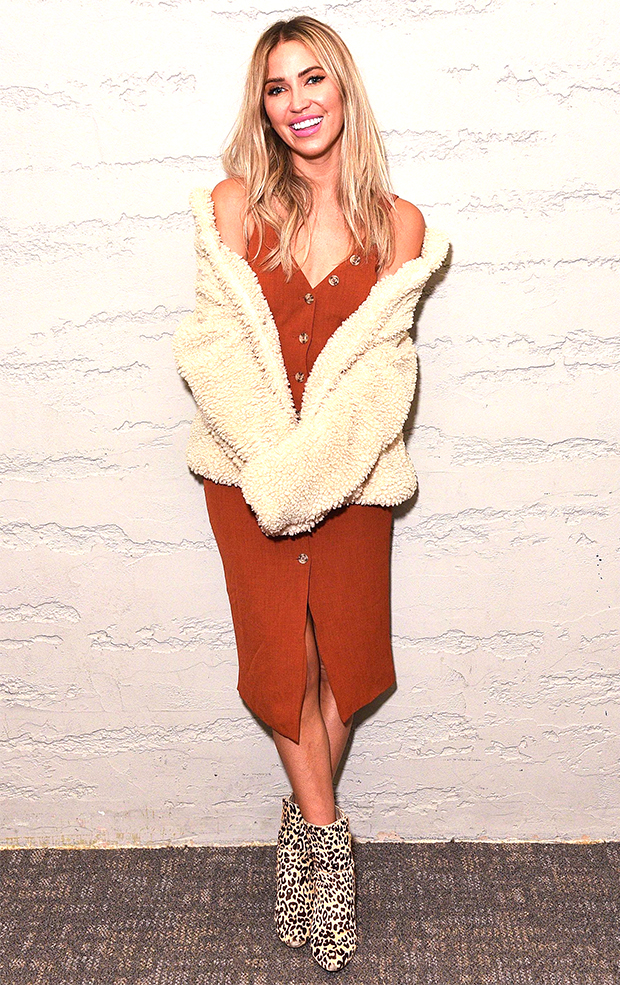 Season 17 of The Bachelorette premieres on June 7,  and has a “really great group of guys,” Kaitlyn confirmed. “Well, I say that, but I could watch it back and go, ‘OH!’” she admitted. “I wasn’t living there with them, but they all seem like really stand up gentlemen.” She also gushed over working closely with Tayshia on the show. “At the beginning, we hung out before, and had a blast,” she explained. “We were excited to do that together, but I think working together, we really realized how well we get along and how much fun we could really have. So it was a blast.” 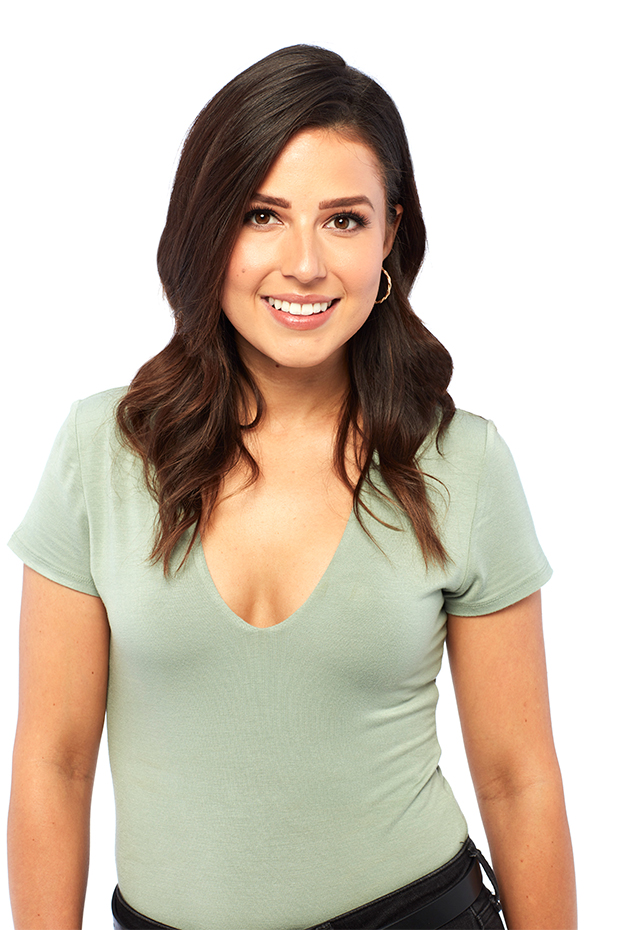 Kaitlyn and Tayshia were chosen as hosts for The Bachelorette after it was announced that Chris would be “stepping down” from the franchise for the time being. The decision came following Chris’s public controversy during season 25 of The Bachelor. The longtime show host was called out for defending a contestant, Rachael Kirkconnell’s, past racist behavior, which came to light as the show was airing. Rather than publicly condemning Rachael for attending an antebellum-themed party in 2018, Chris excused her actions, and faced extreme backlash for it. It’s unclear when or if he’ll ever return to the show.

However, there’s plenty of Bachelor Nation content to go around for viewers. After Katie’s season of The Bachelorette finishes airing this summer, the next season of Bachelor in Paradise begins in April. Plus, in the fall, there will be a second season of The Bachelorette starring Michelle Young. Katie and Michelle were both contestants on season 25 of The Bachelor, but Rachael was chosen as Matt James’s final pick. The two briefly broke up after her racism controversy came to light, but they have since started spending time together once again.