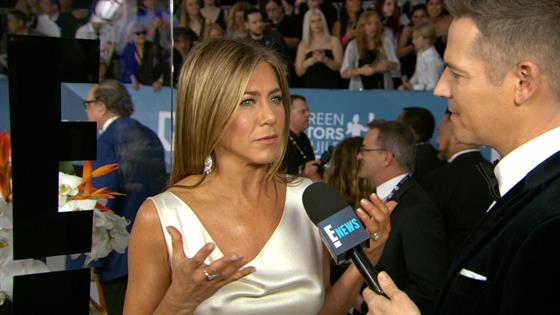 Katie Couric is one tough critic.

For the past 30 years, the Today show host has held numerous roles in the field of journalism. Some of her positions were serious and focused on hard topics, while others were more light-hearted, like the times she reported from the Olympics or the set of Harry Potter. Her long resume and hours of footage are proof that if anyone knows what is required of a TV host, it’s her.

So it’s not entirely surprising that the former anchor viewed The Morning Show with a critical eye, especially since Jennifer Aniston‘s lead character, Alex Levy, is rumored to be based on Katie herself.

The Apple+ series premiered on the platform in November 2019 and largely centers around Alex’s (Jennifer) battle to maintain her position after her co-host is fired for alleged sexual misconduct.

According to InStyle, Couric said on the Everything Iconic With Danny Pellegrino podcast, “I thought some of it was really interesting.” 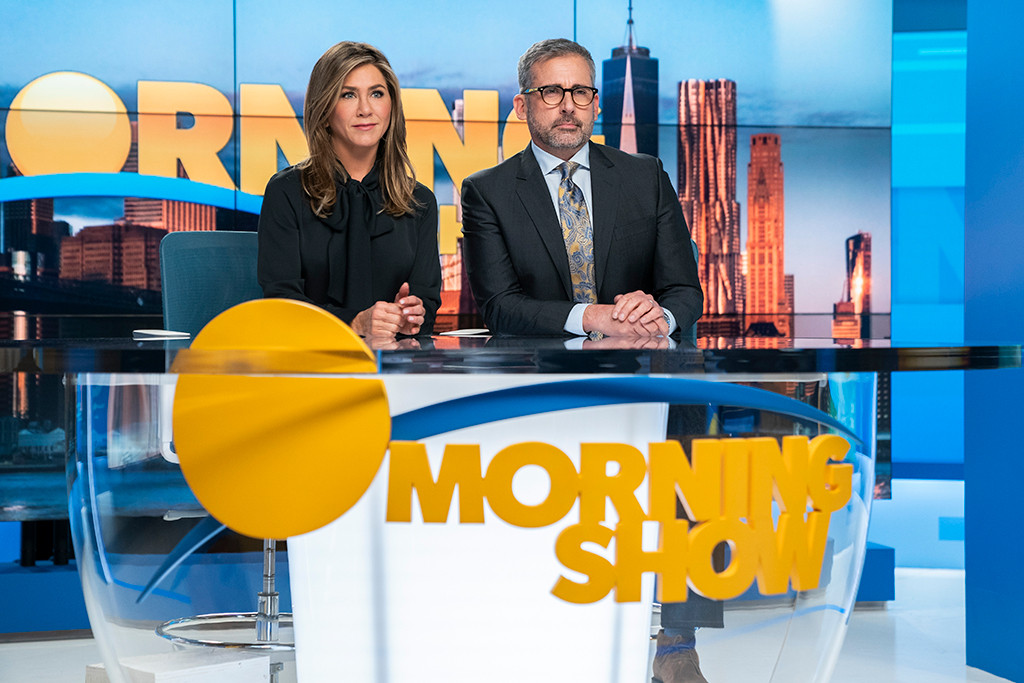 She said that the writers of the show did a good job in portraying the “long-term impact and the serious devastation that results from certain behaviors,” which Katie would have an understanding of given her involvement with the Today show and Matt Lauer, whose contract was terminated over inappropriate sexual behavior.

As for Jennifer’s rumored depiction of her, Katie thought her acting was “great” but described the character as lacking in the charm that a TV host would typically possess. “I wish they had made her more charismatic because I think you need a certain ebullience to pull off a show like that,” Katie noted.

Couric refused to go more into detail and told the host, “I’ll just leave it at that.”

Perhaps the journalist will tune-in once again when season two airs, although it will be awhile before they can release the finished product as the showrunner said before the coronavirus pandemic that they intended to film over the summer.