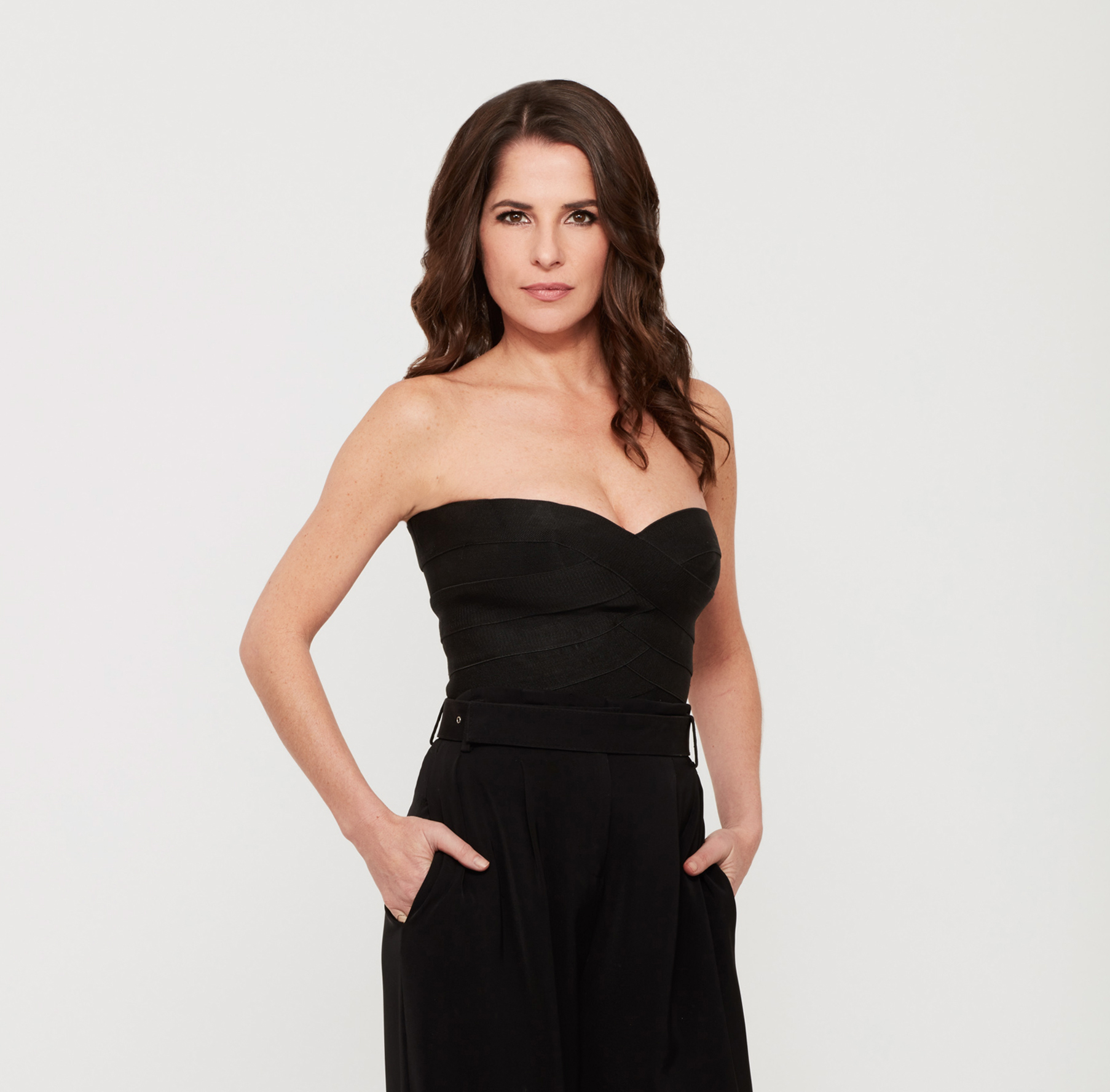 Hartley, who has starred on Passions, All My Children and Days of Our Lives, confirmed the news via social media a few hours after the report.

“Some big shoes to fill…precious too,” the 42-year-old actress wrote. “I hope you enjoy watching Sam as much as I have enjoyed playing her, temporarily.”

She also shared a photo of herself in a lime green mask via Instagram. “Masked… Covid set life,” she captioned on the selfie. 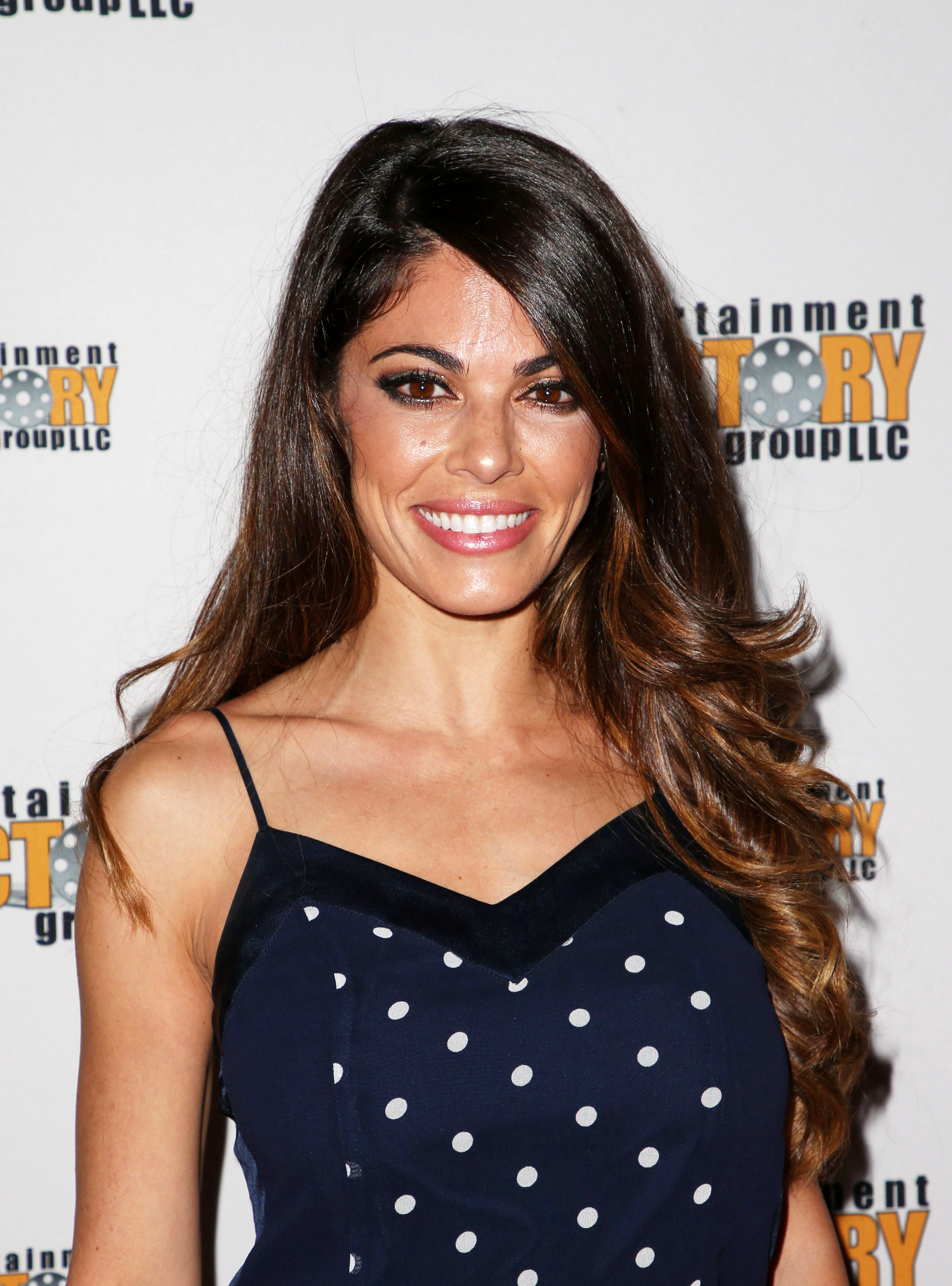 After the report had concerned fans asking questions on social media, Monaco’s mother, Carmina Monaco, tweeted an update about the Port Charles alum, 44, who has played Sam since 2003.

“Kelly is safe and healthy. First day back she had a hard time with the Covid mask and was given a rather unexpected 14 day quarantine even though she tested negative twice for Covid and a third negative test for Covid antibodies,” Carmina wrote on Friday, July 31. “She is excited to get back on set next week.”

In another fan reply, she noted that her daughter is set to “be back on set on Monday. … I’d say say is better than great.”

General Hospital is the second soap opera to return with new episodes. CBS’ The Bold and the Beautiful was the first, airing fresh hours on July 21. Due to the global shutdown caused by the coronavirus pandemic, General Hospital‘s last new episode aired on May 21.

In order to fill the gaps during the shutdown, General Hospital aired “flashback Friday” type episodes each week, with a star from the show introducing an encore episode from years ago.

Related posts:
August 2, 2020 Lifestyle Comments Off on Kelly Monaco Temporarily Recast on 'General Hospital' After Breathing Issue
Celebrity News:
Lucy Hale & Lucas Till Star In ‘Son of the South’ Trailer – Watch Now!
Demi Lovato: I’m Finally Ready to Talk About My Overdose
Kerry Katona recalls moment children found out about drug addiction
Brie Larson: ‘I don’t believe that there is a beauty standard’
Jason Momoa: ‘Pink is just a beautiful color & I’m pretty secure in my masculinity’
Recent Posts
This website uses cookies to improve your user experience and to provide you with advertisements that are relevant to your interests. By continuing to browse the site you are agreeing to our use of cookies.Ok