KHABIB NURMAGOMEDOV's coach believes Conor McGregor has regressed and says a rematch with 'The Eagle' will never happen.

McGregor returned to the octagon for the first time in over a year at the weekend and suffered a shock defeat to Dustin Poirier. 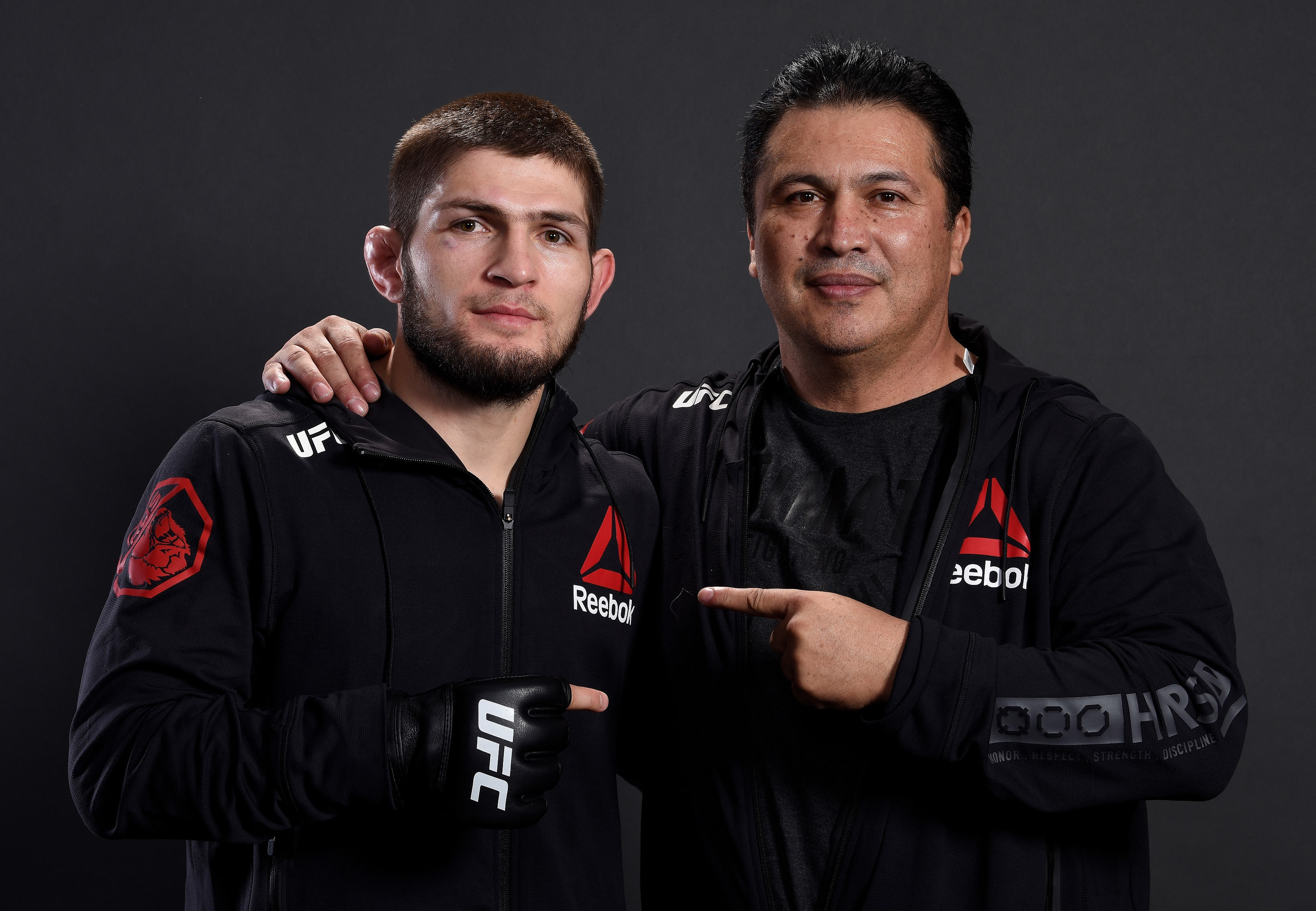 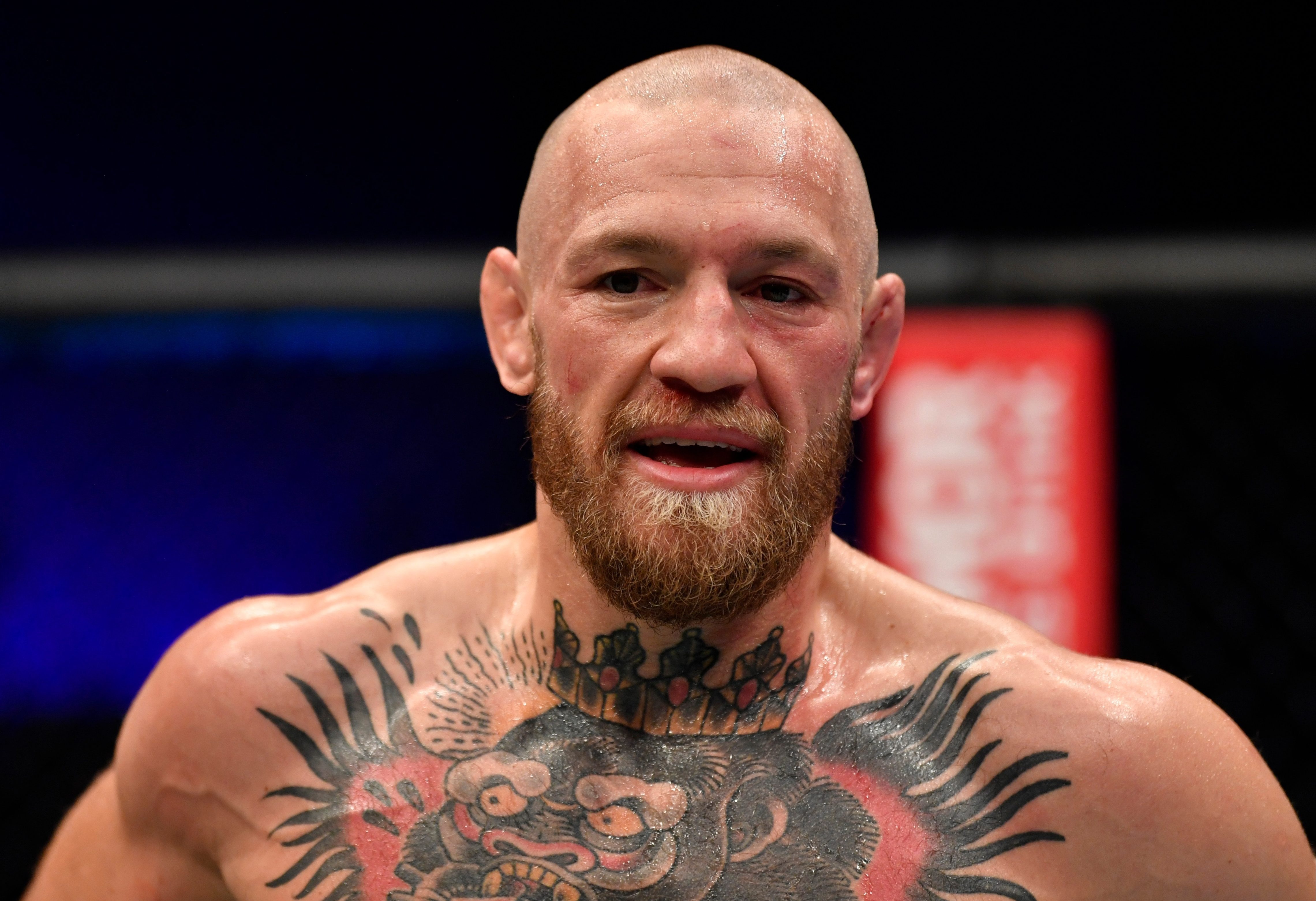 The Irishman has repeatedly called for a rematch with his bitter rival Khabib after he suffered a convincing loss to him in 2018.

But trainer Javier Mendez reckons that fight is never going to happen after McGregor's shock loss at UFC 257.

And he thinks the 32-year-old would have been 'smashed' if they came face to face again as Khabib has only improved since their last meeting.

"He’s better than he was when they fought two years ago. Conor didn’t appear to be better.

"He’s regressed a little bit. Khabib’s gotten way better. He would have gotten smashed. You’re never gonna get that rematch.

"Just like you’re never going to get the Tony and Khabib fight. That’s never gonna happen either.

"It’s not gonna happen. I mean, Khabib doesn’t need it. He seems fulfilled."

Khabib did not waste any time putting the boot into McGregor after his defeat last weekend as he immediately took to social media to rub salt in the wounds.

He wrote: "This is what happened, when you change your team, leave the sparring partners who made you a champion and sparring with little kids, far away from reality."

McGregor hit back in the post fight press conference as he again challenged Khabib to step into the octagon with him once more.

He said: "My team has been the team since day one, I've not changed any team.

"It is what it is, respect the athletes and that's the character of the man for sure, behind the mask. 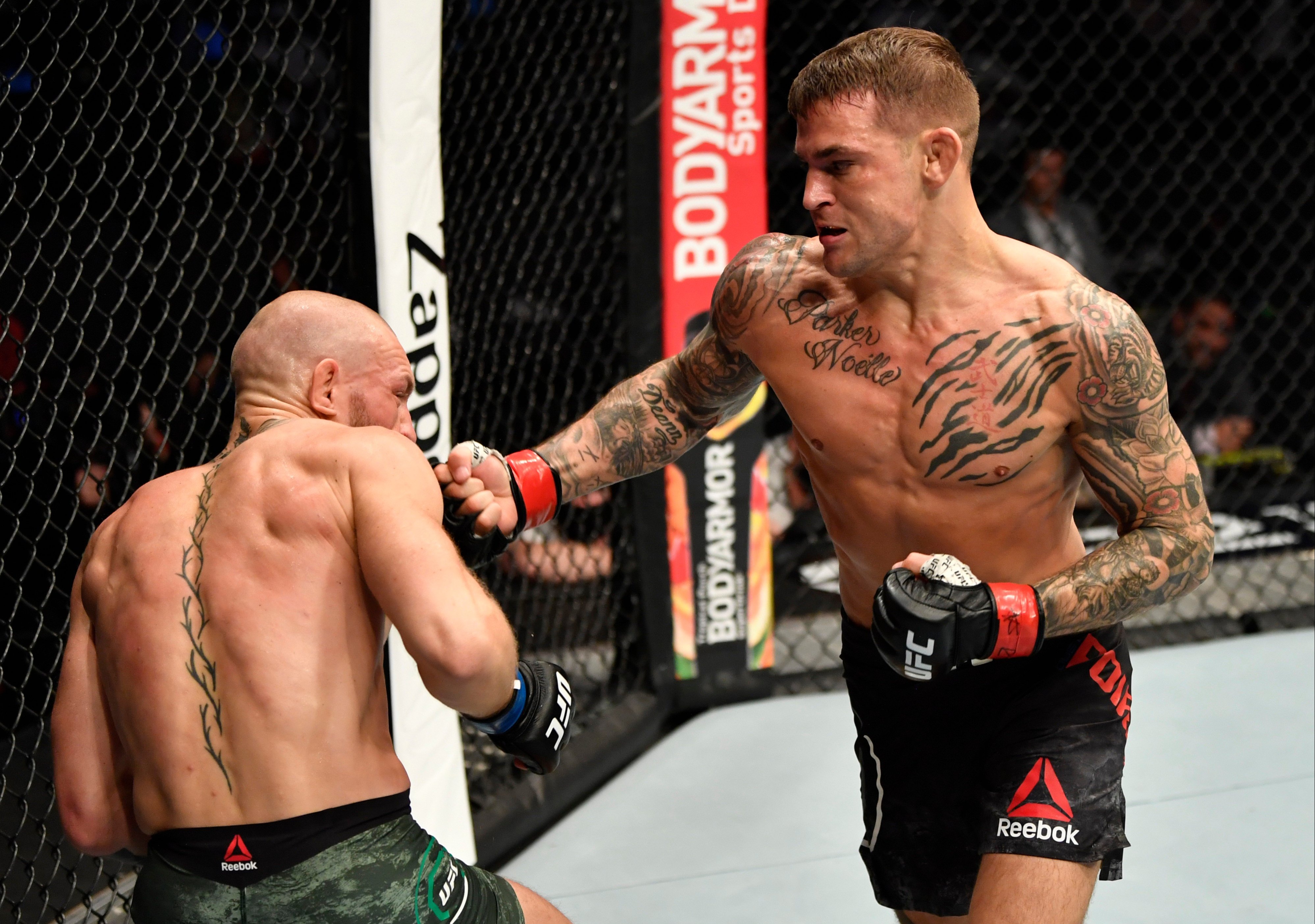 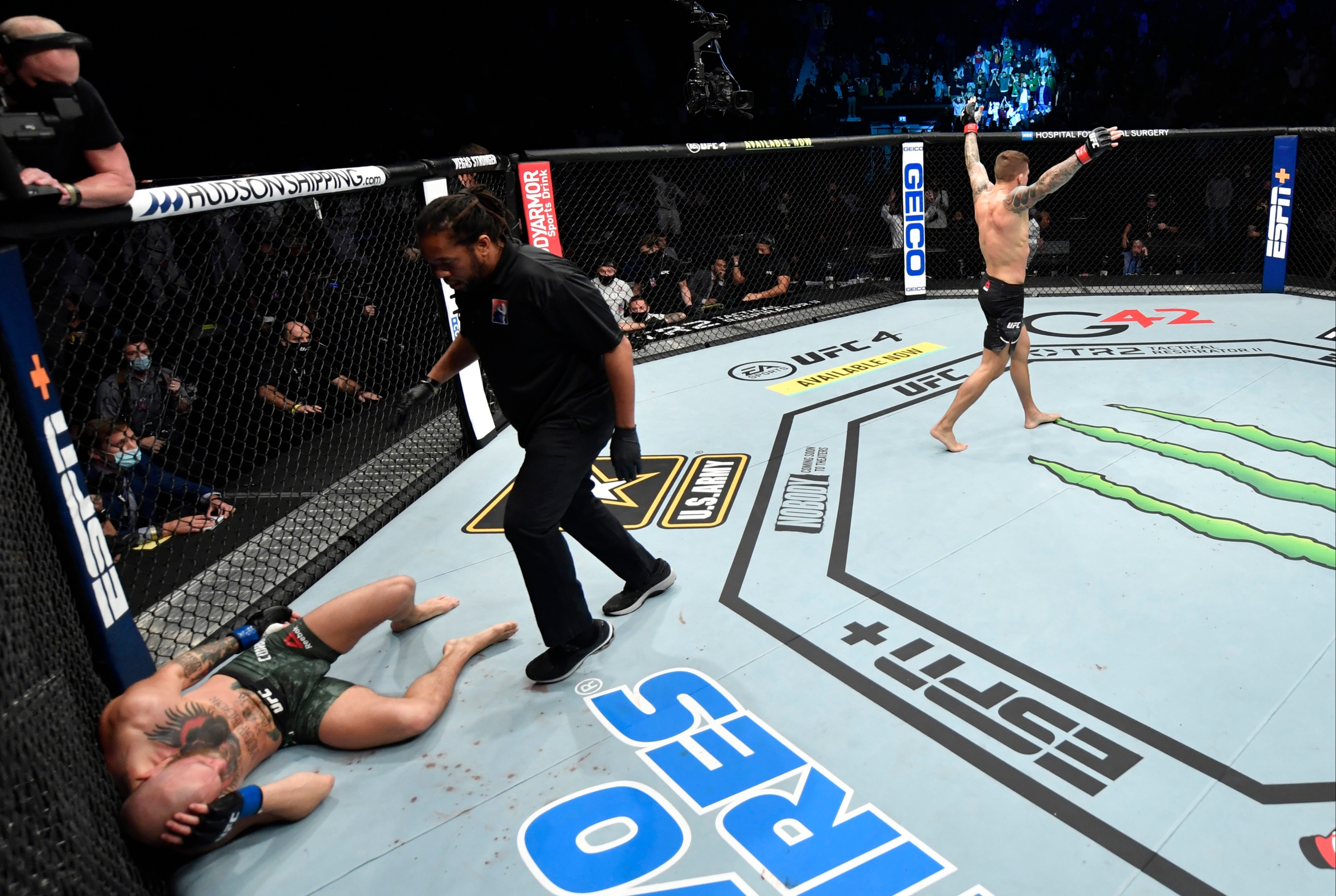 "Because he's not throwing any leg kicks. I got up off the ground against Dustin, I turned Dustin.

"Like I said styles make fights, every fight is a different fight.

"But if he wants to have his disrespectful comments come back and lets go again my man. I'm here for it.

"That's fighting talk so if you're coming back come back and you try and do it."