A twist fit for a soap opera! Kristian Alfonso revealed why she walked away from Days of Our Lives after nearly four decades on the show.

The actress, 56, explained to Entertainment Tonight on Thursday, July 16, that executive producer Ken Corday wanted to remove her from the NBC series for five months, only to bring her character, Hope Williams Brady, back in a new story line involving a Navy Seal.

“I was taken aback,” she recalled. “It was not something that had ever been discussed, but that’s what it was. And to come back in five to six months or four to five months — whatever that time frame was — I just thought, ‘You know what? It’s time to really write a new chapter.’” 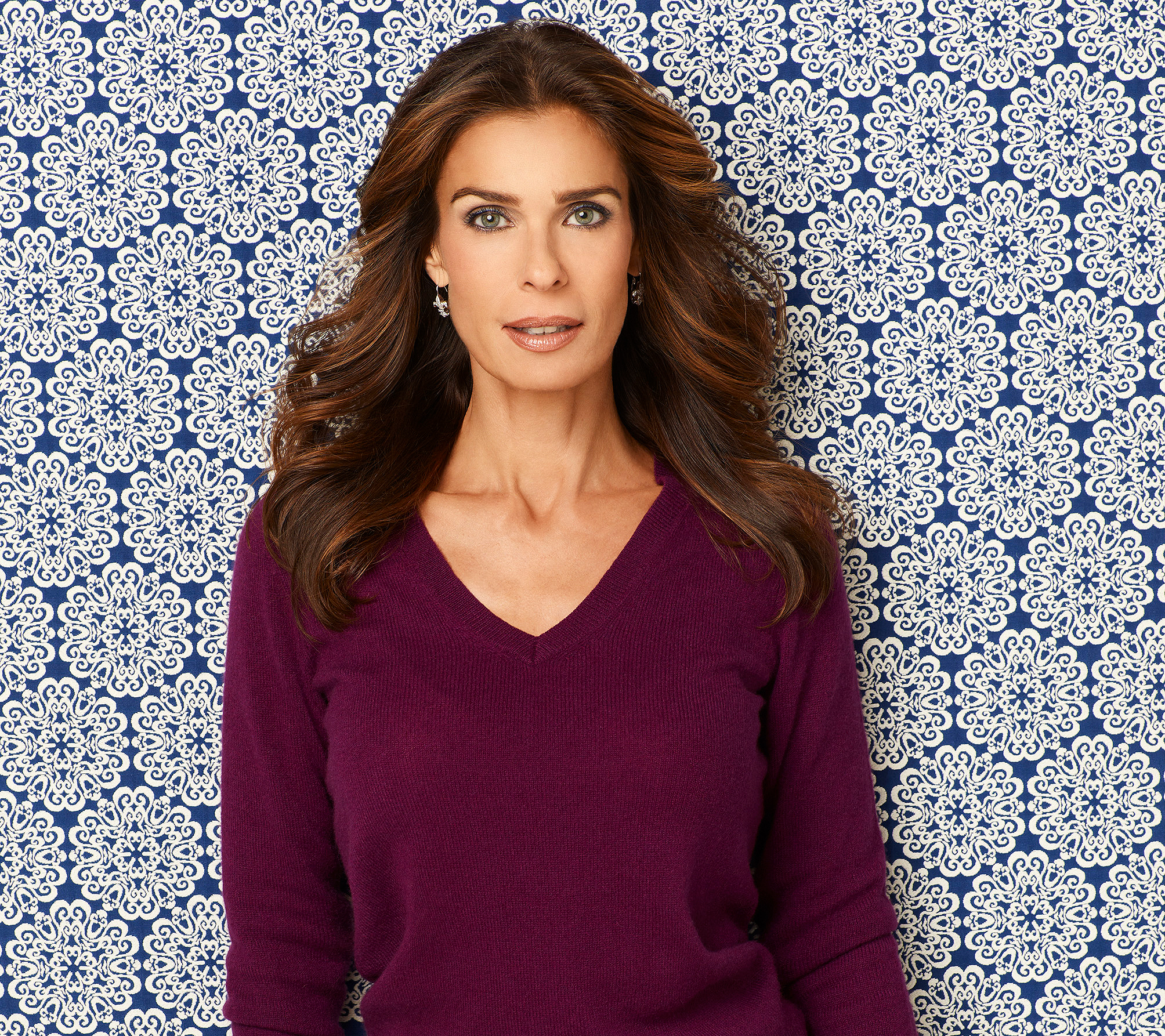 Alfonso doubled down on her decision too. “I don’t plan on returning and popping in as others have done in the past,” she noted. “I think that chapter is closed and a new one needs to be started.”

She added: “It’s been a roller coaster of emotions. I have no regrets.”

Alfonso announced her departure earlier this month. “Days of Our Lives has been a vital part of both my personal and professional journey,” she said in a July 6 statement on Instagram. “I am forever grateful to NBC and the late [producer] Betty Corday, who took a chance on me many years ago and changed my life.”

The Daytime Emmy winner went on to thank the cast and crew. “I have built some lifelong friendships with my extraordinarily talented castmates. Days has one of the hardest working crews in all of television, many of whom have become part of my extended family,” she continued. “I feel blessed and honored to have been invited into people’s homes for over three decades.”

She concluded by expressing gratitude to her fans: “I could not have done it without YOU!!!”

Alfonso filmed her final scenes as Hope prior to Days of Our Lives’ production shutdown in March. Her last episode is set to air in October.

The Massachusetts native joined the soap in 1983, taking two brief breaks in 1987 and 1990. She returned in 1994 after her character seemingly died.

Related posts:
July 17, 2020 Lifestyle Comments Off on Kristian Alfonso Explains Why She Left ‘Days of Our Lives’
Celebrity News:
23-Year-Old NFL Star Cameron Smith Learns He Needs Open Heart Surgery After Testing Positive for Coronavirus
The Who Launching ‘Join Together @ Home’ Vintage Concert Series
Siena Agudong Really Wants a Leading Role In This Kind of Movie
Taylor Swift Earns First No. 1s On Alternative Albums, Hot Rock & Alternative Songs Charts
Kanye West Lays Out 2020 POTUS Plans: Support Faith-Based Groups, Reform Legal System & More
Recent Posts
This website uses cookies to improve your user experience and to provide you with advertisements that are relevant to your interests. By continuing to browse the site you are agreeing to our use of cookies.Ok