Seven years after their first Grammy-winning collaboration, Tony Bennett and Lady Gaga have teamed up once again.

The New York-born superstars, who share Italian American heritage, on Friday unveiled the music video for “I Get a Kick Out of You,” which appears on their forthcoming duets album, “Love for Sale.” The pair are in resplendent voice, and their take on the 1934 Cole Porter classic ― which first appeared in the stage musical “Anything Goes” ― is a slick, jazzy throwback.

Still, “I Get a Kick Out of You” feels bittersweet, and for good reason. In February, Bennett’s family confirmed that the 95-year-old musician has been living with Alzheimer’s disease for nearly five years. “Love for Sale,” which is slated for an Oct. 1 release, has been billed as his final album.

Watch “I Get a Kick Out of You” below.

Bennett’s wife, Susan Benedetto, told AARP The Magazine that her husband could still recognize family members and friends, but wasn’t always aware of where he was or what was happening around him.

“There’s a lot about him that I miss,” she said. “Because he’s not the old Tony anymore. But when he sings, he’s the old Tony.”

True to form, Gaga has been turning New York into a veritable runway as of late. In recent days, she’s been photographed leaving rehearsals in a variety of effortlessly chic ensembles.

The 12-time Grammy winner, née Stefani Germanotta, is also gearing up to return to the big screen for the first time since 2018’s “A Star Is Born.” In November, she’ll be seen opposite Adam Driver in Ridley Scott’s “House of Gucci,” which also stars Jared Leto and Al Pacino. 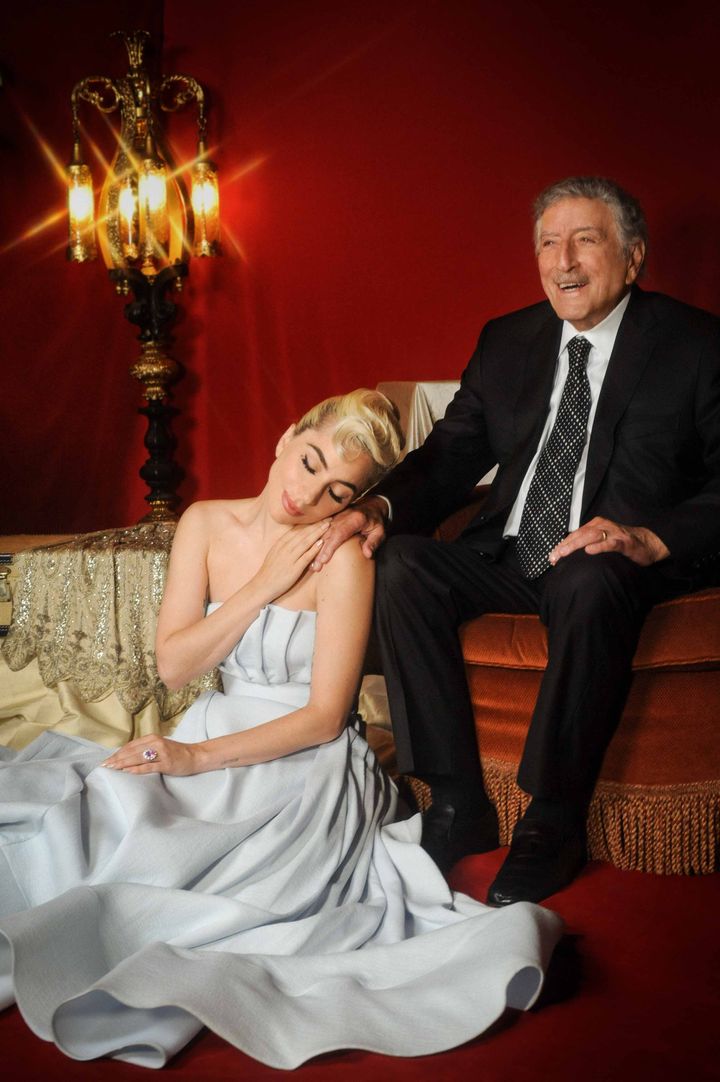