WASHINGTON, Jan 14 (Reuters) – Lady Gaga and Jennifer Lopez will take the stage at U.S. President-elect Joe Biden’s inauguration ceremony in Washington next week alongside others in what his transition team said would showcase a diverse America.

The two will perform at the Jan. 20 event for the incoming 46th U.S. president, which will also feature remarks from a Black firefighter from Georgia, a former Youth Poet Laureate, a Catholic priest, and a pastor from Biden’s hometown of Wilmington, Delaware.

Lady Gaga will sing the national anthem and Lopez will give a musical performance. “They represent one clear picture of the grand diversity of our great nation,” Biden’s team said in a statement on Thursday. 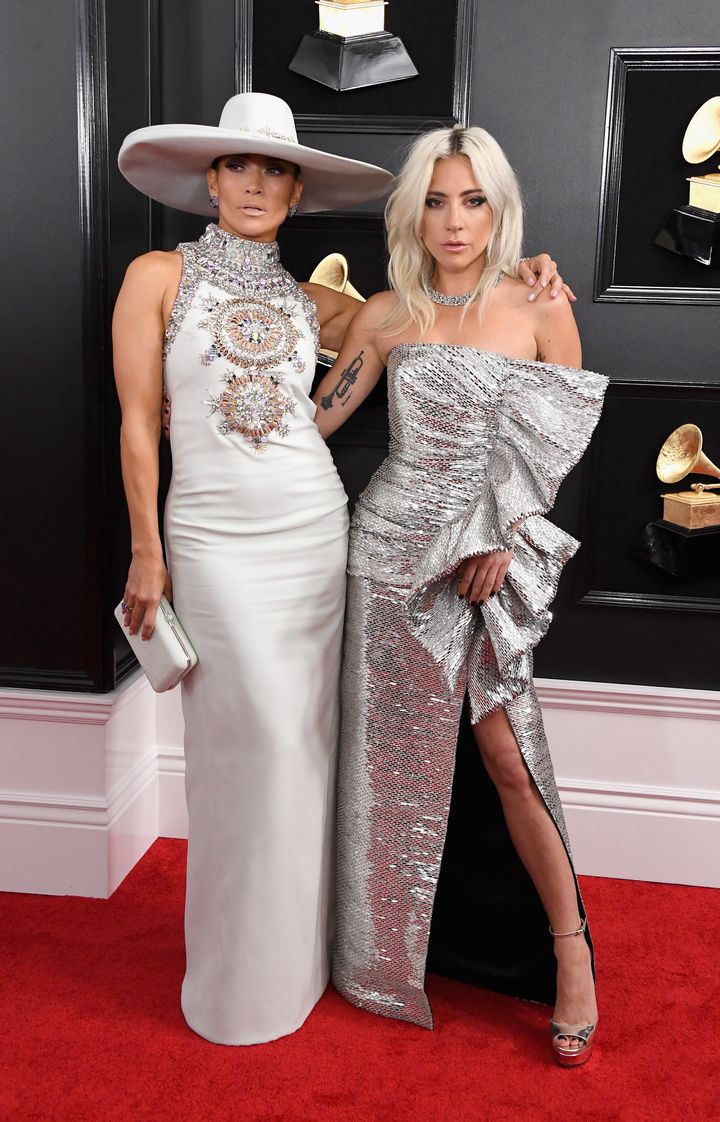 The presenters reflect Biden and Vice President-elect Kamala Harris’ “steadfast vision of a new chapter in our American story in which we are an America united in overcoming the deep divisions and challenges facing our people, unifying the country, and restoring the soul of our nation,” it added.

Their roles come as the Democrat takes over the White House from Republican Donald Trump in a scaled-down event amid the COVID-19 pandemic and growing security concerns after a mob of Trump supporters attacked the U.S. Capitol seeking to thwart lawmakers’ certification of Biden’s victory.

The public will not be on hand to watch the swearing-in at the West Front of the Capitol building, now fortified by fencing, barriers and thousands of National Guard Troops.

In announcing the inauguration speakers, Biden’s transition team cited Lady Gaga’s advocacy of LGBTQ rights and health issues, and Lopez’s work raising awareness about the disproportionate impact of the novel coronavirus on Latinos.

Related posts:
January 14, 2021 Lifestyle Comments Off on Lady Gaga, Jennifer Lopez To Perform At Joe Biden’s Inauguration
Celebrity News:
Molly Ringwald Found John Hughes To Be "Racist, Misogynistic, and, at Times, Homophobic" After Rewatching His Films That Made Her Famous
Katie Holmes Just Wore a T-Shirt Designed By Her Boyfriend Emilio Vitolo Jr.
Listen To This: Pouring All Your Heart Out!
Piers Morgan on testing theory with Pamela Anderson after ‘vegans are better lovers’ claim
Oscars Expand Shortlist For International Film Contenders To 15, Eliminate Executive Committee “Saves”
Recent Posts
This website uses cookies to improve your user experience and to provide you with advertisements that are relevant to your interests. By continuing to browse the site you are agreeing to our use of cookies.Ok