Spoilers for Friends: The Reunion ahead.

When Friends teased Lady Gaga as one of the superstar guests for its reunion special, we didn’t know what to expect. Would she wear a high-fashion remix of all of Chandler’s clothes? Would she share a sentimental anecdote of what the show means to her? (As a former NYU student, she did spend a lot of time in Greenwich Village.)

Now that the program is streaming, we finally know: She joins Lisa Kudrow—a.k.a. Phoebe Buffay—for a duet of “Smelly Cat.”

Amid heartfelt sit-downs with her costars, trivia games, and other hijinks, Kudrow takes a moment to perform her signature jingle on the Central Perk set. “Smelly Cat, Smelly Cat / What are they feeding you?” she sings in character while strumming along. In the middle of her performance, Gaga drops in, wearing a very Phoebe look: spiky space buns, a fringed

“It’s so weird, because I was walking down the street and I just happened to have my [guitar],” she says before joining Kudrow on the couch. Gaga naturally belts out the song with perfection, and as she and Kudrow continue singing together, a Gospel choir joins them for a big, glorious finish. We’ve definitely never heard “Smelly Cat” like this before. 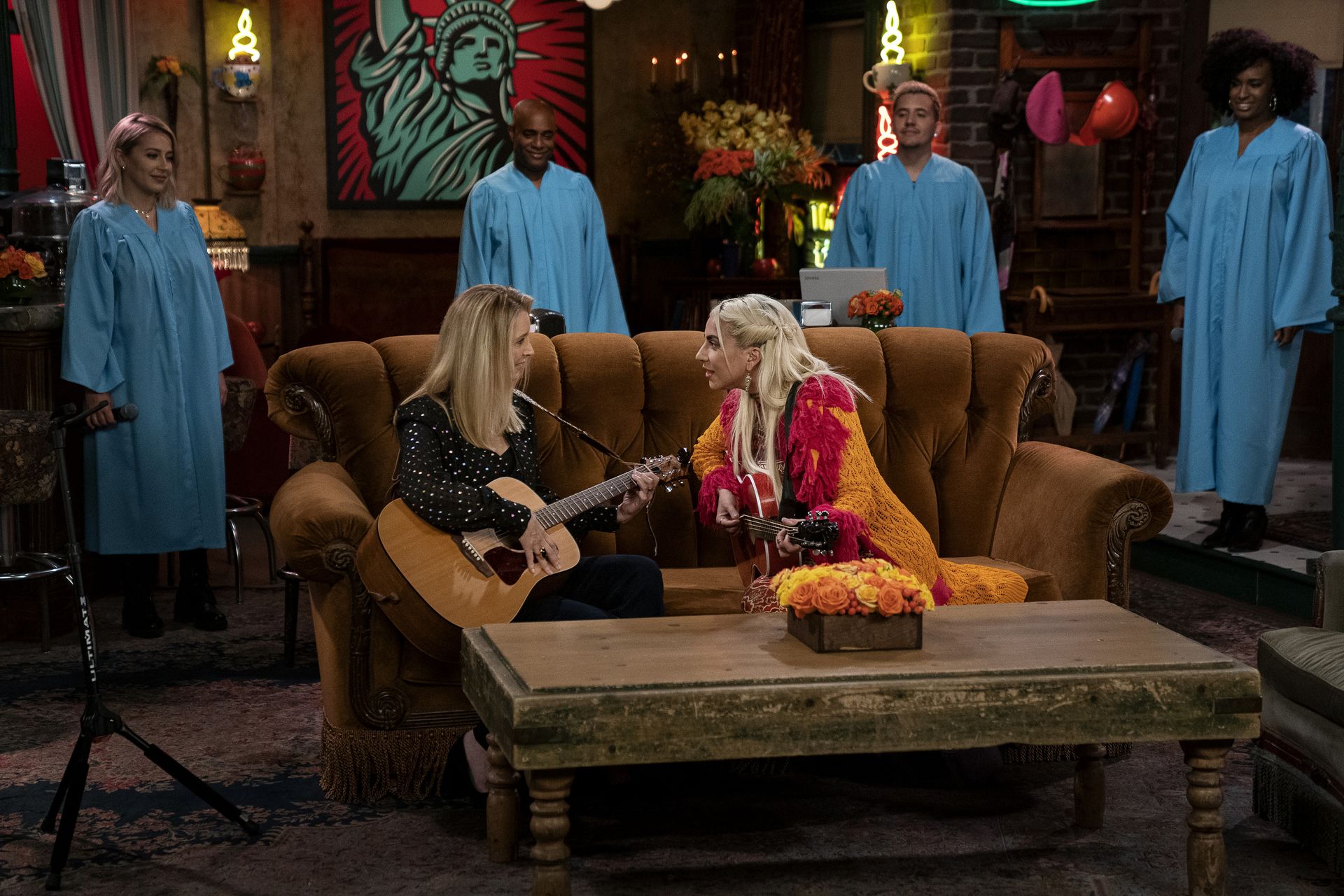 On a more serious note, after their surprise duet, Gaga thanks Kudrow for her portrayal of Phoebe. “Thank you so much for being the person for all of us on Friends that was the—I don’t know if this is the right way to say it—but the different one, or the one that was really herself.”

Friends: The Reunion is now streaming on HBO Max. 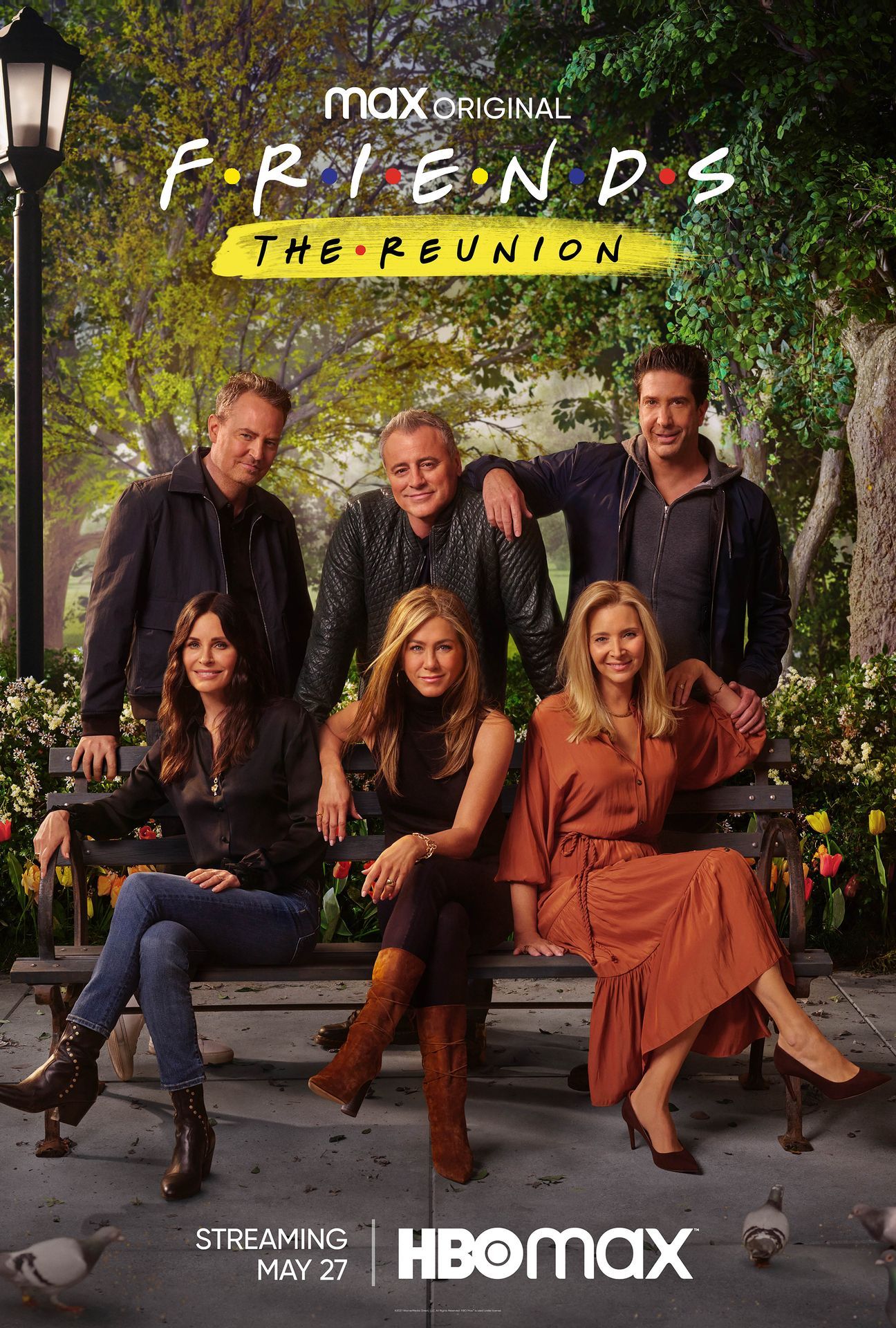