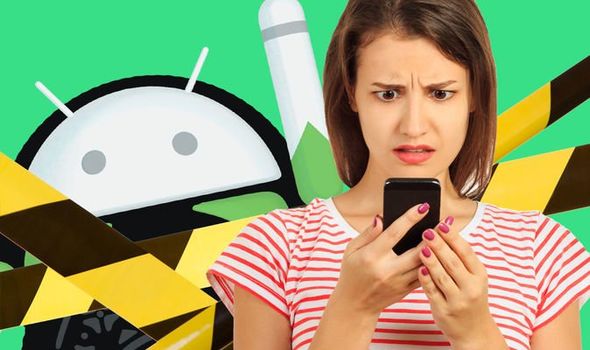 Android users are being warned about an official update that can brick their phones – leaving them unable to make or receive calls, open any apps. Android is one of the most widely-used operating systems on the planet with more than 2.5 billion active devices.

That’s equivalent to a third of the world’s population. With that incredible level of popularity comes at lot of attention – including from bad actors. As a result, Android users are no strangers to alerts about threats to their devices.

Oftentimes these warnings are security alerts, such as the recent warning about “unkillable” Android malware found on unofficial app marketplaces.

But now Android fans have been put on alert about an official update from the manufacturer that turn devices into expensive paperweights. In the past month Samsung has been rolling out Android 10 updates to a tonne of devices.

Just last week three Samsung Galaxy phones received the Android 10 update as well as the One UI 2.0 patch on the same day.

However, Samsung fans need to be wary of one particular download that is getting rolled out.

The Android 10 update that has been rolled out to the Samsung Galaxy A70 reportedly has a major issue that bricks it and stops it from booting.

According to a post by SamMobile, the problem is a hardware issue and causes the device to think the battery isn’t charged which stops it booting.

And, according to the report, the only way to fix the problem is to take an affected A70 unit to a Samsung service centre. Most of the reports about the bricked A70 phones come from the Netherlands. It’s a little unclear how widespread the problem is.

SamMobile recommend Galaxy A70 owners running Android 9.0 Pie not to update to Android 10 before any further details emerge.

In other Android news, users of the market leading Google mobile OS were recently put on alert about an “unkillable” strain of malware. 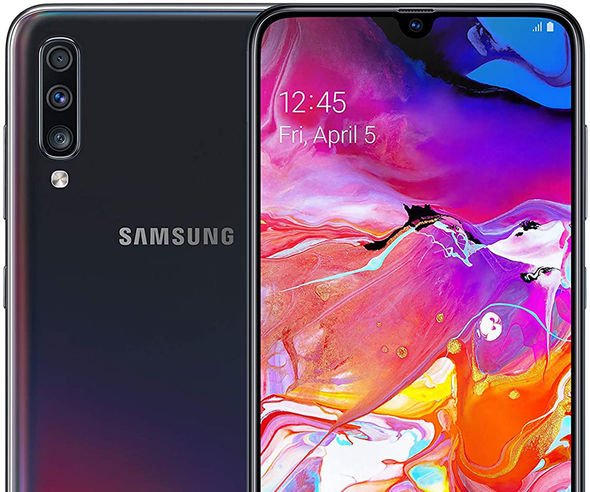 Security experts at Kaspersky Lab issued the warning about the malware found on a ‘cleaner’ programme housed on an unofficial app marketplace.

Once installed the nefarious app disappears and can nowhere be found on the home screen of an Android device or in the programme menu.

The only way you can find the malicious app is by inspecting the list of installed apps in the Android system settings.

Igor Golovin described the Android malware as “extremely dangerous”, capable of accessing all app data after installing a backdoor.

The security expert also outlined how the nefarious malware is capable of reinstalling itself when a user tries to delete it.

“The programme com.diag.patches.vm8u, installed in the system partition, reinstalls xHelper and other malware at the first opportunity.”

Golovin added: “In any event, using a smartphone infected with xHelper is extremely dangerous.

“The malware installs a backdoor with the ability to execute commands as a superuser.

“It provides the attackers with full access to all app data and can be used by other malware too, for example, CookieThief.”

This latest malware threat underlines the important of having a good antivirus software installed on your Android device.

And it also highlights the danger of turning away from the Google Play Store to use unofficial app marketplaces.