Laverne Cox has been turned into one of the iconic dolls to celebrate her achievements in the LGBTQIA+ community, marking the launch of Mattel’s first-ever transgender Barbie.

“I can’t wait for fans to find my doll on shelves and have the opportunity to add a Barbie doll modeled after a transgender person to their collection,” she said in a statement.

Telling People the experience was “surreal,” the actress, producer and writer said, “I can’t believe it. I love her outfit.”

Cox, who cited recent anti-trans legislation and discrimination against trans children, shared her pride that Barbie can show kids “there’s hope and possibility for them to be themselves.” 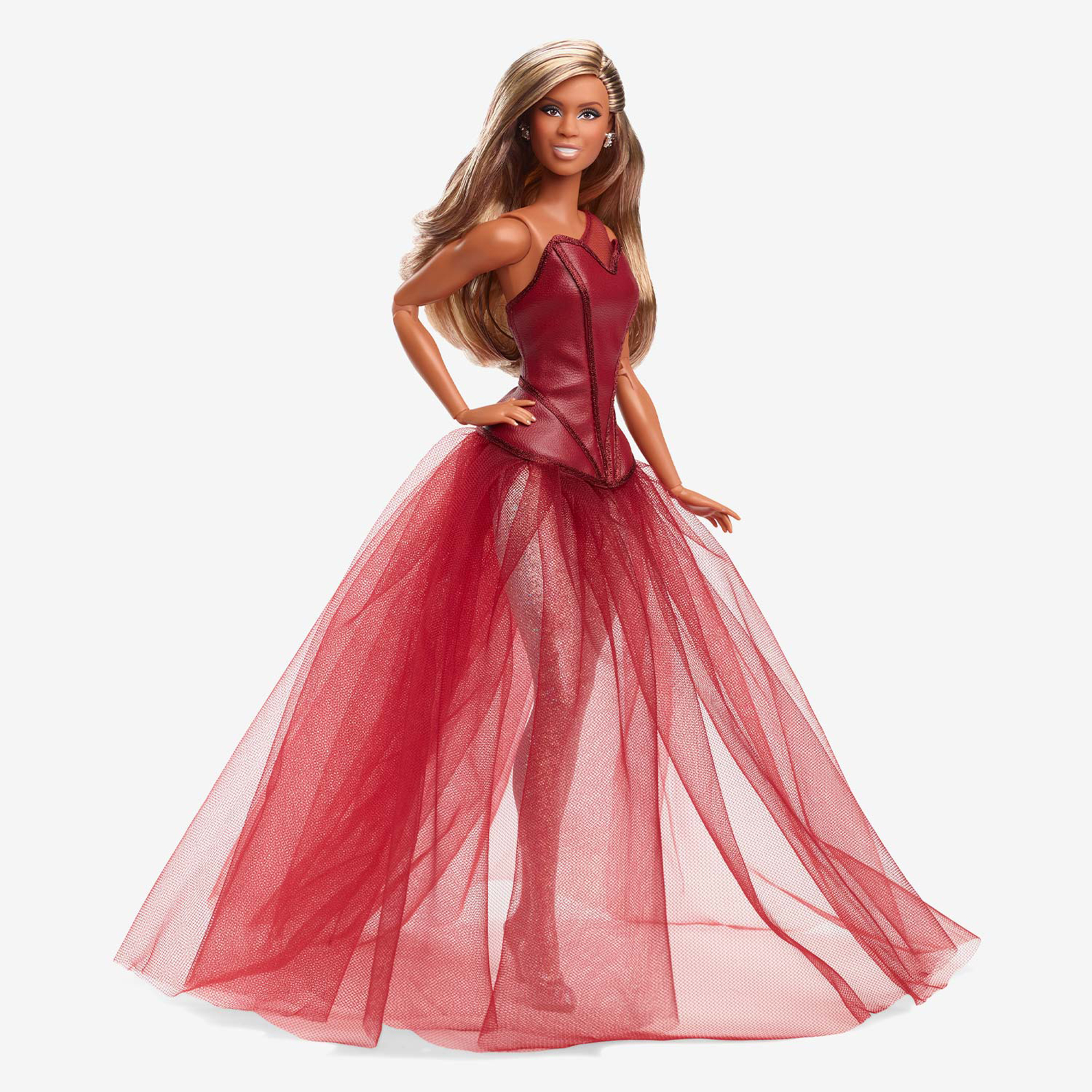 Along with honoring the “Orange is the New Black” actress in Barbie form, the toy company is donating to charity TransFamilySOS in Cox’s name.

The LGBTQIA+ advocate told People she was “very involved” in the process of creating her very own doll, which was launched ahead of the star’s upcoming 50th birthday on May 29. 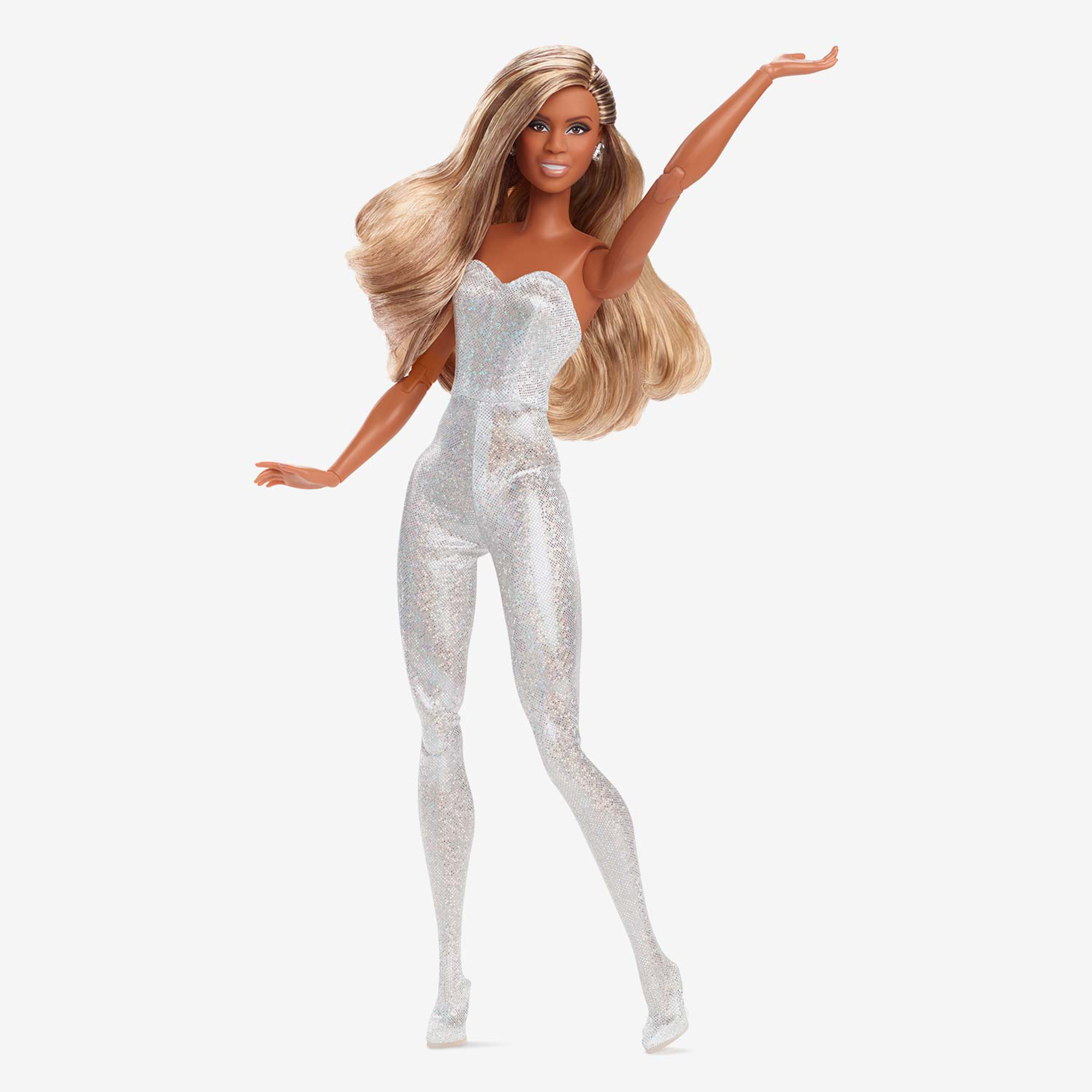 Wearing a burgundy corset and a long, sheer skirt, the Laverne Cox Barbie has a sassy secret bonus outfit, too.

Cox got the idea to have “one outfit that could peel off and become multiple outfits,” so they created a glittery silver catsuit with attached boots that Barbie wears underneath her red frock.

Along with marking an exciting tribute to her accomplishments, this Barbie has a deeper meaning for the E! red carpet host. 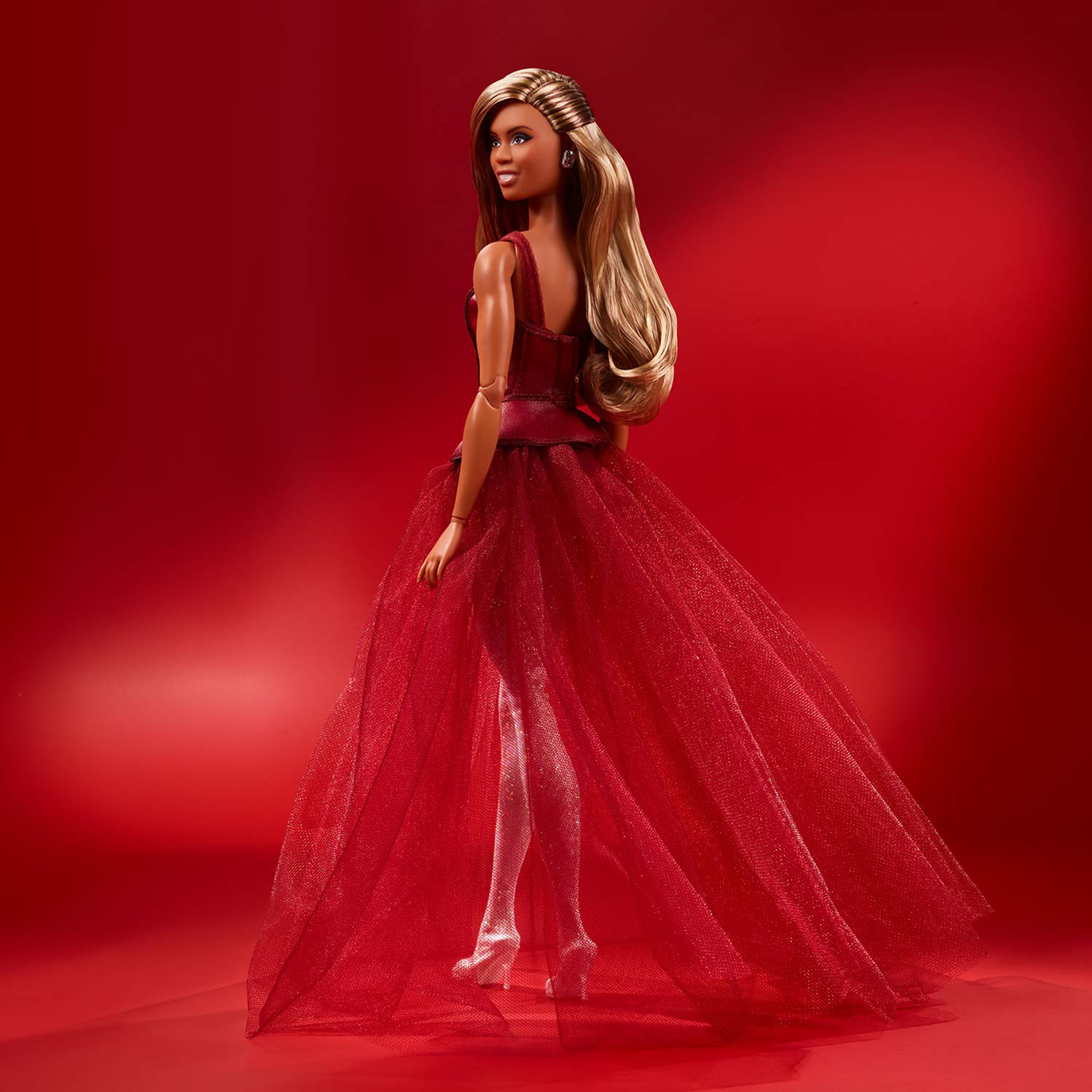 Cox told Today that she had experienced “a lot of shame and trauma” due to her mother refusing to let her play with Barbies as a child.

When the star’s therapist encouraged her to buy one of the dolls as an adult, saying, “there’s a little kid that lives inside of you,” she did just that.

Her mother even gifted Cox with Barbies for her birthday and Christmas following the therapy breakthrough. 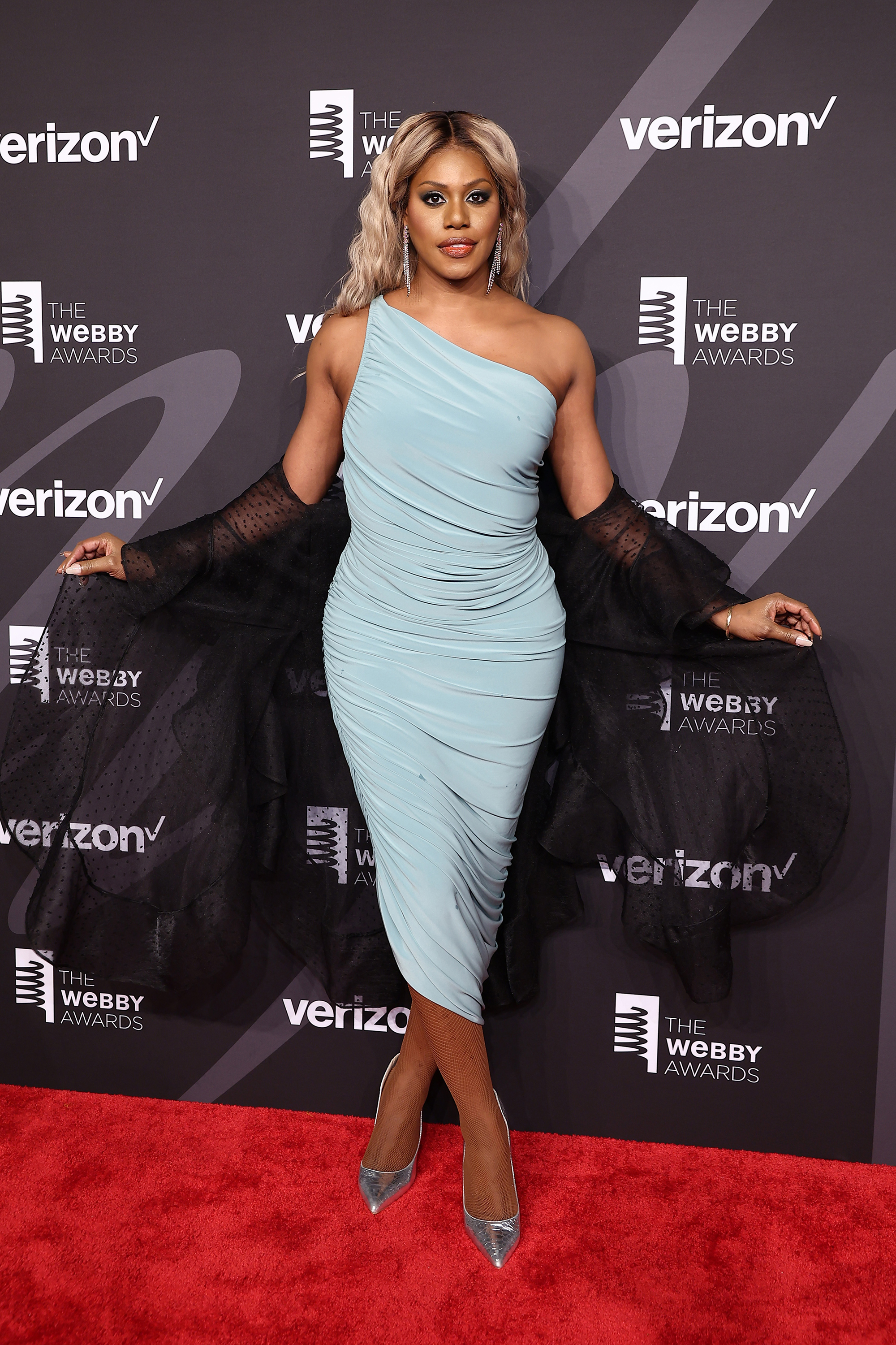 The “Inventing Anna” actress’s doll comes along with a wave of fresh buzz for the iconic toy: Margot Robbie is transforming into Barbie for the 2023 film of the same name, and lines of Barbie clothing and accessories were recently launched at retailers like Forever 21 and Unique Vintage.

Part of the company’s Tribute Collection, which features inspiring women like Queen Elizabeth II and Helen Keller, Cox’s Barbie is sold on Mattel’s website for $40 and also at Walmart and Target stores.

As for Cox, she told People that to be “turning 50 years old and be transgender and have a Barbie in my life, that feels just like a full-circle kind of healing moment.”