ROGER Charlton is looking to the positives as racing gears up for a return.

The sport has been suspended since March 18 due to Covid-19, but plans for a resumption have stepped up in recent days. 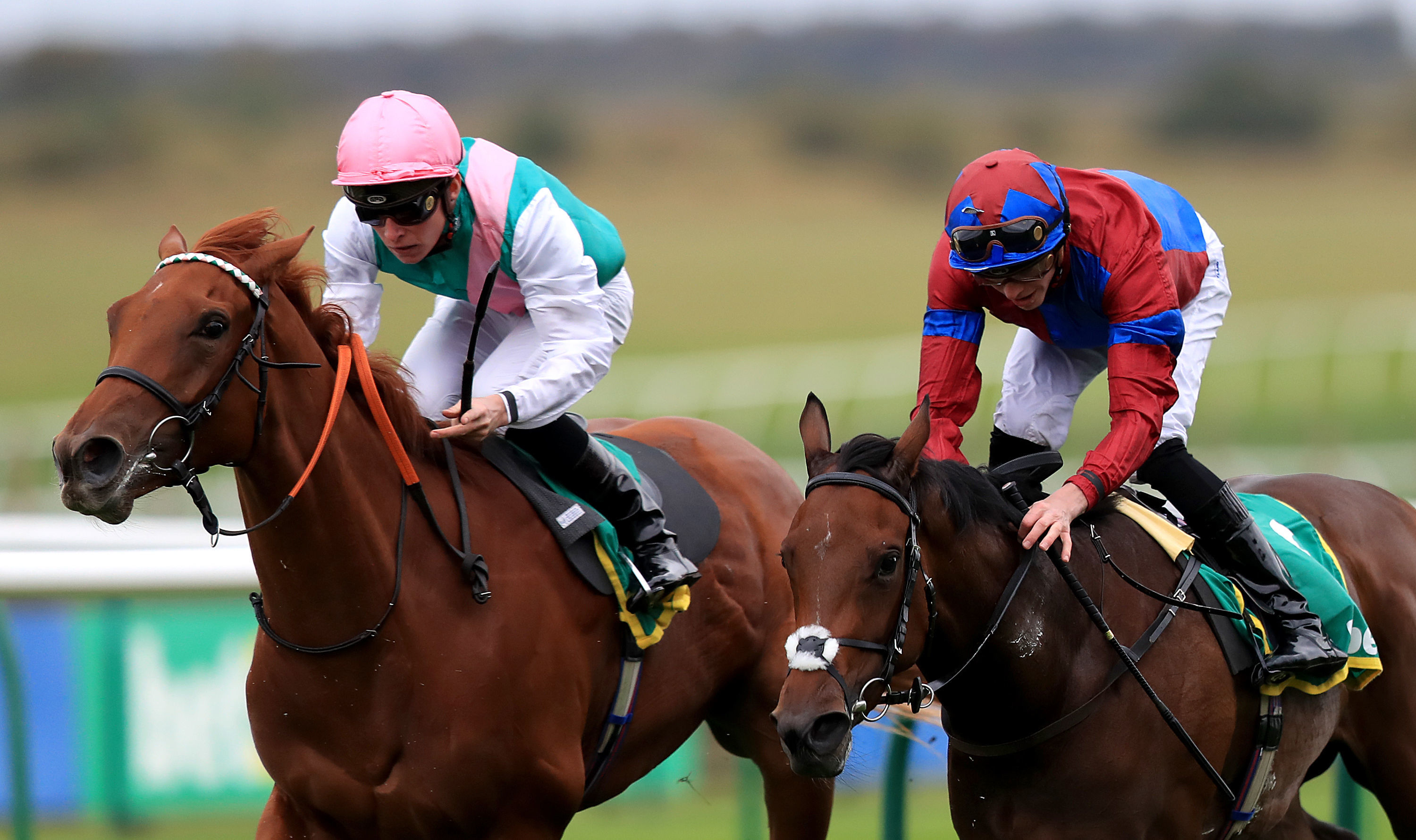 But the prospect of having any racing at all when the rest of the sporting world is shutdown is cause for optimism.

Charlton said: "We know that life will not be the same for several years, we accept that the prize-money will disappear, we accept that if we have a Derby it might be worth £500,000 rather than £1.2million – it's better to have it than not to have it.

"If we have to go to the races and accept that the programme book is not how we want it to be, there will be frustration from trainers and owners, but we have to calm down and get racing back quietly.

"We have to accept they won't be run at places we expect or when we expect, but at least that is better than nothing, which is the most important and positive way to look at it.

"If we are back and we've got those races, that's fantastic. Trainers have always had to be pretty flexible, we're used to having constant setbacks, either a horse coughing or lame or something going wrong before a race.

"We have to produce our horses as well and as fit as possible when they are required. That's the mission, it might be a bit more challenging not knowing where a certain race is, but at least we have got some races, let's get on with it and enjoy it."

When racing does resume, the Charlton team have a top Classic prospect to look forward to in the form of the unbeaten Quadrilateral, a leading contender for the 1000 Guineas.

Charlton dded: "As long as the preparation continues here as it is at the moment, I wasn't thinking of wanting a prep race for her. I view good horses to be horses that should improve and I would like Quadrilateral to be better in September/October than she might be in June.

"It's a long season, we hope, and I will try to present her in the first weekend in June in the best possible fitness. It will of course be interesting to see if Ireland and France are able to come, we don't yet know that.

"She has grown a little but she was already a big strong filly and she looks fantastic in her coat."