LEICESTER CITY's Premier League clash with Tottenham has been called off due to Covid.

Both clubs have been dealing with major outbreaks of the virus in their respective squads. 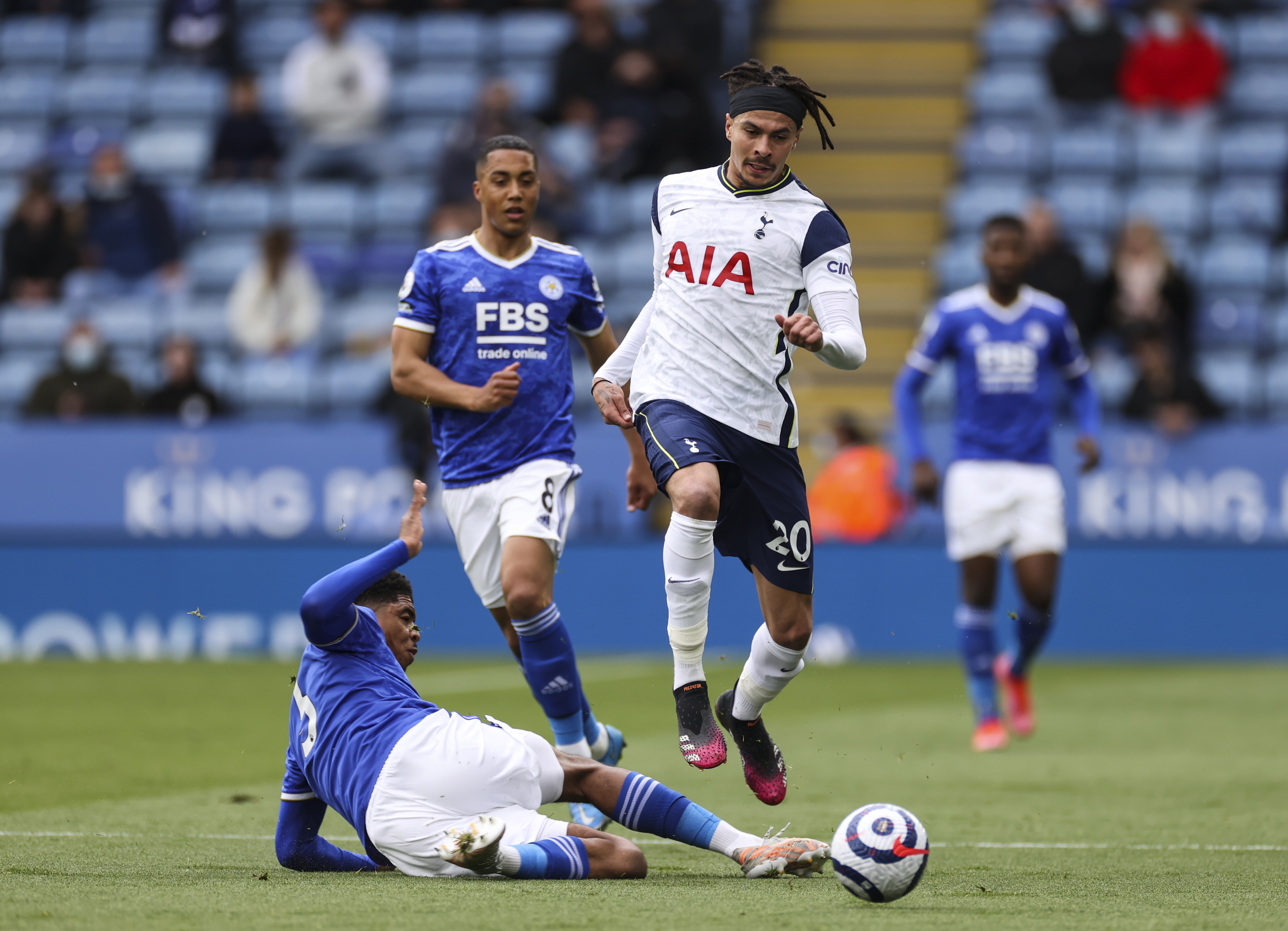 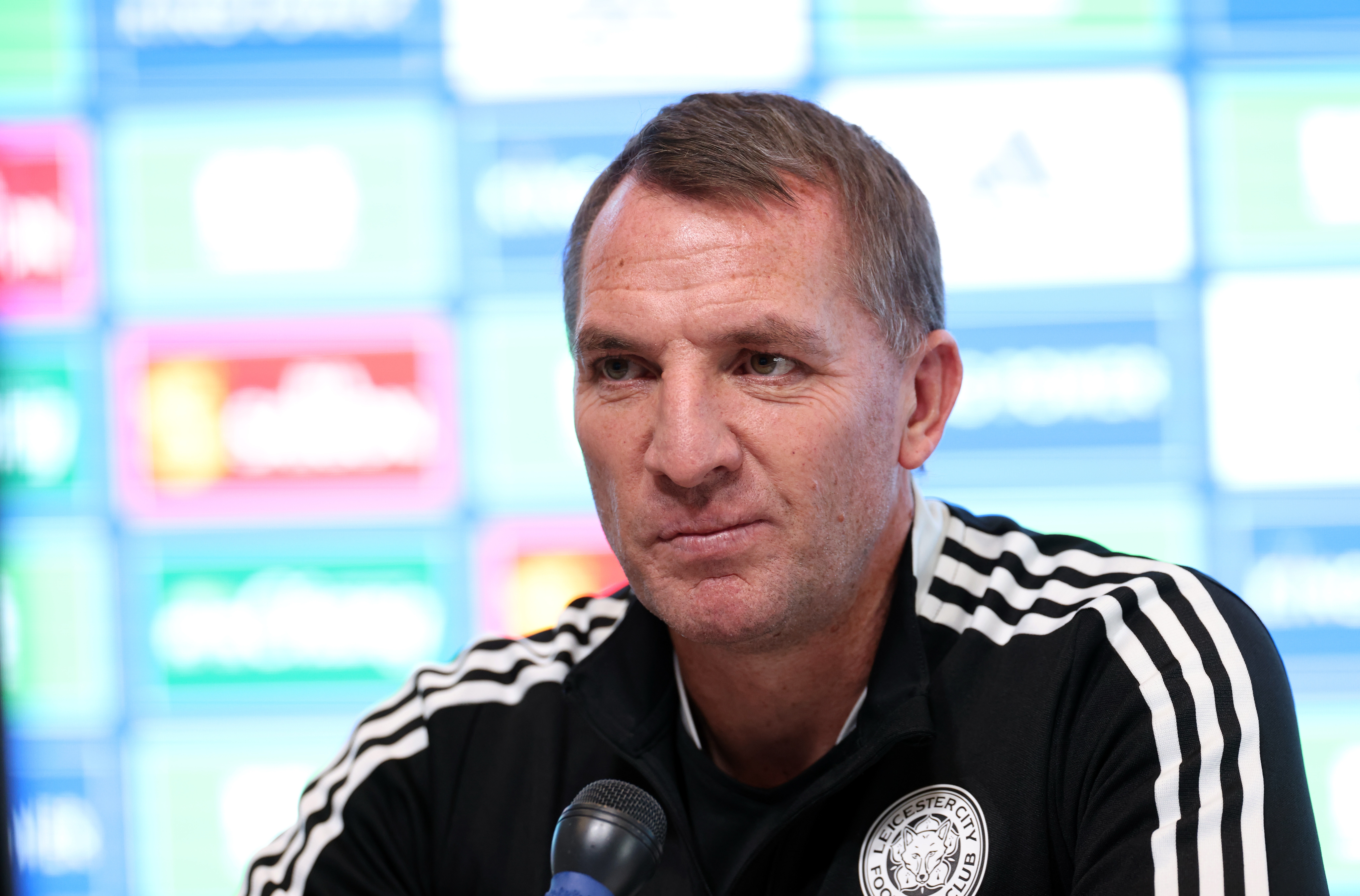 Foxes boss Brendan Rodgers was critical of the Premier League for rejecting the club's request to postpone the match due to the absence of NINE first-team players.

But the Northern Irishman has got his wish just hours before this evening's match at the King Power Stadium.

Sky Sports reported this afternoon that the Prem chiefs opted to postpone the match due to the number of cases in both teams' squads.

A new date for the fixture, however, is currently unknown.

Spurs' clash with the Foxes is the latest top-flight match to fall victim to a Covid-enforced postponement.

The north Londoners, Manchester United and Watford's respective trips to Brighton, Brentford and Burnley were all recently postponed due to Covid outbreaks.

The sharp rise in cases has led to calls for a temporary suspension to the league, which have been led by Brentford boss Thomas Frank.

He said: "We think we should postpone the full round of Premier League games this weekend.

"Covid cases are going through the roof at all Premier League clubs, everyone is dealing with it and having problems.

"To postpone this round and also the Carabao Cup round would give everyone a week at least, or four or five days to clean and do everything at the training ground so everything is clean and you break the chain."

Frank reckons a temporary shutdown could save the festive fixture list.

He added: "We fully respect that we want to play and it is important football keeps going, and this way we can make sure Boxing Day keeps going, I'm 100 per cent sure of that.

"This Omicron variant is running like wildfire around the world and I think we need to do all we can to protect and avoid it.

"I think we can do a lot by closing down training grounds for three, four or five days, and then we can go again."

Spurs chief Antonio Conte is unsure whether or not Prem bosses will make the call to postpone more fixtures.

The Italian said: "Honestly it's very difficult to answer this question. 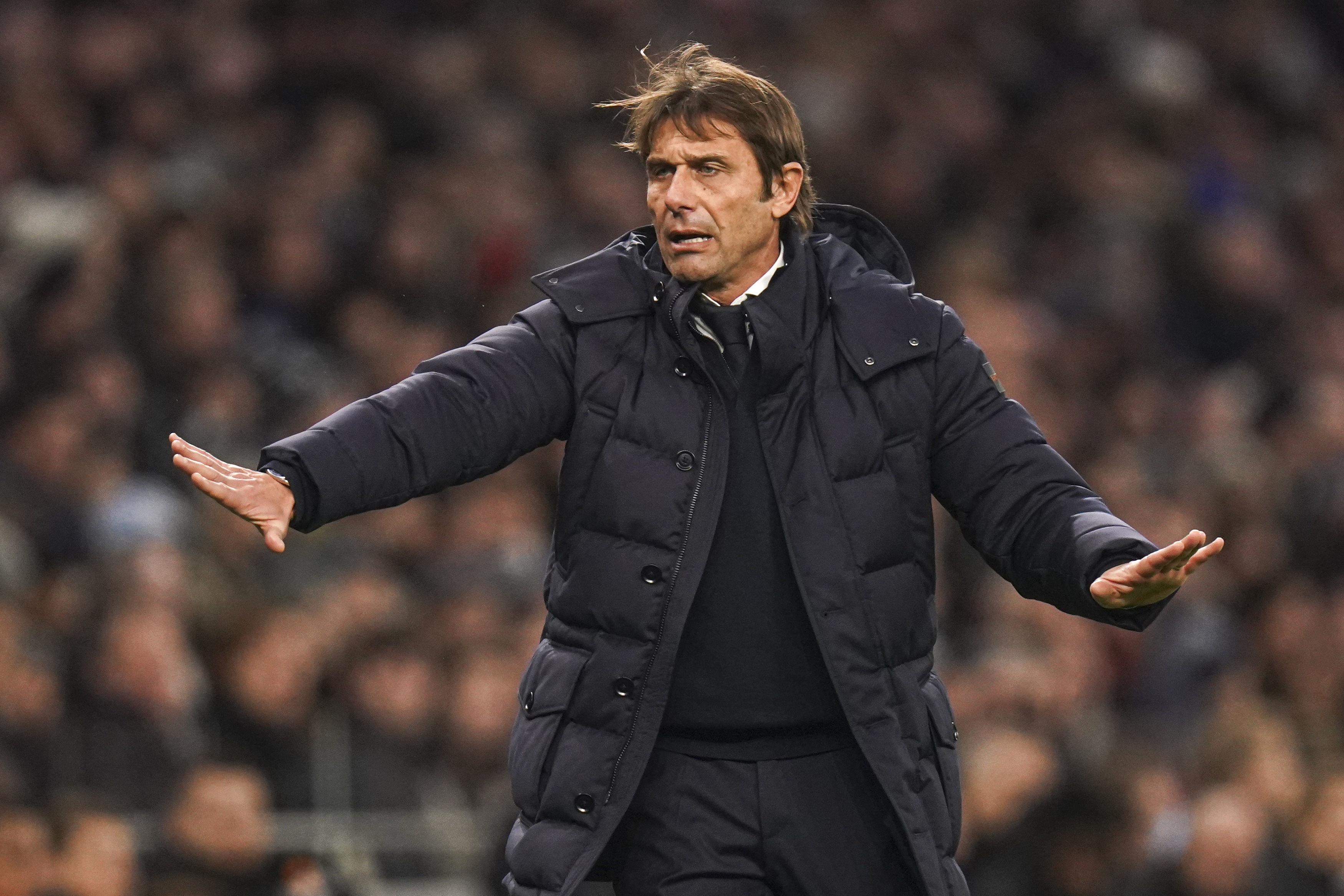 "It's important for us to pay great attention and try to avoid other players and members of the staff getting Covid.

"I think not one person wants to stop playing. No one of us hopes that or wants to close the stadium to our fans.

"We play for them and we want to protect the best way this situation. For sure I think that maybe if we bring more attention then it is good for everybody."