LEWIS HAMILTON'S Mercedes team have taken part in top-secret track day as they look to get back to the front of the grid at this weekend's Spanish GP.

F1 rules allow teams to run two track days over a season for filming purposes, with Merc using their second allocation at Circuit Paul Ricard in southern France on Wednesday. 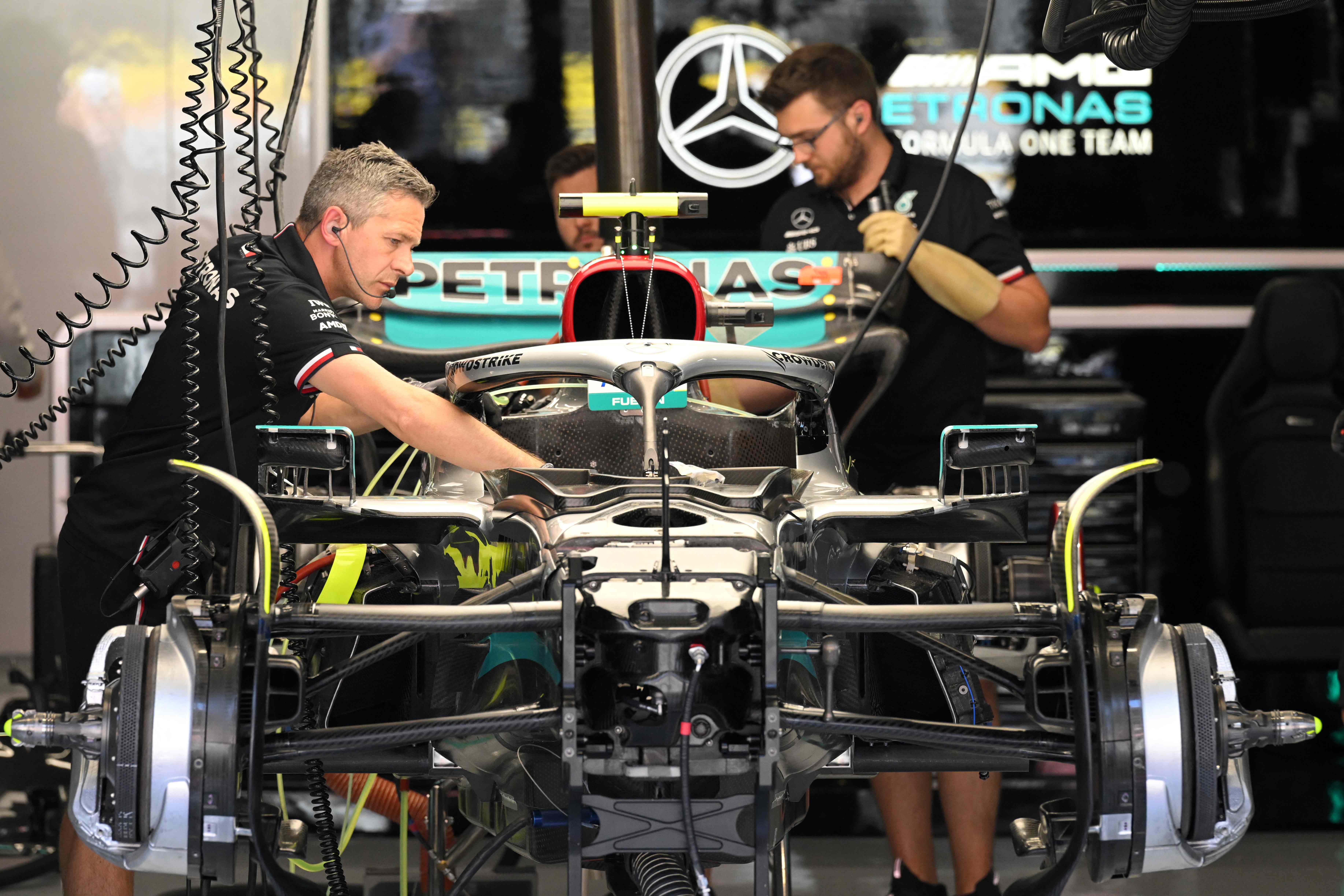 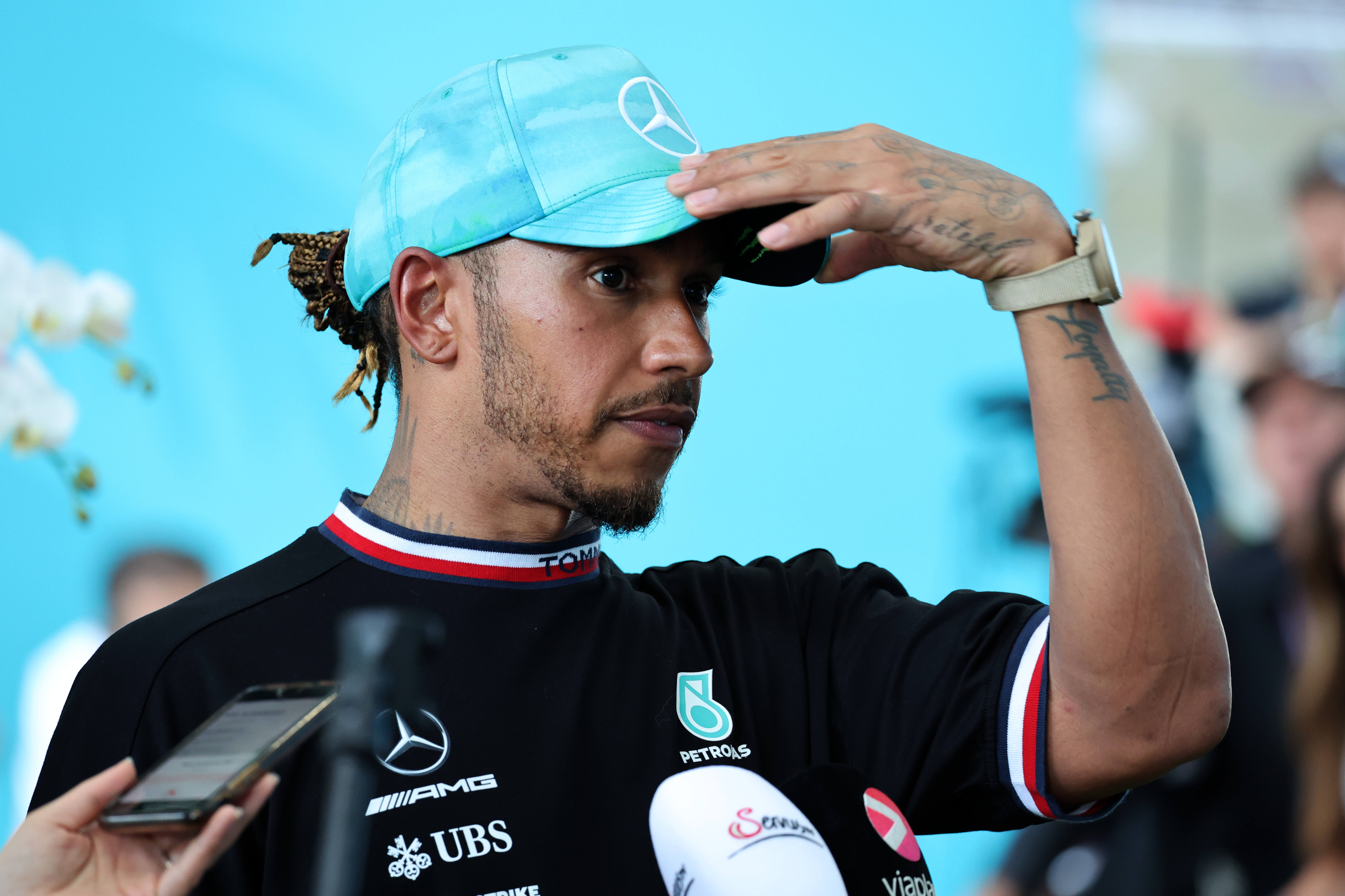 Boss Toto Wolff is desperately trying to return the team to the top step of the podium after this year's car suffered aerodynamic problems, causing their cars to bounce at high speed.

And as the Silver Arrows unloaded their cars for this weekend's race in Barcelona, it is already clear they have a host of upgraded parts to help solve their woes.

Hamilton, who narrowly missed out on winning an eighth title last year in controversial circumstances, is 68 points adrift of championship leader Charles Leclerc. 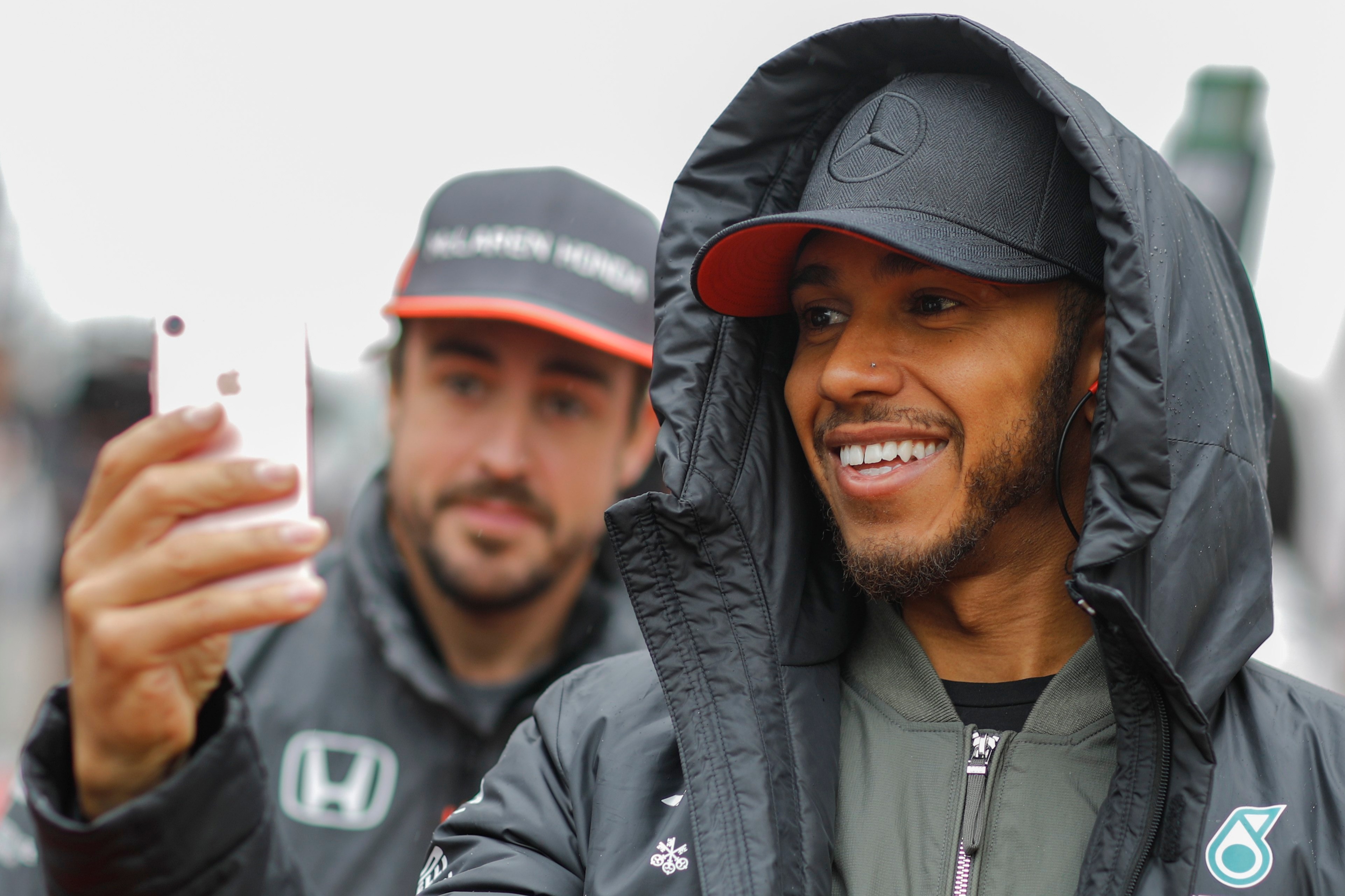 Hamilton is driving as well as he has in last eight years, says Alonso 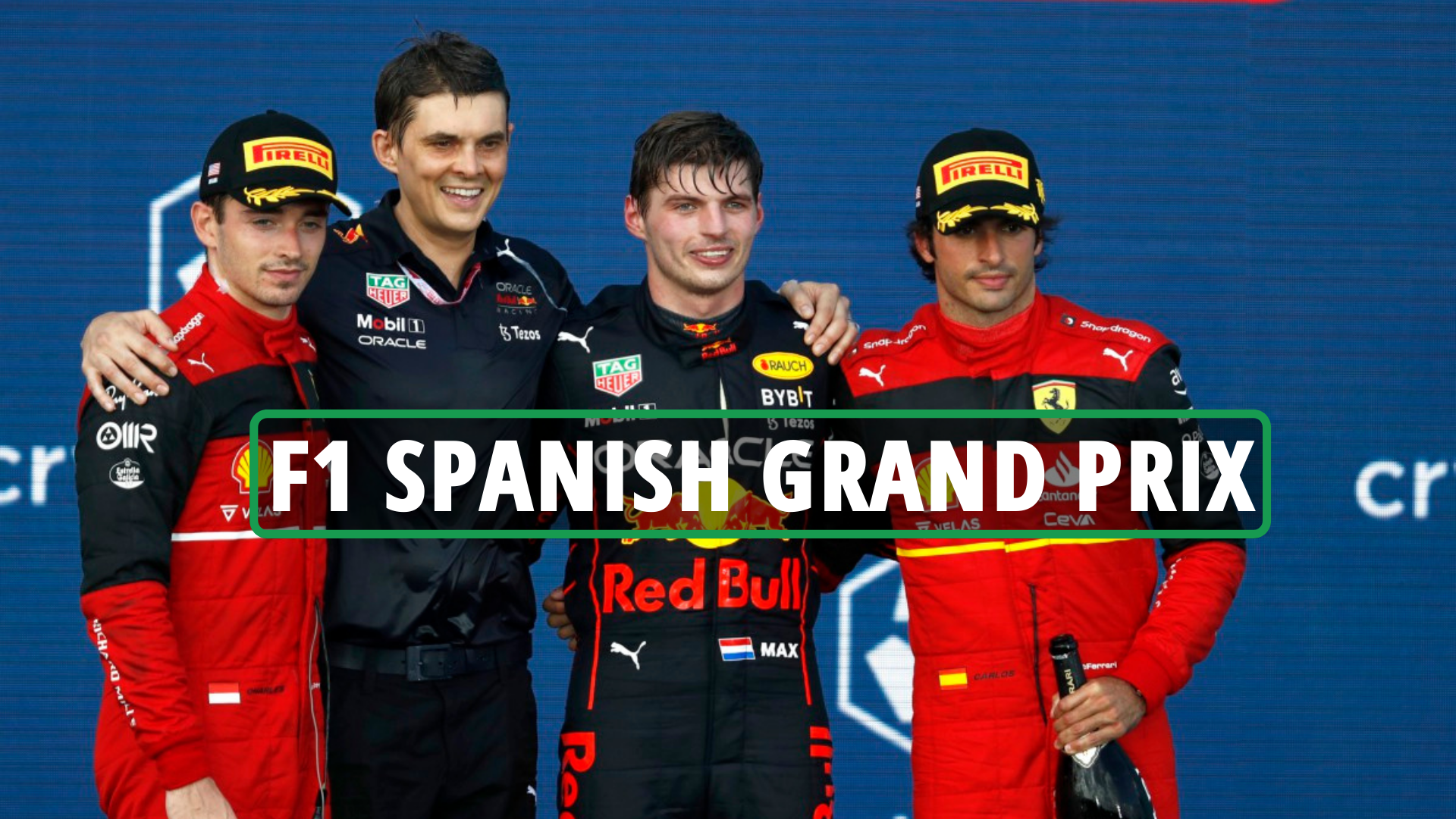 All you need to know as Leclerc, Verstappen and Hamilton go head-to-head

Meanwhile, Russell is 23 points ahead of Hamilton, as the duo struggle to get to grips with this year's challenger.

Meanwhile, Ferrari's Carlos Sainz has urged F1 to rethink their rulebook which has caused this year's cars to suffer such turbulence in the cockpit.

Sainz, whose crash in Miami was measured at 51G, says he will speak to the Grand Prix Drivers' Association director, Russell, about his concerns over the impact of these cars on his long-term health.

He said: "We need to consider how much of a toll a driver should be paying for his back and his health in a Formula One career. 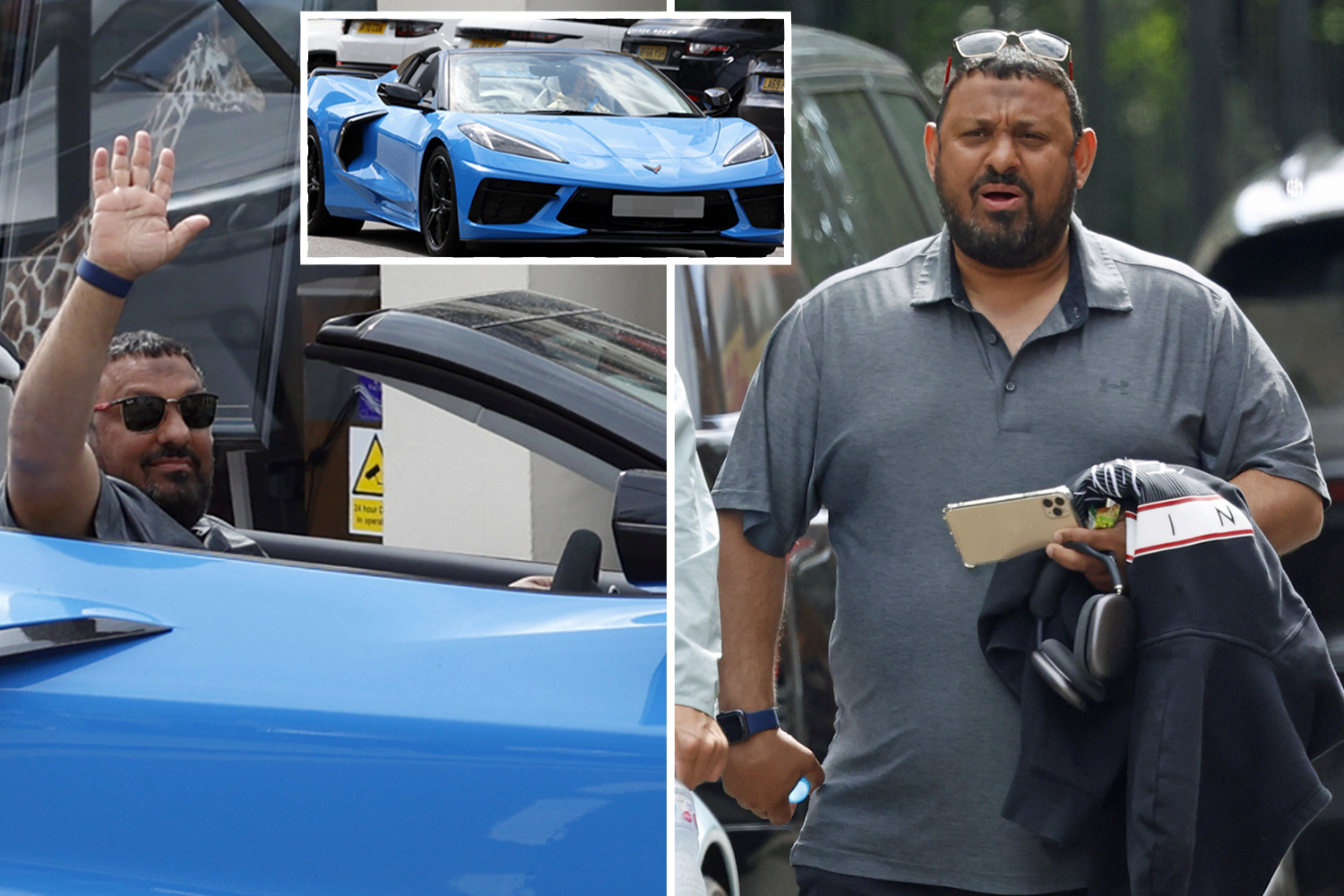 FIT FOR A PRINCE

Naseem Hamed pictured near Windsor after renting £1.4m house next to Queen

"With this kind of cars' philosophy we need to open a debate more than anything.

"I have done checks on my back and neck tightness and this year it is tighter everywhere, I am already feeling it.

"I don't need expert advice to know that ten years like this is going to be tough.

"How much a driver needs to pay a price in his career and his health in order to combat it. I am thinking long term.

"I need to talk to other drivers like George that are struggling with the same phenomenon, to sit together to see what we can offer or propose."