LEWIS HAMILTON is adamant he will be "fighting for the win" soon after a stunning drive in the Spanish Grand Prix.

Although the Brit only finished fifth, with Max Verstappen securing victory, he recovered brilliantly after suffering a first-lap puncture. 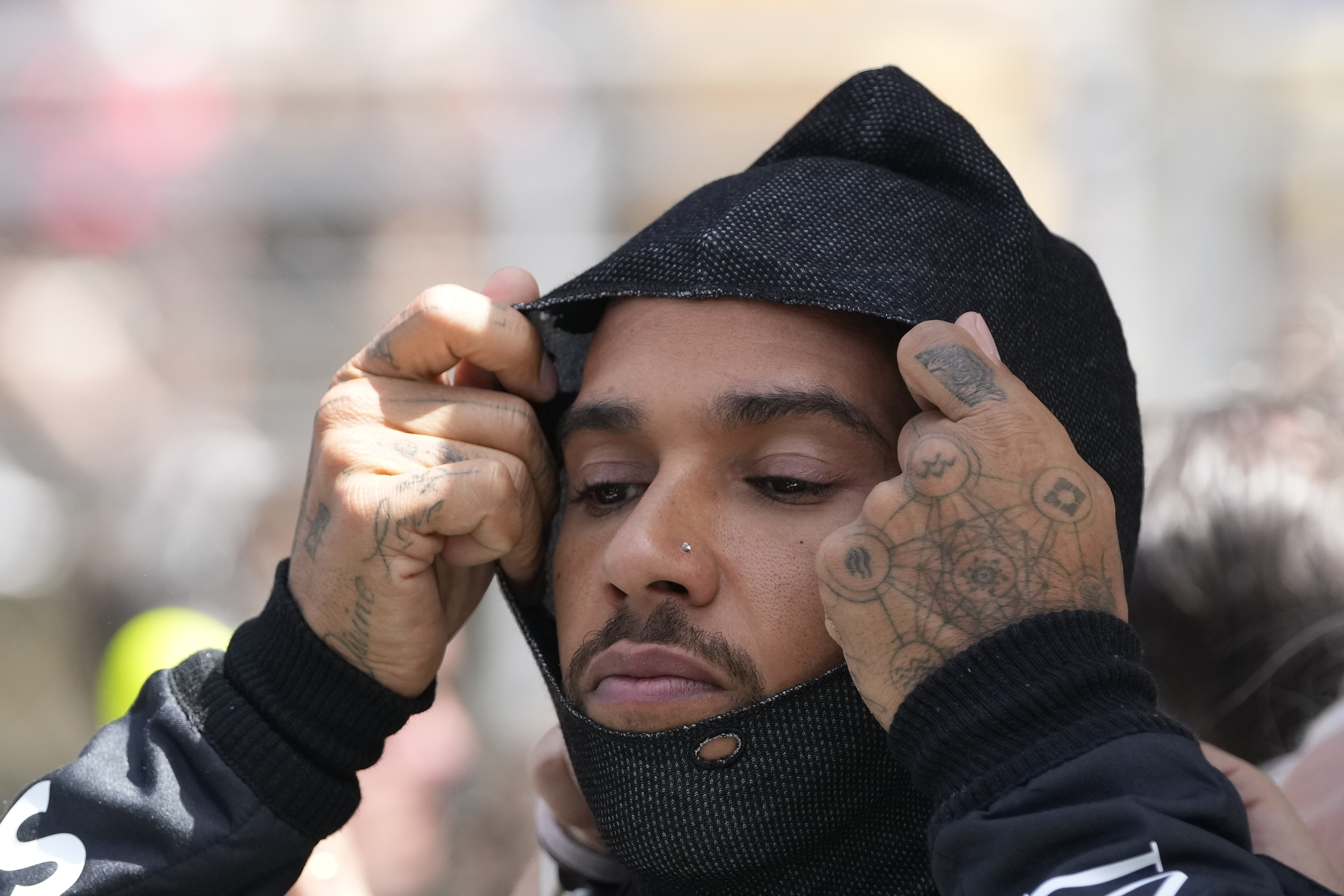 That saw him slide to LAST – but the seven-time champ passed rivals to secure an impressive fifth.

And despite the recent woes with his Mercedes, Hamilton was full of beans after his Spanish showing.

Speaking on Sky Sports, the 37-year-old said: "We've made a lot of improvements with the car.

"The race pace is much, much better, the car is much nicer in the race. This is a great sign we're going in the right direction. 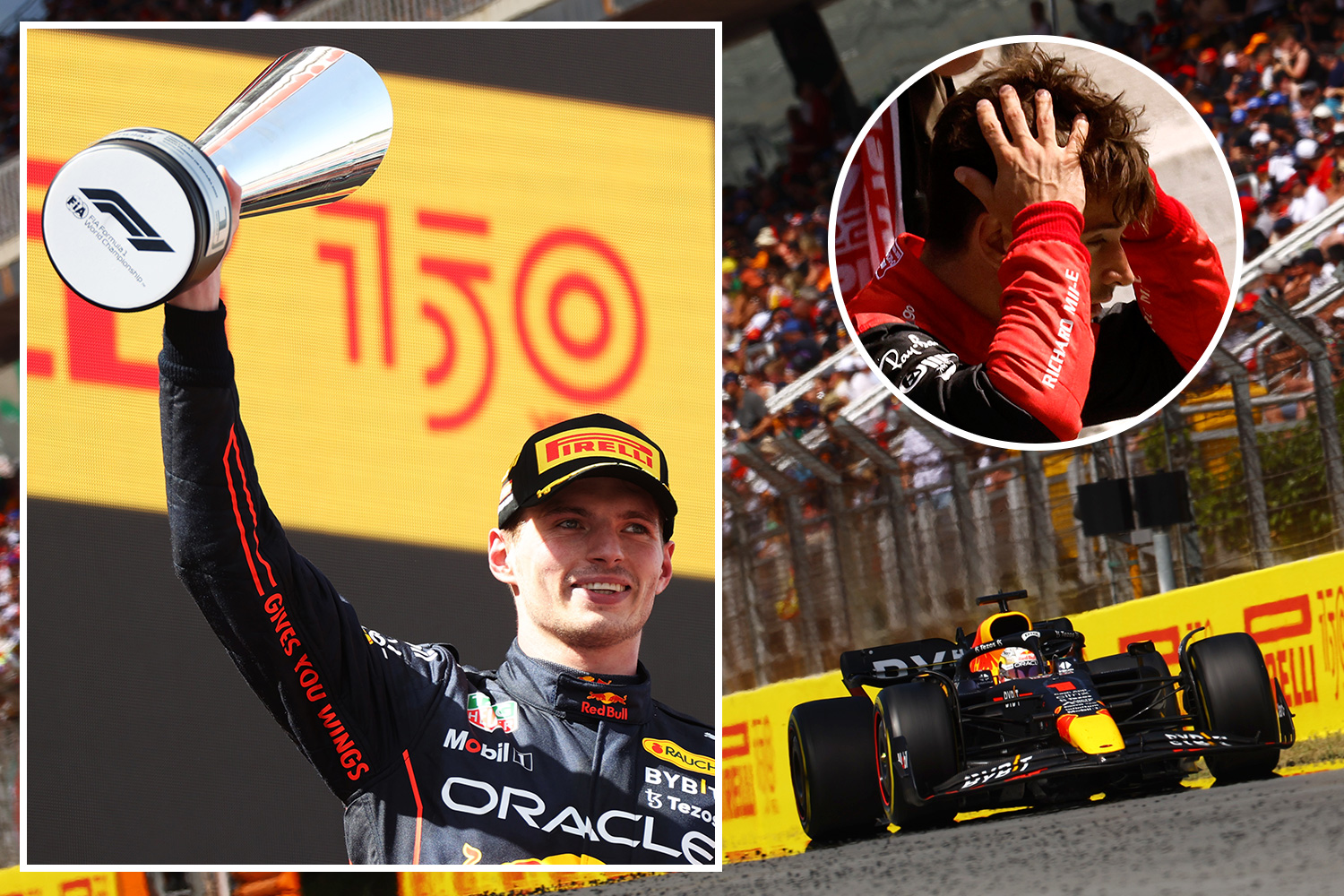 "Without [my start], I would have been fighting the Red Bulls.

"That gives me great hope that at some stage we'll be fighting for the win."

On Friday, Hamilton was all smiles as Mercedes looked to have sorted out their bouncing problems.

Even on Saturday, despite being out-qualified by Russell, he was talking up his chances of fighting for a podium.

Most read in Motorsport 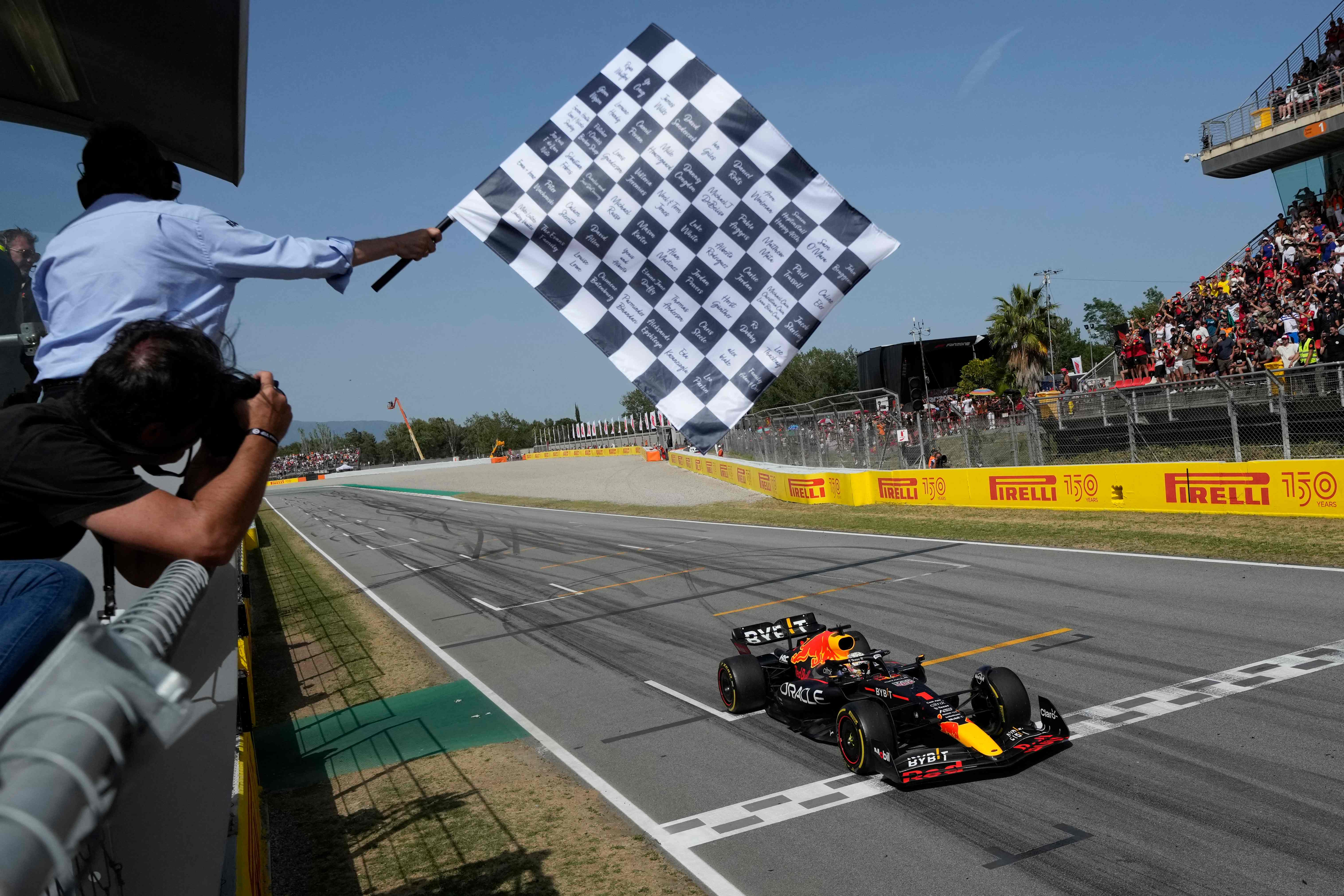 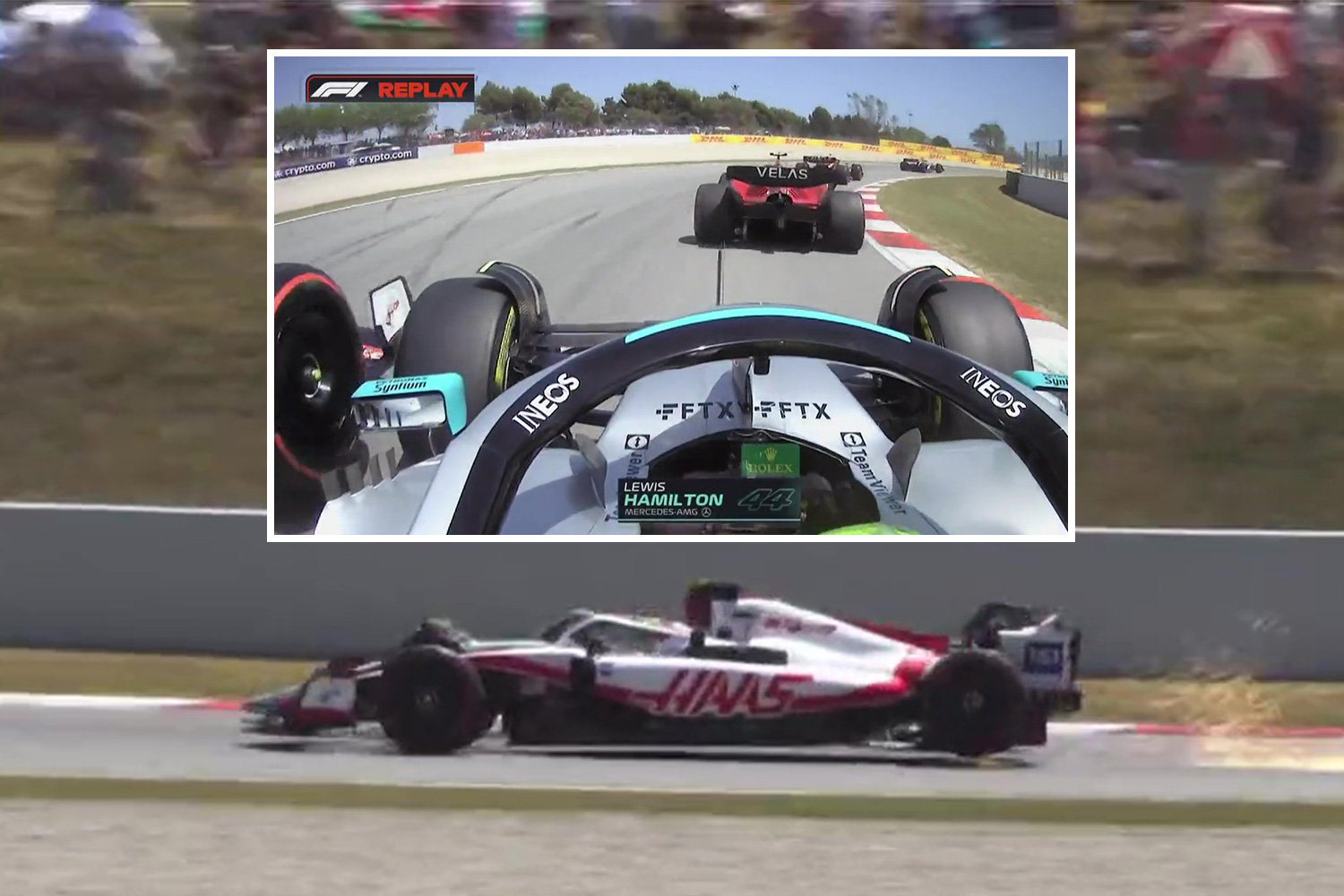 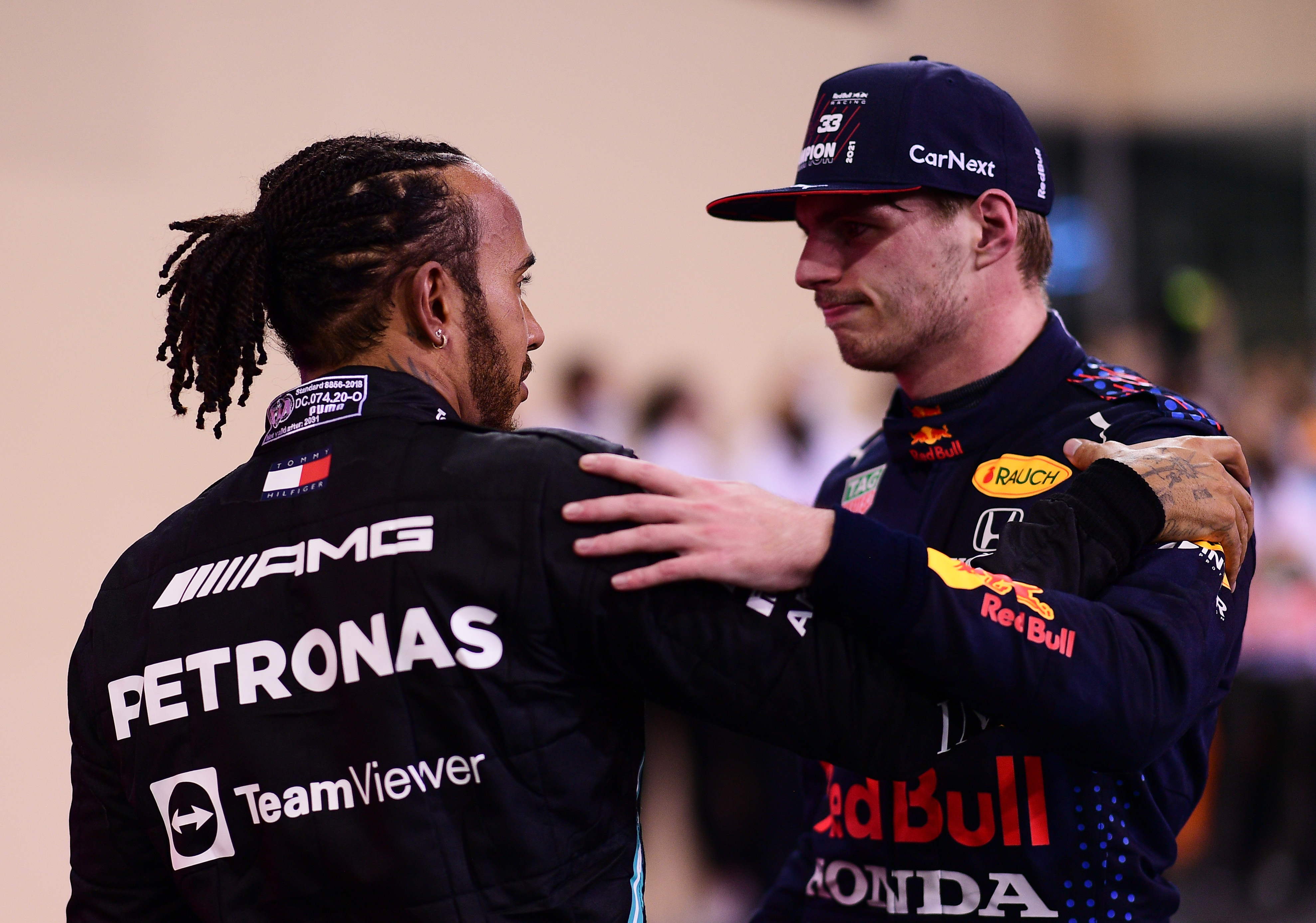 How many points do you get for winning an F1 Grand Prix?

Yet all that seemed to be undone after only four turns when he was squeezed by Kevin Magnussen's Haas.

Hamilton picked up a puncture and limped back to the pits in LAST place.

To add to his misery, his team were slow to change his tyres and had a ten-second pitstop.

He radioed his team saying: "Have I got damage? Because the car is handling terribly."

He then followed that up with another message that gave the distinct impression he wanted to retire from the race adding: "I would save this engine if I were you."

But a masterful drive from the F1 legend saw him bag fifth and leave him optimistic for the future.