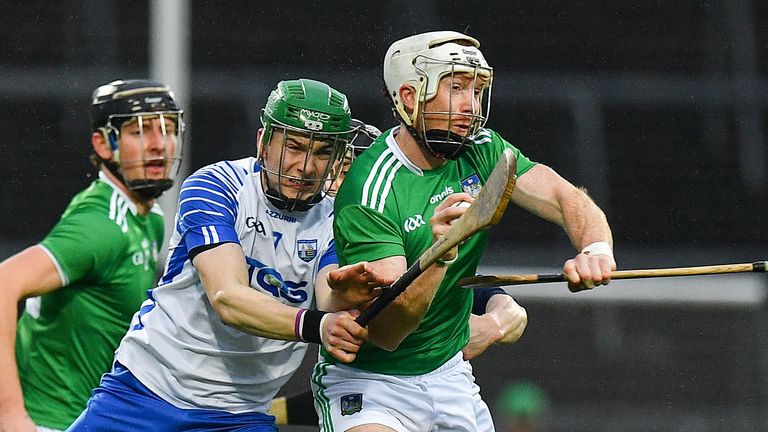 Limerick are through to the semi-finals of the National Hurling League after beating Waterford 1-21 to 1-17 at the LIT Gaelic Grounds.

The Treaty made it five wins from five in Group A, and now have a fortnight before their final four clash.

Meanwhile, the Déise are guaranteed a quarter-final berth, but must wait until Sunday’s clash between Galway and Tipperary to learn if they finish second or third in the group. Either Wexford or Kilkenny lie in wait in next weekend’s knockout ties. 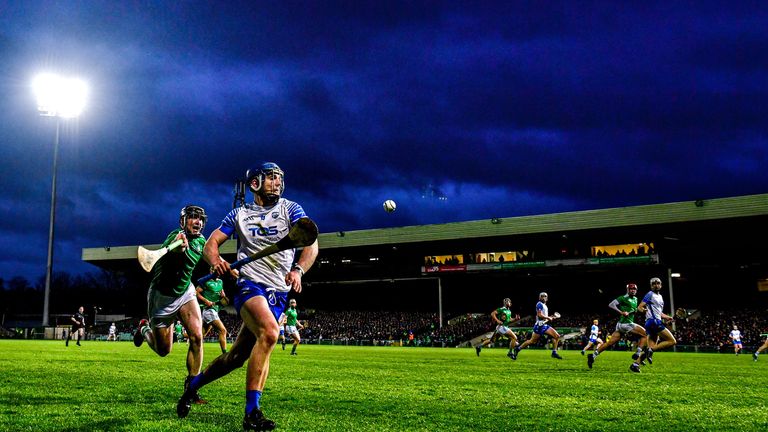 Gearóid Hegarty’s contribution of 1-5 from play proved crucial in Saturday evening’s tie, as his first-half goal helped John Kiely’s side to a 1-8 to 0-7 advantage at the break. Pauric Mahony kept his side in touch, thanks to a string of points from placed balls.

The reigning champions looked to pull clear in the second-half as David Dempsey, Graeme Mulcahy and Hegarty all registered eye-catching scores.

However Liam Cahill’s side rallied late on, with Meath native Jack Fagan storming through the heart of the Treaty defence to rattle the net. Mahony and Stephen Bennett kept the scoreboard ticking over as Waterford chased a result, but they eventually ran out of time.