Lingard first met the Portuguese superstar as one of the United kids involved in a skills DVD with Ronaldo over 15 years ago. 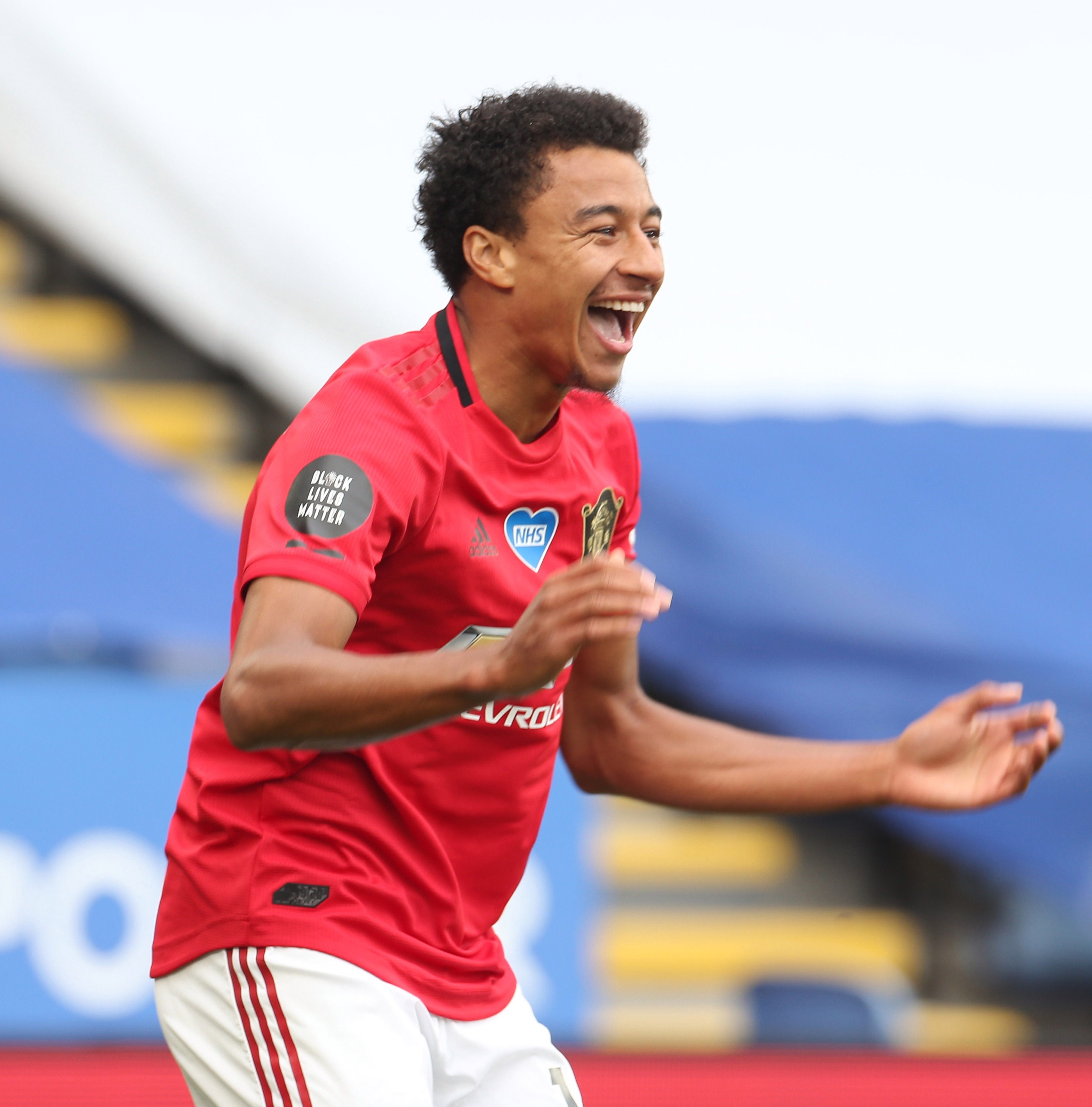 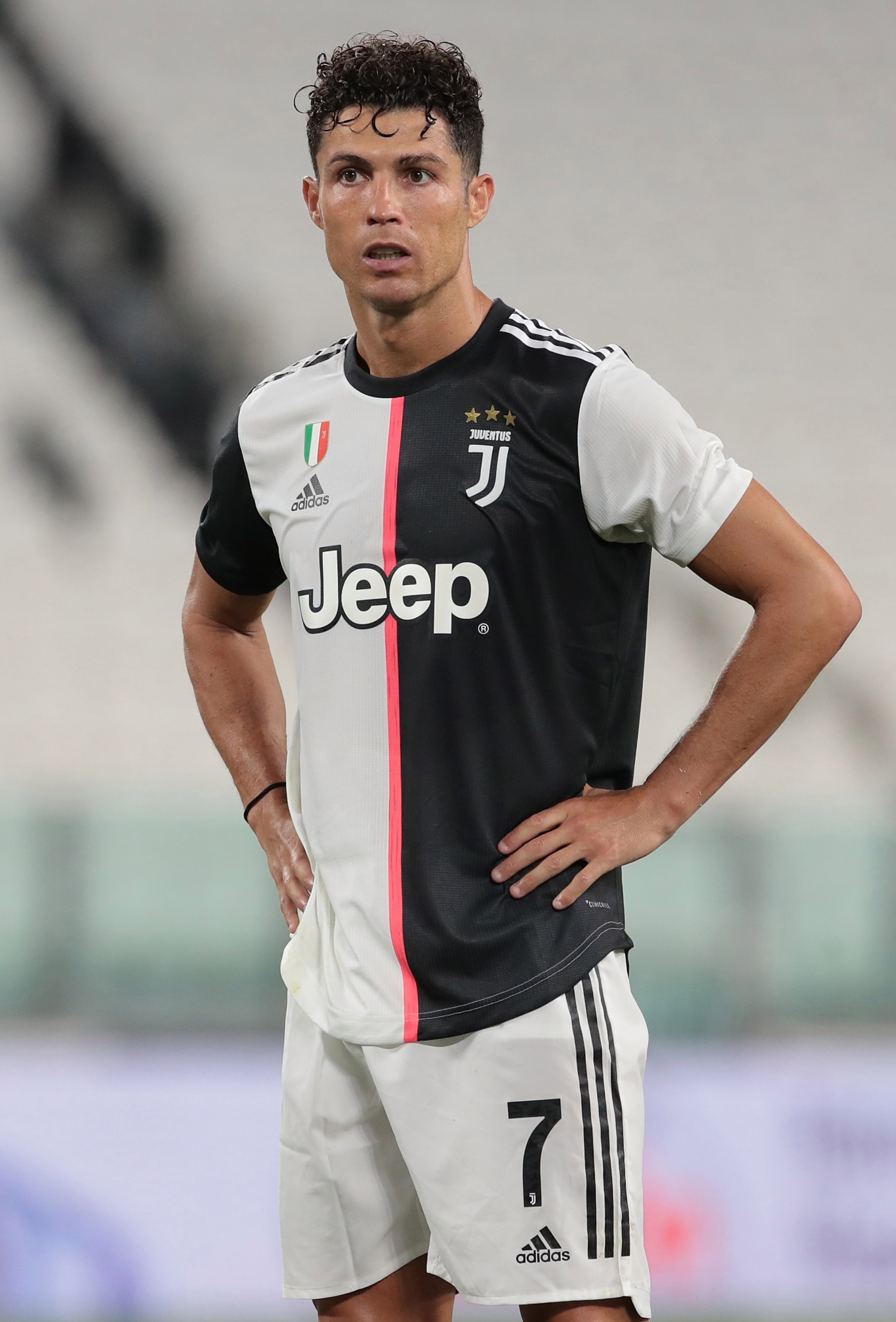 The England star recalls filming with the Juventus ace who joined Sir Alex Ferguson's side in 2003 from Sporting Lisbon.

He was 18 at the time of the move and Lingard described him as a "skinny" teen with far from the chiselled physique the 35-year-old has become known for.

Lingard has plenty of respect for Ronaldo, praising him as "the Michael Jordan of football".

But still humorously claims not to have had too much difficulty when coming up against him on the field. 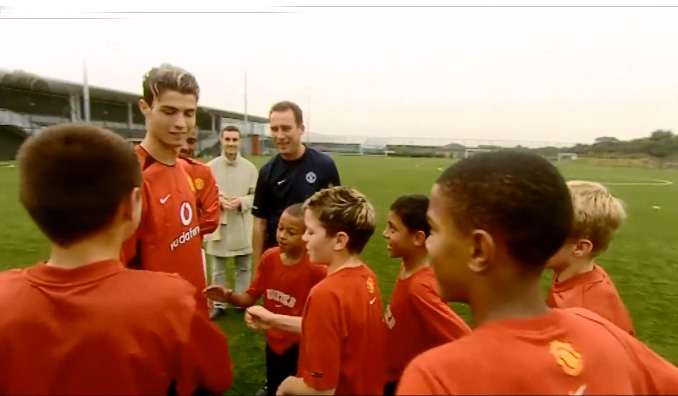 Lingard was asked which footballer's achievements compared to Jordan's and told Sky Sports: "I have to say Cristiano Ronaldo, everything he has achieved in his career.

"He has been at plenty of clubs and won many trophies.

"We did a skills DVD and it was him teaching us skills which was good.

"That was the first time I had seen him. He was young and skinny when he came [to the club].

"I have played against him a few times.

"There was one game in pre-season where he came on and you could see the skills and the qualities that he brought."

Lingard and Ronaldo have only faced off in competitive action once.

The duo played against each other when United beat Juventus in the Champions League group stage at the Allianz Stadium last season.

They were also on opposing sides in the 2017 Super Cup – when Ronaldo was still at Real Madrid – but never made it onto the pitch at the same time.