The Dutch centre-back is high on the Reds' wish list after an outstanding spell with the Amsterdam giants. 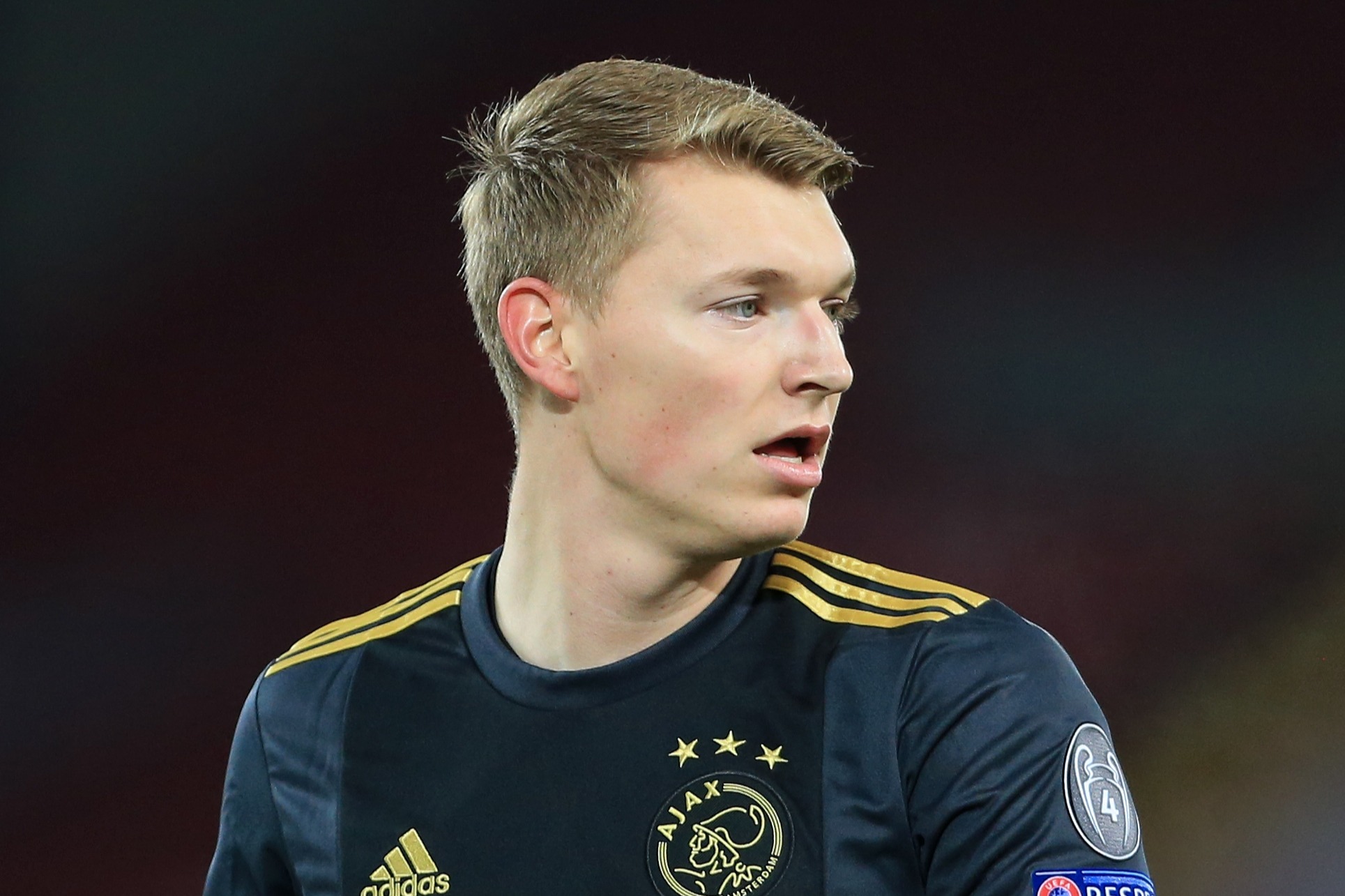 Schuurs has seen his value rocket to £27million with a series of superb displays for the Eredivisie champions.

Anfield boss Klopp is eager to land the 21-year-old next month after seeing his squad plagued by injuries – with Dutch defensive rock Virgil van Dijk ruled out for the season with knee damage.

Schuurs told Ziggo Sport: "I have heard and read the stories as well.

"But this is just my first season as a first-team regular for Ajax.

"I still want to play a couple more seasons for them, and to help them win trophies.

"So I am not that concerned about the rumours."

He was called into Holland's senior squad for their September clashes with Poland and Italy.

Sport is firmly in his family DNA, with dad Lambert having played in Holland's handball team and sister Demi a tennis professional.