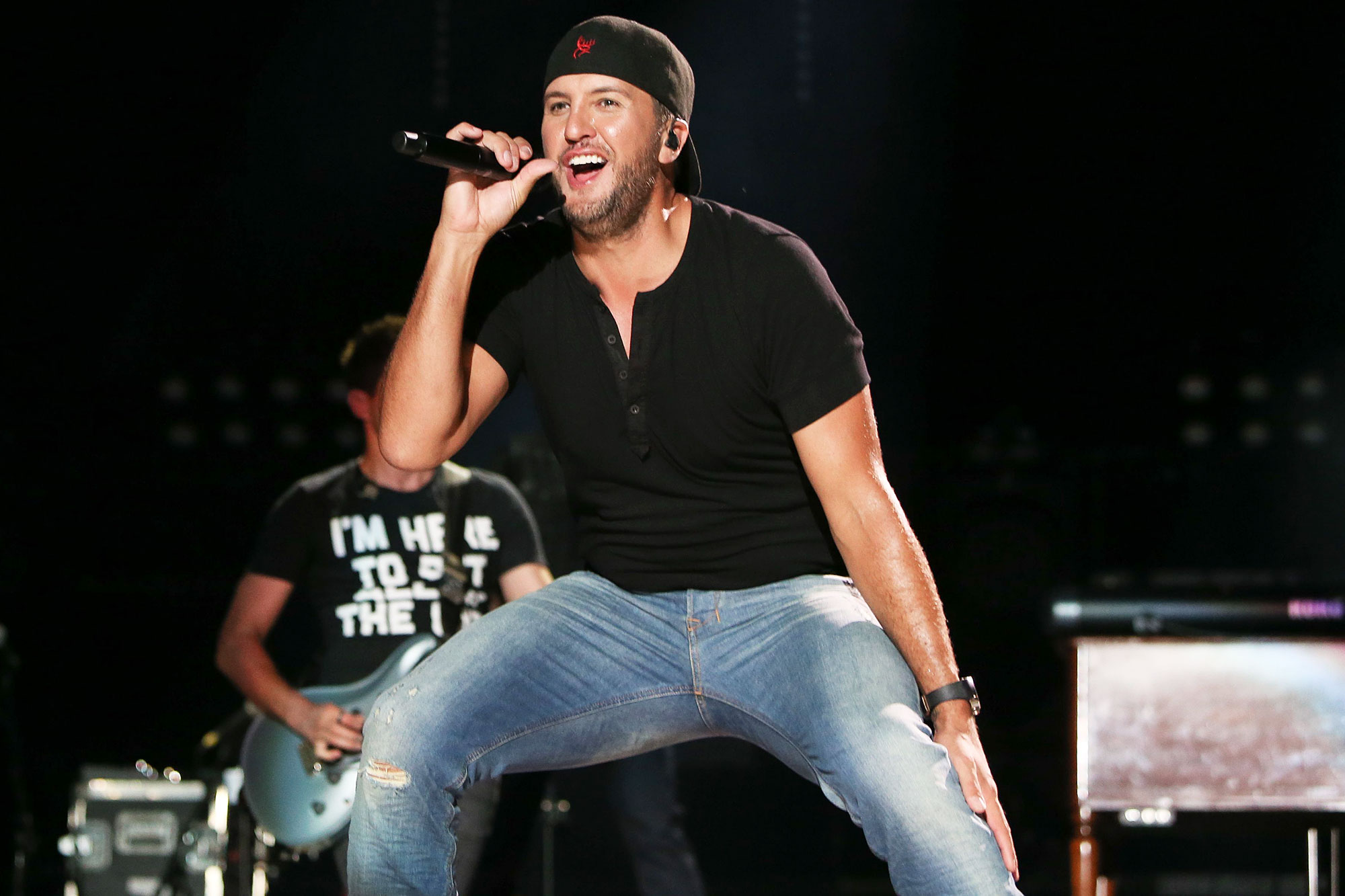 Luke Bryan doesn’t need any more margaritas! The country star has had his fill of the popular cocktail thanks to his well-known tune, “One Margarita.”

All of the Biggest 2020 Album Releases: Selena, Justin, Dua Lipa and More

In fact, the 44-year-old singer joked that he’s been given so many free cocktails because of the track that he believes people are trying to kill him with booze. “The problem with having ‘One Margarita’ as a hit, is now everybody wants to send me three margaritas and a shot,” he explained in a Delish video published on Monday, August 3.

The Georgia native, who was chopping onions while answering questions as part of a Delish food challenge, added: “Yes. People are trying to assassinate me with liquor.”

Still, the American Idol judge doesn’t harbor any ill will toward the libation itself. When asked to name his favorite drink, he replied: “Margaritas are definitely up there with all other cocktails, primarily beer.”

Additionally, when asked to name what part of his 2021 tour (assuming it happens) he’s most psyched about, Bryan proved the booze-focused hit holds a special place in his heart. “I’m most excited about watching the fans sing ‘One Margarita,’” he revealed. “I have never gotten to even perform ‘One Margarita’ for my fans at all.”

When it comes to meals and food, the “I Don’t Want This Night to End” crooner shared that he enjoys whipping things up in the kitchen, especially given the ongoing coronavirus pandemic. “I love to cook,” he declared. “We’ve been quarantined and I’ve been cooking a lot during quarantine.” 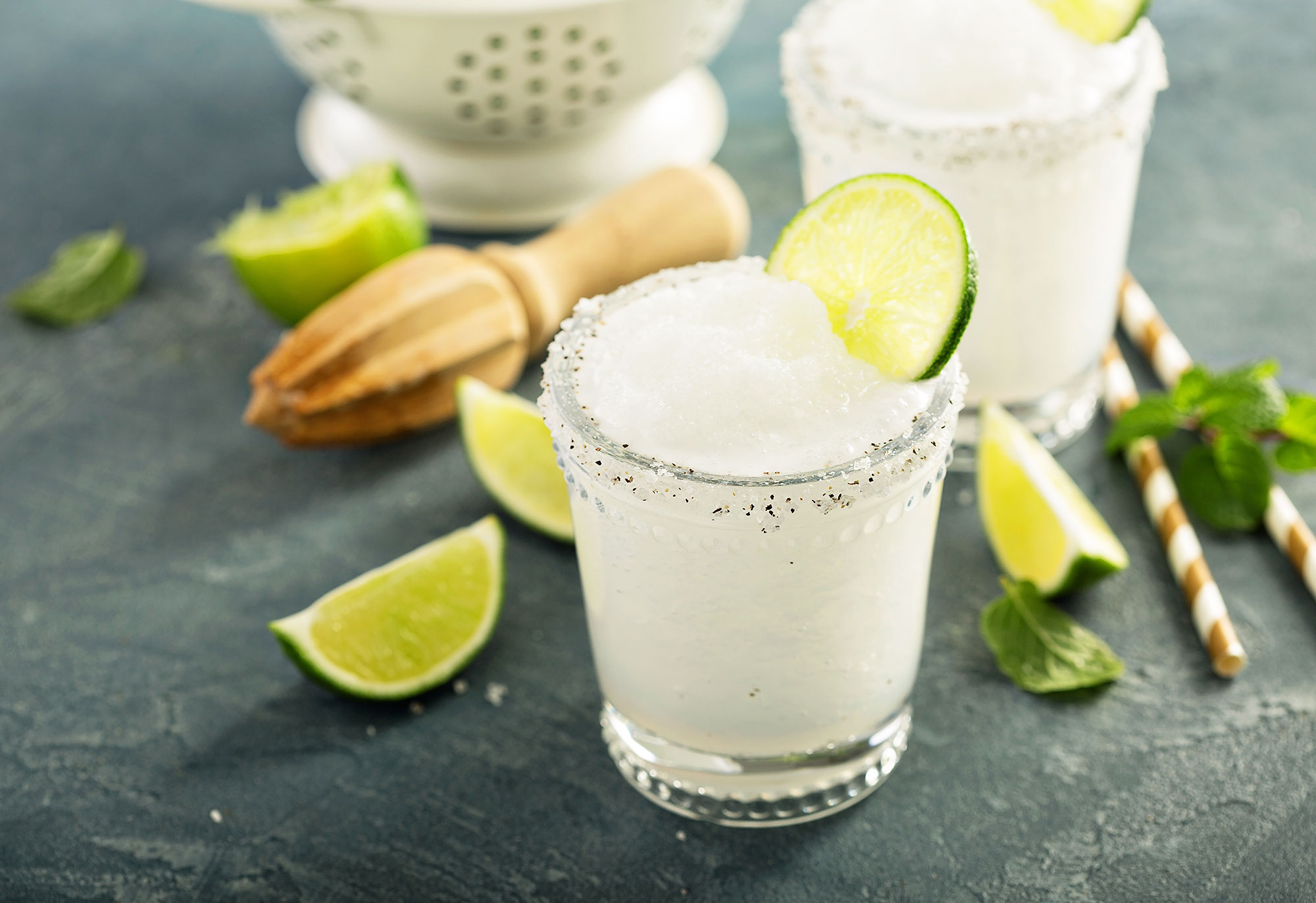 According to Bryan, he learned to cook his first dish when he was 10 years old and would often make the culinary creation after he got home from school. “[I would] fry Ore-Ida shoestring french fries in peanut oil,” he recalled. “[It was] totally safe behavior for a 10-year-old.”

These days, the Voice advisor’s palette has evolved and he enjoys slightly different fried food when he’s traveling on tour. “When I’m on the road, my most favorite Southern meal is always fried chicken done my mama’s style — in a cast-iron skillet with little beady chickens, not those big steroided-up [sic] things that look like half of a turkey sub,” he said.

Related posts:
August 5, 2020 Lifestyle Comments Off on Luke Bryan Jokes That People Are Trying to 'Assassinate' Him With Liquor
Celebrity News:
Oscars Expand Shortlist For International Film Contenders To 15, Eliminate Executive Committee “Saves”
David Cassidy Rejected His 'Partridge Family' Co-Star Susan Dey Because She Wasn't 'Slutty' Enough
Sabrina Carpenter’s Dating History Is Seriously Juicy
Cate Blanchett & Tyler Perry Film Scenes for ‘Don’t Look Up’ – See the First Set Pics!
Lucy Hale & Lucas Till Star In ‘Son of the South’ Trailer – Watch Now!
Recent Posts
This website uses cookies to improve your user experience and to provide you with advertisements that are relevant to your interests. By continuing to browse the site you are agreeing to our use of cookies.Ok