Scouts from the Premier League leaders have been watching the winger for over a year. 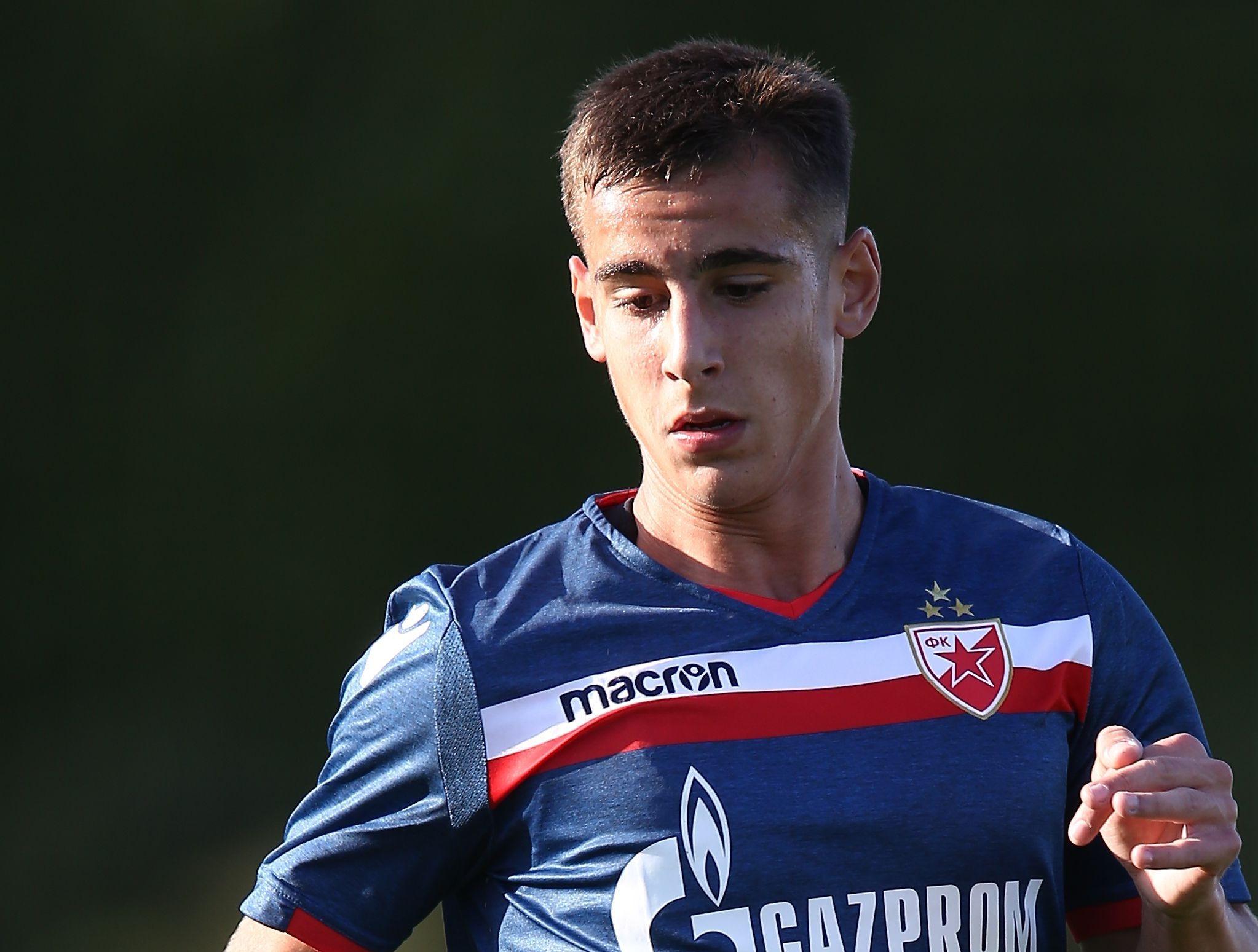 And SunSport understand that the Citizens made contact with Red Star last month to open talks.

Man City scouts have been impressed by the Serbian youth international.

And that outing against the North Londoners was what first attracted the interest of Man City, as well as Spurs themselves.

Radulovic could return to Red Star on loan next season to continue his development, or be sent on a temporary move to one of Man City's nine partner clubs around the world.

If he is not to be loaned back to Red Star, his most likely destinations would be Girona, Troyes or Kortrijk.

City have been active in the Serbian market in recent years, having recruited Slobodan Tedic from Cukaricki in 2020, brothers Luka and Ivan Ivic from Red Star in 2017 and Filip Stevanovic last October.

Radulovic's positive outings in the Uefa Youth League earned him a senior debut in the Serbian top flight last June, during which he also got on the scoresheet. 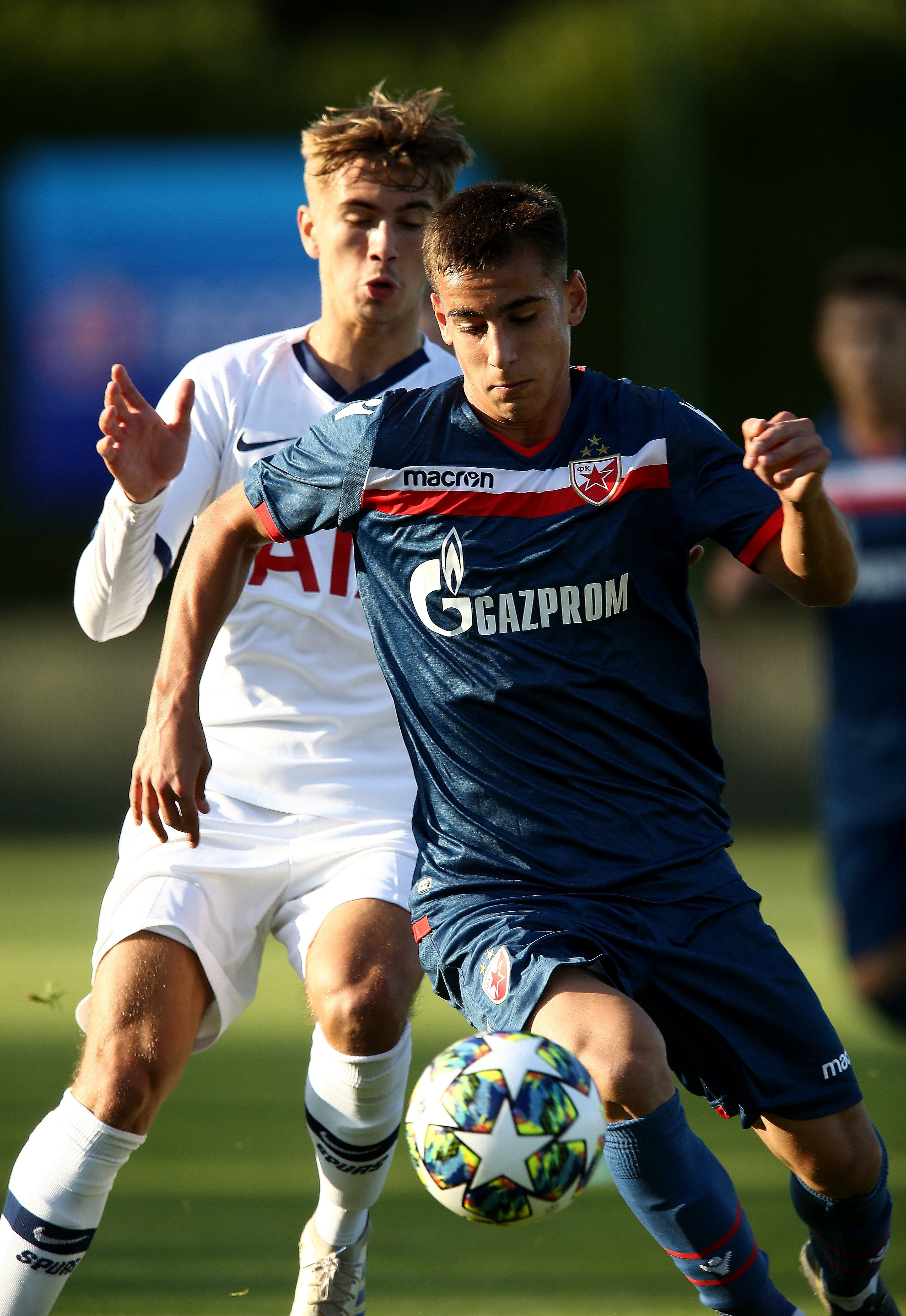 He made four senior appearances in total during the 2019-20 season, and has remained in the first-team fold this term.

Radulovic has made nine outings this season, including a European debut against Gent in the Europa League.

Although primarily a winger, he has also covered at left-back.

The fleet-footed wonderkid has earned seven caps for Serbia's Under-17s.