The 26-year-old moved to the Cityzens in 2015 from Liverpool for £50m and has enjoyed huge success at the Etihad. 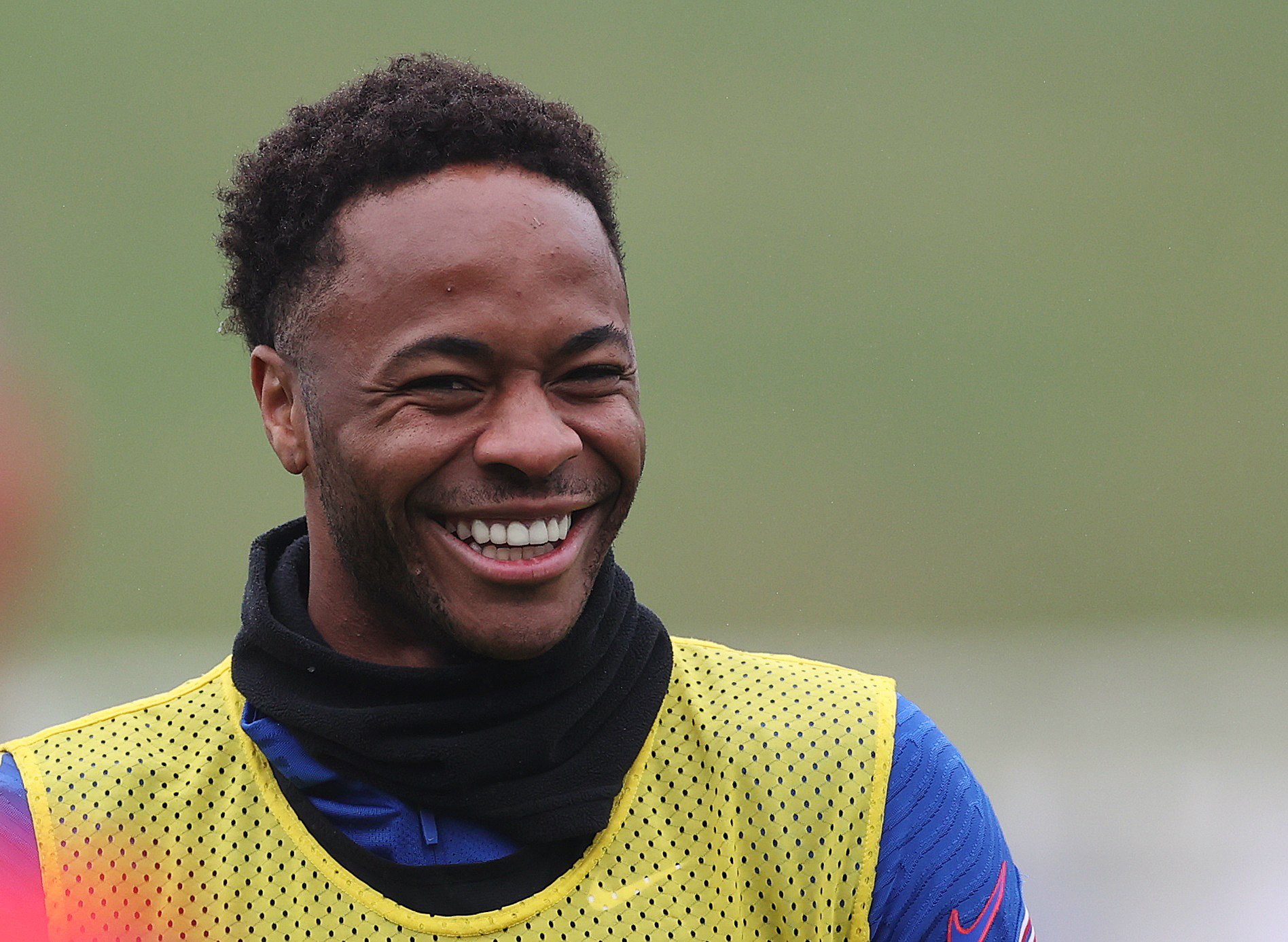 The England star has scored 116 goals in 307 appearances and has lifted the Premier League title three times.

But he has recently fallen down the pecking order under Pep Guardiola with both Phil Foden and Jack Grealish being preferred.

Sterling is about to enter the final 18 months of his contract at City – who had been keen to offer him a new long-term deal.

Those negotiations have now ended for the time being as neither the club nor the attacker willing to commit at the moment.

Arsenal and Barcelona have both been linked with Sterling and now it seems that City are open to business.

The Metro claims they are willing to sell him for around £45m.

Meanwhile, AS states that Arsenal have been handed a huge boost in the Sterling transfer chase.

They claim that new Barcelona boss Xavi has told his scouting team to ditch their preparations for the January window.

The 41-year-old wants to use the rest of the season to assess his squad before making any big-money signings.

Sterling recently admitted his desire to play abroad, but it seems that it could in fact be a return to London for the Wembley-raised ace that is on the cards.