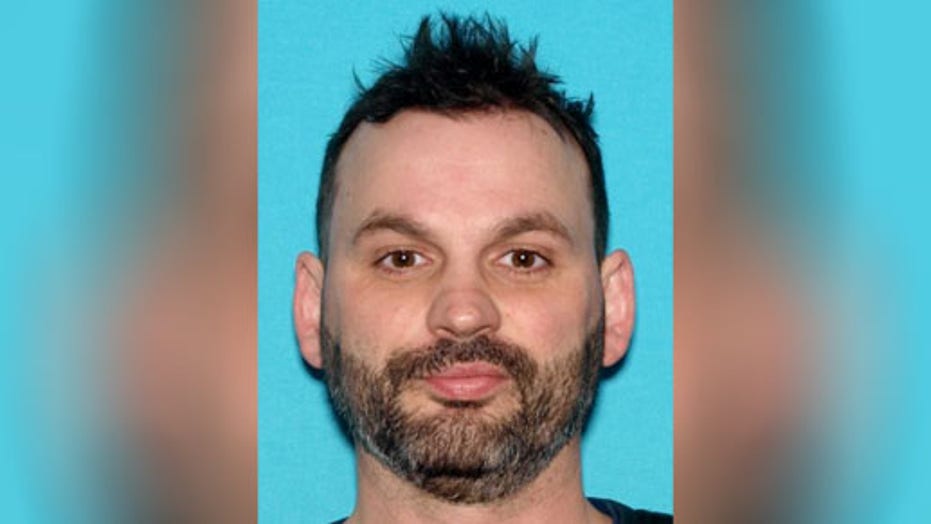 Tampering with food can result in serious consequences.

A man who was arrested for allegedly placing razor blades in pizza dough is reportedly expected to plead guilty. Based on the charges, the suspect could be going to prison for several years. 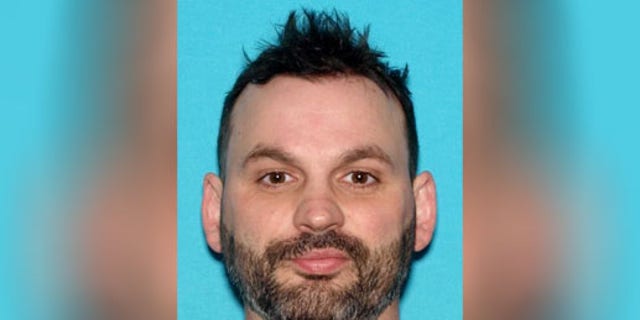 Nicholas R. Mitchell is expected to enter his plea at a formal hearing on June 24th.
(Saco Police Department)

Nicholas R. Mitchell is expected to enter his plea at a formal hearing on June 24th, Central Maine reports. He will reportedly plead guilty to one count of tampering with a consumer product and is apparently willing to accept a sentence of up to four years and nine months in prison (although a judge could issue a harsher sentence).

Fox News previously reported that Nicholas Mitchell, 38, was arrested last October after a customer at a grocery store in Maine reported finding the razor blades hidden inside of a prepackaged Portland Pie pizza dough that had been purchased from a Hannaford’s Supermarket.

At the time, police said Mitchell was a former associate at a company that produced supplies for Portland Pie.

According to the police department, Mitchell is a former associate of “It’ll Be Pizza,” a company that produces a variety of pizza doughs in the Maine area. It is the same company that makes the dough that Mitchell is accused of tampering with.

In response to the incident, Hannaford’s issued a recall of Portland Pie products.

A grand jury reportedly indicted Mitchell in March on two counts of tampering with a consumer product.