MANCHESTER UNITED boss Ole Gunnar Solskjaer made sure to get his Deadline Day shopping fix, by nipping to his local Tesco.

The Red Devils have had a quiet month on the transfer front, only bringing in Amad Diallo from Atalanta. 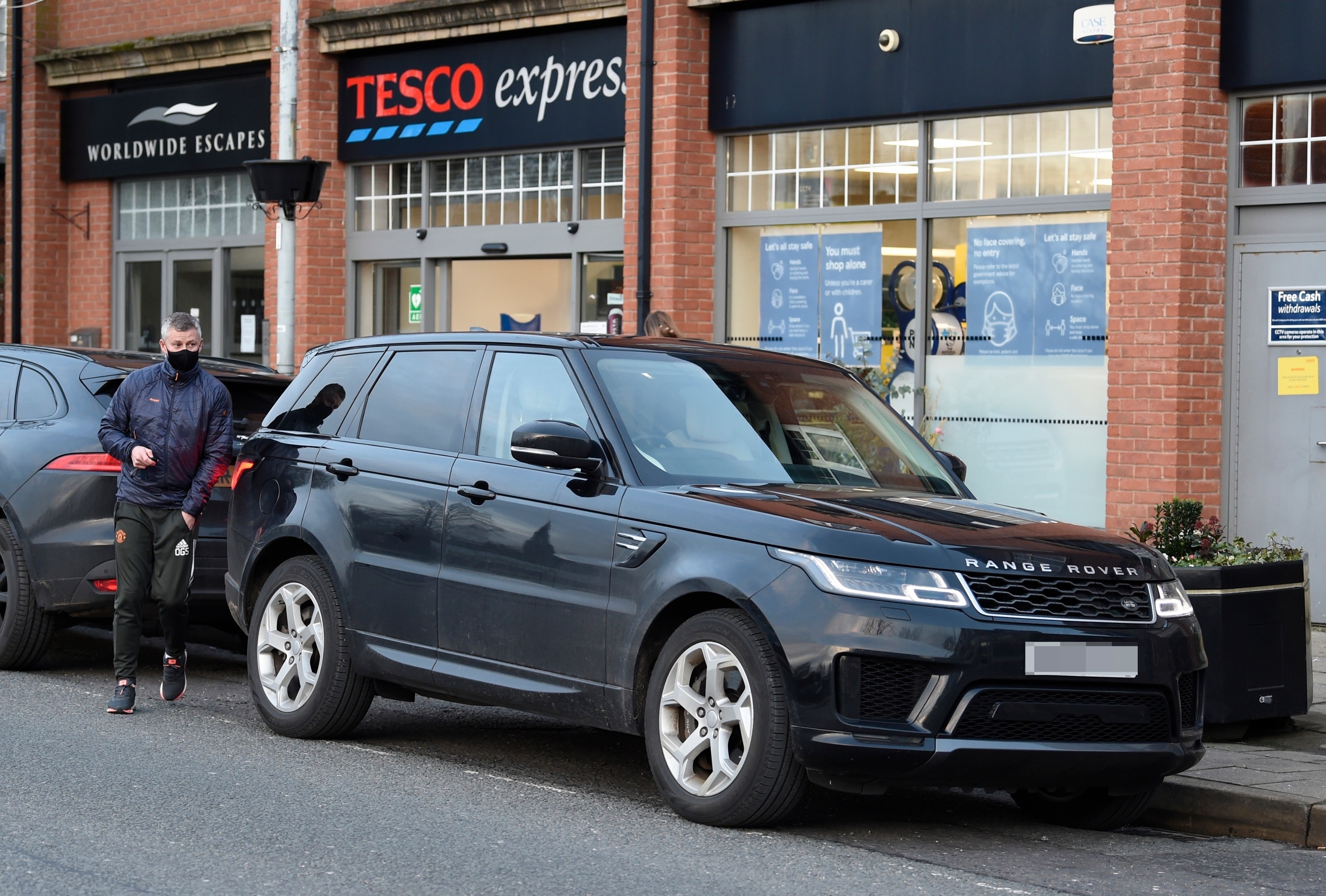 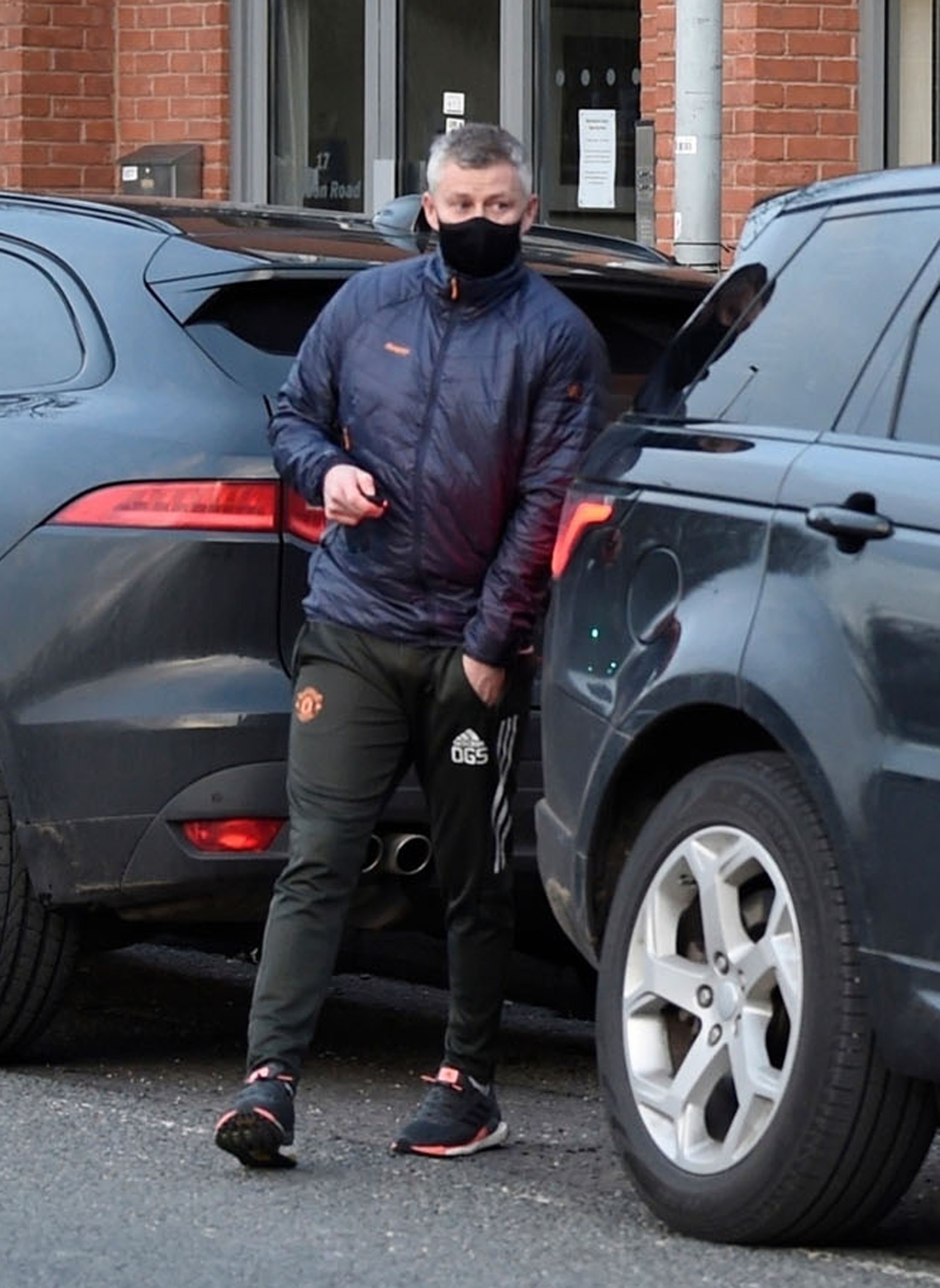 So Solskjaer, 47, had little else to be doing today, rather than a regular, mundane task like popping to the shop.

Clad in full Man United tracksuit and customary mask, the Norwegian clutched a multi-pack of Pepsi Max as he made his way back to his Range Rover.

He'll hope he didn't forget anything, just like he'll hope that United have enough within their ranks to keep challenging for the title.

While there hasn't been much news in terms of incomings, United have trimmed their squad this month.

As many as FIVE players with first-team experience departed this month, while they are likely to be joined by Boca Juniors-bound Marcos Rojo.

Jesse Lingard was allowed to join West Ham on loan until the end of the season, while Timothy Fosu-Mensah departed permanently for Bayer Leverkusen.

Midfielder James Garner was recalled from Watford, only to be sent straightback out, this time to Chris Hughton's Nottingham Forest.

Tahith Chong was similarly taken back, from Werder Bremen, to be sent straight to Club Brugge in Belgium. 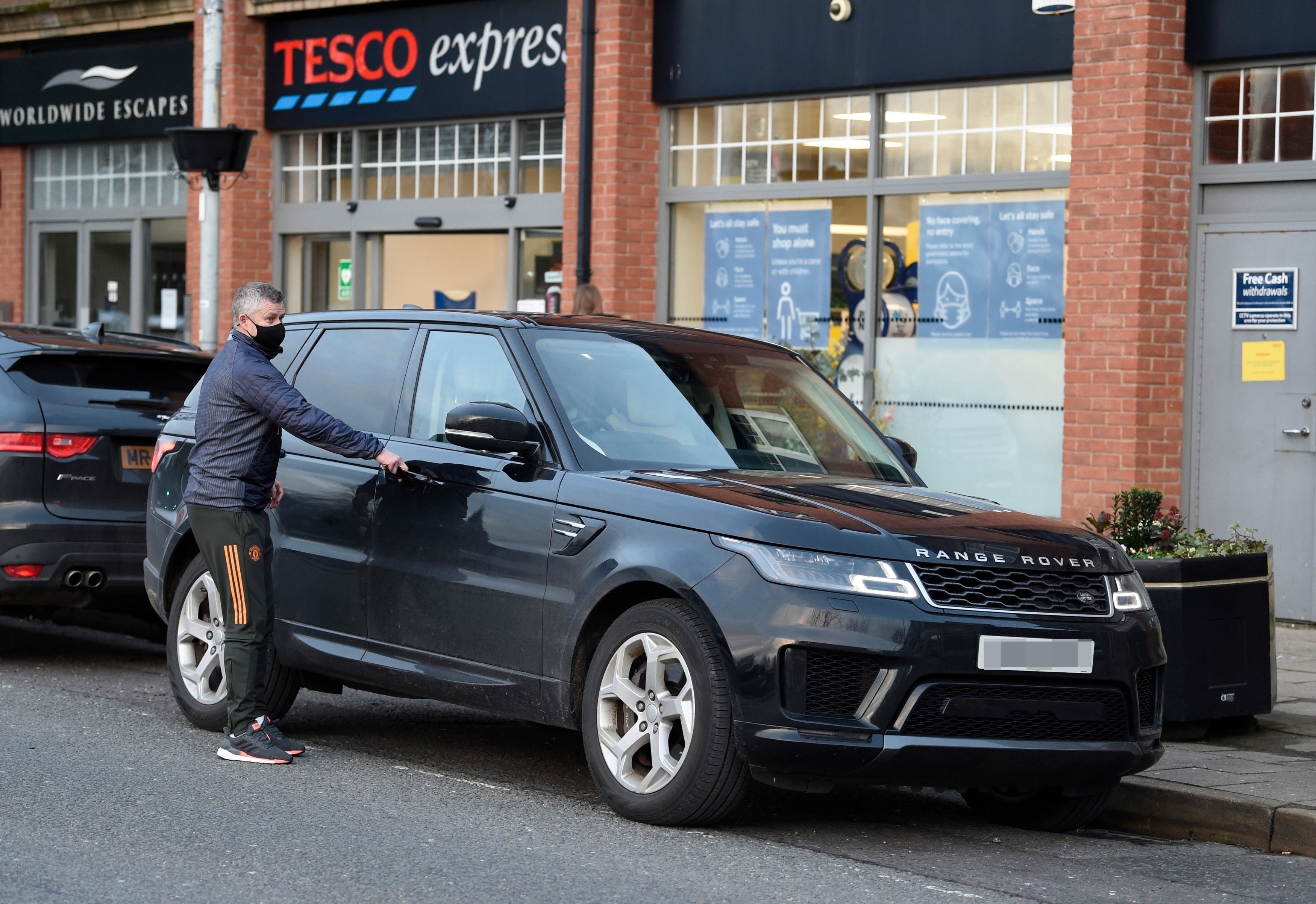 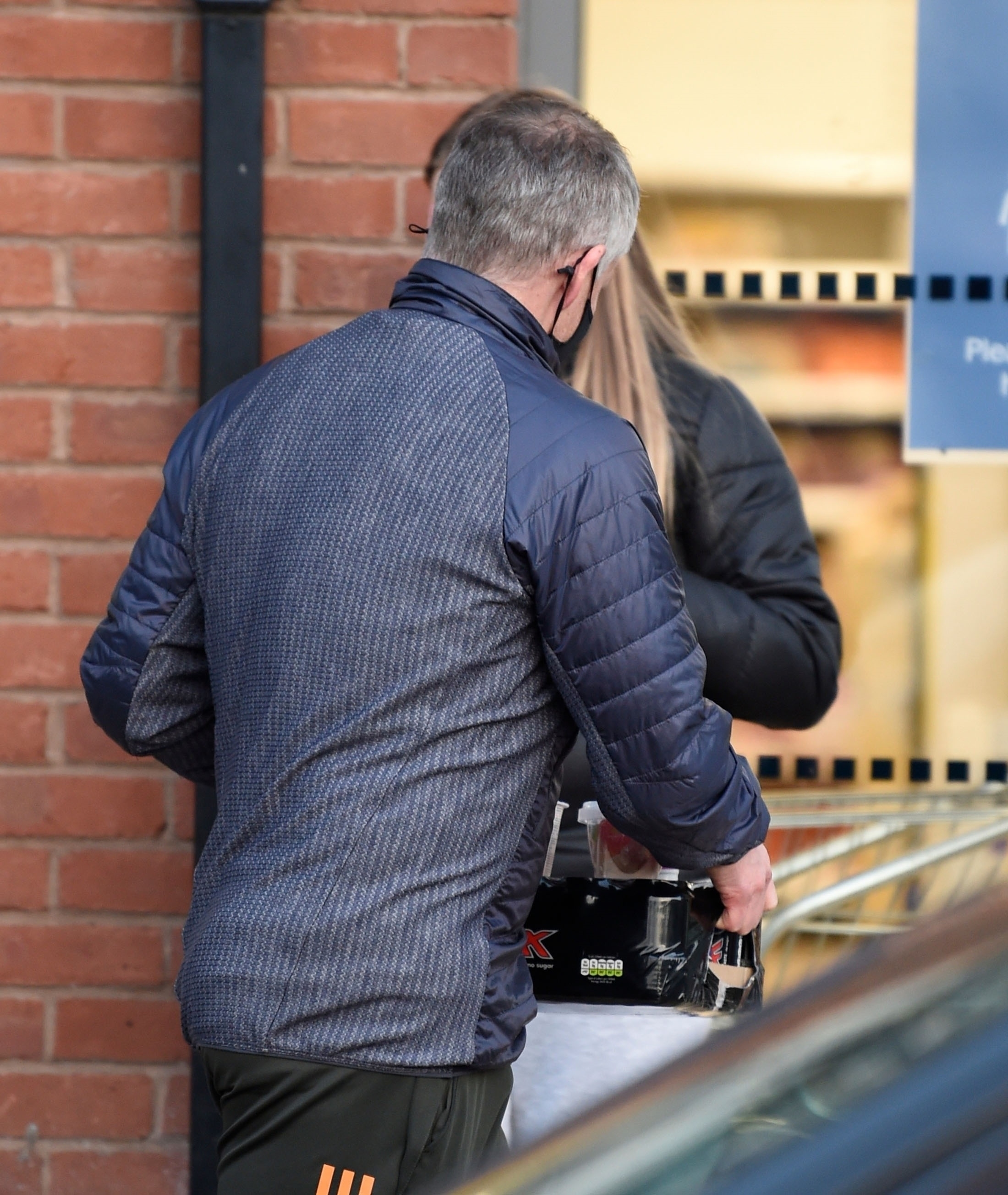 Young defender Teden Mengi, who made his senior debut against LASK last season, will link up with club legend Wayne Rooney at Derby during a loan spell, while summer buy Facundo Pellistri heads to Deportivo Alaves until the end of the campaign.

It's not all outgoings, however, United fans – in fact, the return of one Premier League winner to the 25-man squad could even feel like a new signing… of sorts.

Yes, it's the long-awaited return of defensive stalwart Phil Jones from injury.