It is understood that the 22-year-old is on Ole Gunnar Solskjaer's shortlist in the summer as he looks to bolster his backline. 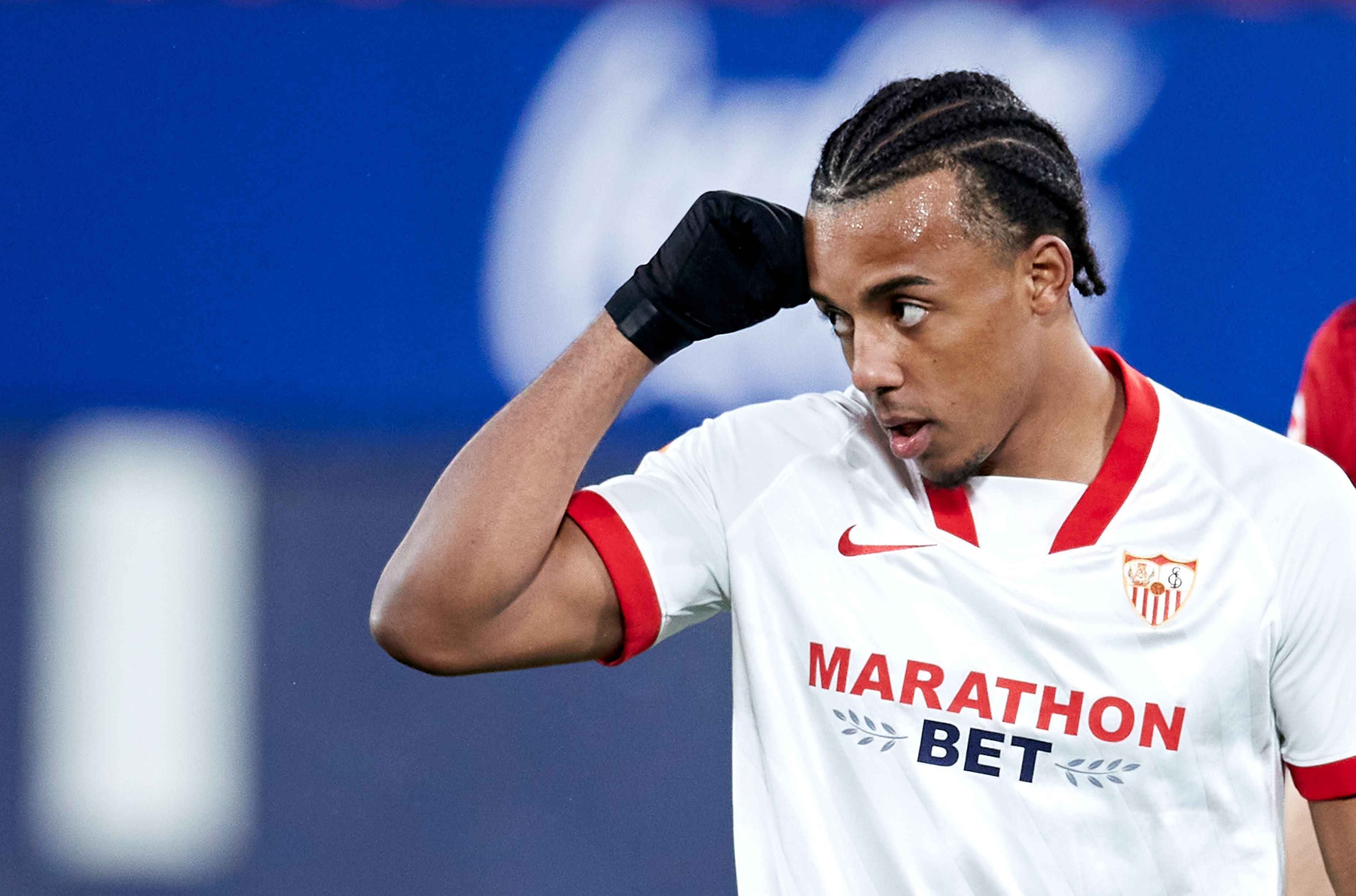 Kounde – who has featured 33 times for the LaLiga outfit this term – is widely regarded to be one of the best prospects in world football.

Real Madrid and Barcelona are also in the hunt to nab the France youth international, but it is United that are believed to be leading the race to secure his services.

But according to the Daily Mail, the Red Devils – who are also interested in Los Blancos pair Sergio Ramos and Raphael Varane – are reluctant to pay his £68m release clause.

They state that the Premier League side are mindful of paying inflated prices during the coronavirus crisis, and hope to bring him in for cheaper.

Sevilla know they may have to sell to raise funds by offloading Kounde after losing money due to Covid, but are refusing to let him go for less than his market value.

It was reported last month that United were willing to fork out £61m for Kounde in their quest to find a partner for Harry Maguire.

United's rivals Manchester City were desperate to bring the defender to England in September, but they failed in a £46m offer.

Sevilla held out for Kounde's release clause, which prompted the Citizens to turn their attention to signing Ruben Dias from Benfica.

Speaking at the time, Sevilla chief Monchi said: "An offer from English football has arrived, we have assessed it and rejected it.

"Although it is more than double the investment we made 12 months ago, we consider it to be insufficient.

"If more offers arrive, we will assess it and decide, as we always do.

"We are not afraid to sell, because that is what we have done over the last two decades and that is what has allowed us to grow.

"It is our model, selling in order to grow. But we want to sell for a significant amount so that we can reinvest those amounts in new players who in turn improve the squad."