IT TOOK A MATTER of seconds for the keyboard warriors to go into full attack when the team sheets landed on the internet. 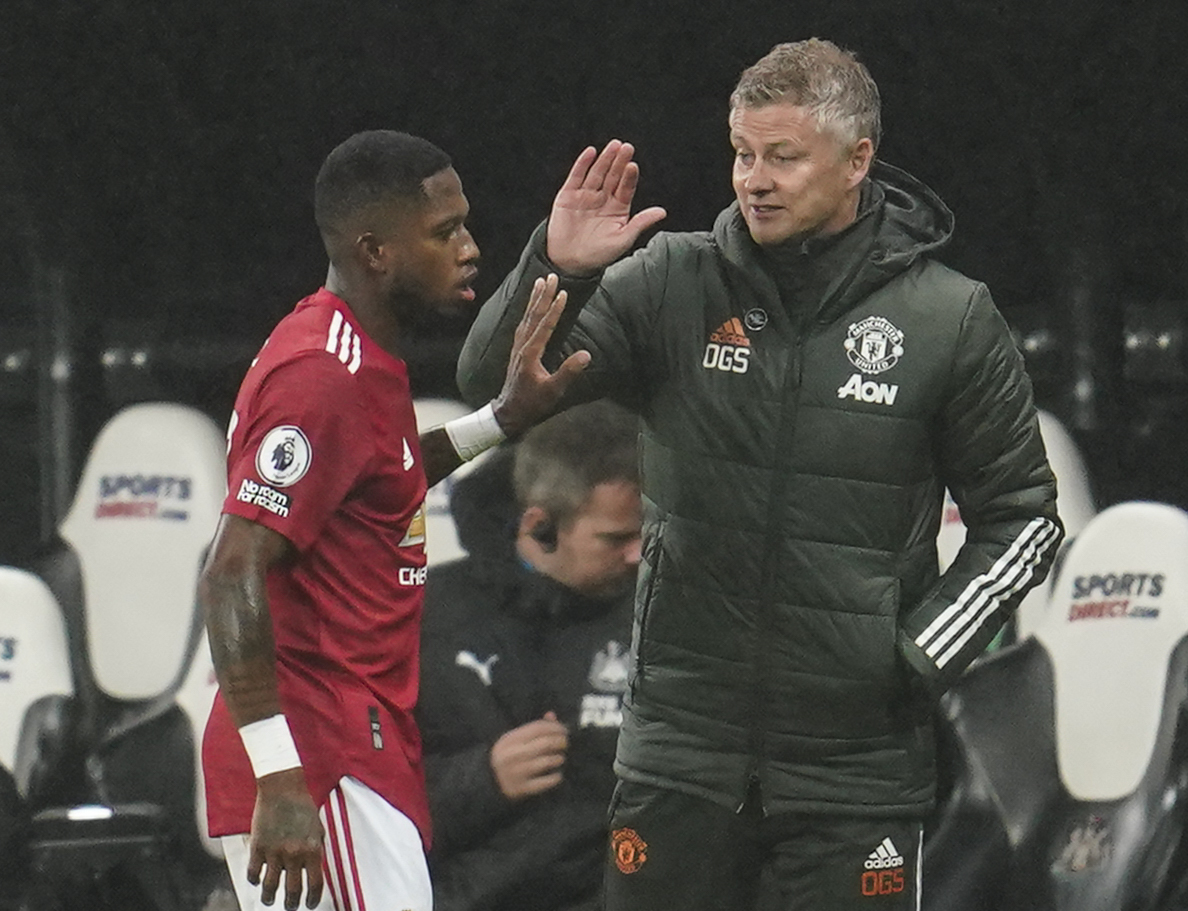 Signed his own P45 said another… and on it went.

Yet perhaps, just perhaps a man who played in the club’s greatest ever team and works with the players’ week in week out knew better.

Yes his managerial credentials don’t stand up against the best, but just look at how it ended for two of the greatest ever in Louis van Gaal and Jose Mourinho at Old Trafford.

In fact Solskjaer could have dropped all 11 from the 6-1 defeat to Spurs and been justified, so bad was the performance, so appalling was the white flag waved after Anthony Martial’s sending off.

So out went Paul Pogba and Nemanja Matic and yes, Scott McTominay and Fred did give that midfield more energy as Solskjaer hoped.

Then we come to Daniel James instead of Mason Greenwood and Juan Mata instead of Donny van de Beek.

James gave United a fizz and energy that Greenwood has been lacking of late. 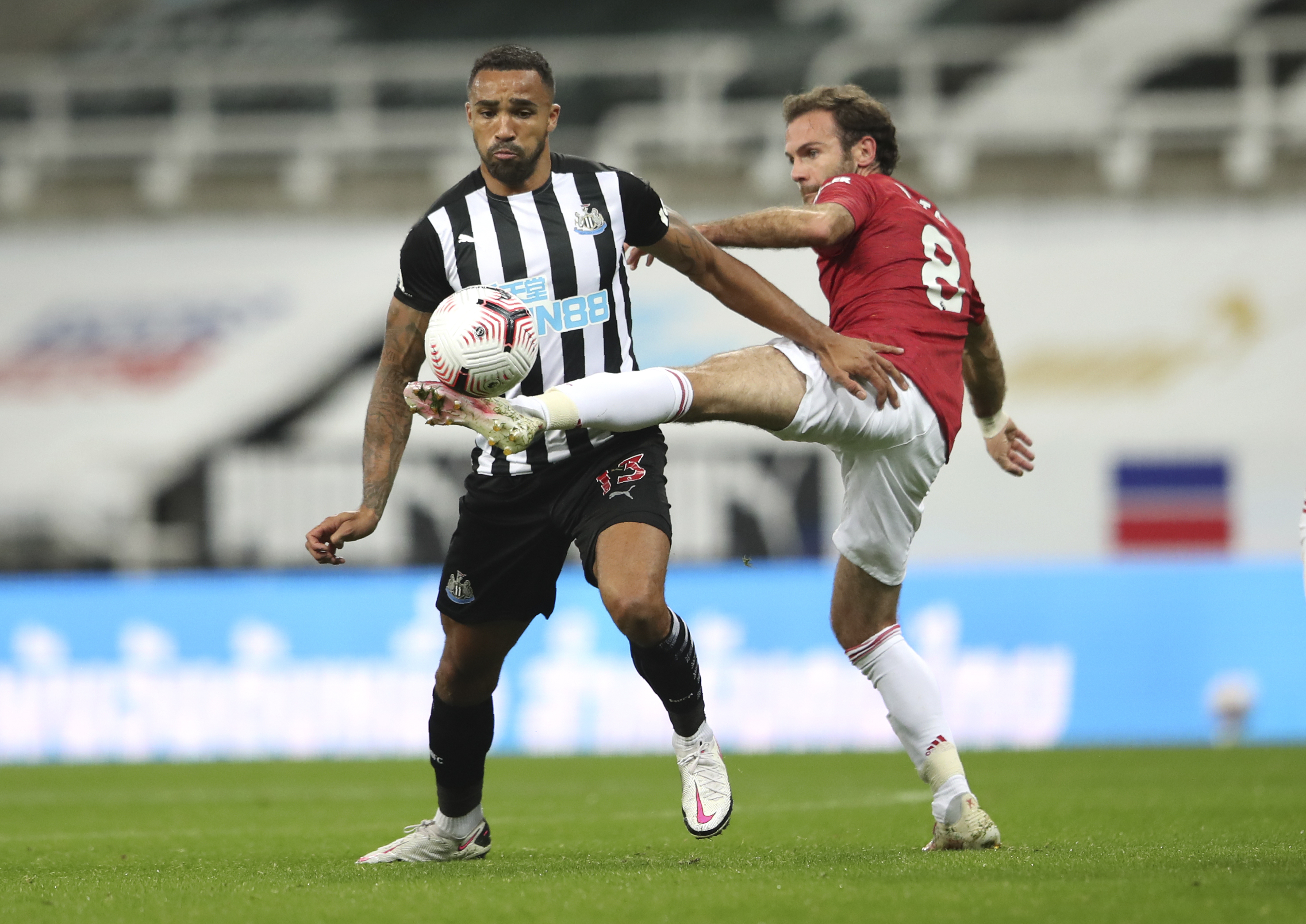 Mata was fantastic in terms of his positional sense and creation.

He offers the team ten times more than Pogba ever does most certainly.

This is a player who knows football and does not need the legs of a young player because he knows where to go to receive and where to be when it’s delivered.

Marcus Rashford down the middle certainly offered more than the suspended Anthony Martial has done in the opening games.

And he stuck with his captain Harry Maguire who scored and put in a great performance given what he has been through of late.

The half-time stats were telling with the Red Devils 13 shots more than achieved in the previous two league games and 68 per cent possession – and the 4-1 win was fully deserved.

You know, sometimes, just sometimes, the bloke in the manager’s chair knows more than the rest of us.